All the Lonely People, Where Do They All Come From?

All the Lonely People, Where Do They All Come From? May 3, 2018 Gene Veith 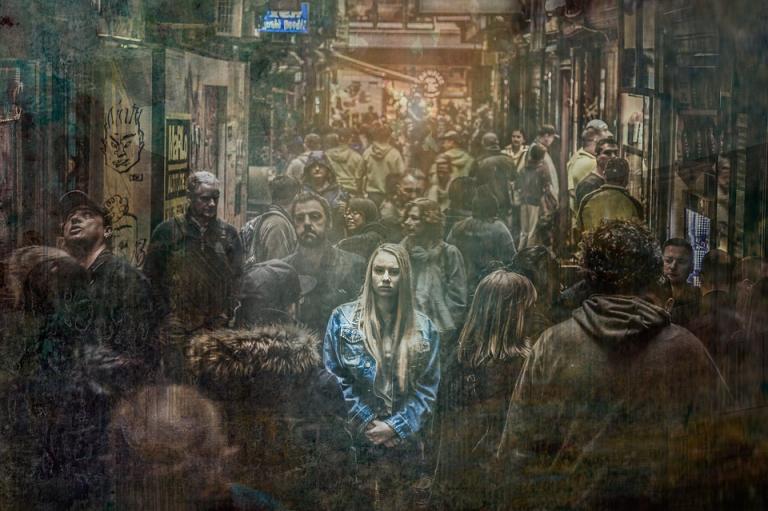 Most Americans are lonely, according to a new study.  And, contrary to what we might expect, the older you are, the less lonely you feel.  In fact, loneliness is greatest among young people.

The study, sponsored by Cigna Insurance, surveyed 20,000 Americans, aged 18 and over.  It made use of the USC Loneliness Scale, which measures various factors defining loneliness on a scale of 20-80.  Someone with a score of 43 can be described as “lonely.”  Higher scores show just how lonely the person is.  For the full report, go here.

Here is a summary of the findings:

The average score was 44, which suggests that Americans, on the whole, are indeed lonely to one degree or another.  Members of Generation Z  (18-20 something) had the highest loneliness score of 48.3.   Millennials were at 45.3.  Baby Boomers were at a not-so-lonesome 42.4.  The Greatest Generation, those 72 and above, were, on the whole, hardly lonely at all, with an average of 38.6.

Why are younger people so lonesome?

One might suspect that social media, where your “friends” are online contacts as opposed to flesh and blood human beings in your life,  is to blame.  But this research doesn’t bear that out.  (Although that last bullet point raises a question for me:  the social media users average of 43.5 is over the threshold that defines loneliness, whereas the score of non-social media users of 41.7 rates as non-lonely.  The study elsewhere makes a bigger deal of similar 2 point differences.)

One commentator on the study, citing other research, says that the key is how a person uses social media:  “If you’re passively using it, if you’re just scrolling feeds, that’s associated with more negative effects,” says Brigham Young psychologist Julianne Holt-Lunstad, “But if you’re using it to reach out and connect to people to facilitate other kinds of [in-person] interactions, it’s associated with more positive effects.”

I have a theory about why teenagers and young adults are so lonely.  This is the age at which human beings are most concerned with reaching out to others.  They yearn for understanding, are worried about how they appear to others, and need to connect with other human beings.  (In Classical Education terms, this is the “rhetoric” phase.)  And yet, in typical school structures, segregated by age, with adults not in the picture, socially-inexperienced young people tend to form cliques, pecking orders, and hierarchies.  Sometimes these reach Lord of the Flies levels of viciousness and exclusion.  Thus, a teenager yearns to belong, and yet feels excluded from the group, resulting in a feeling of loneliness.

I wonder if Generation Z’s who have been home-schooled or otherwise exist in social circles that contain adults and peers of different ages have the same rates of loneliness.

And, of course, factors are also going to be absent fathers, and, across the board, the general breakdowns of families, communities, churches, etc. 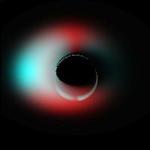 May 2, 2018
Dropping Our Sin Down the Black Hole of Jesus' Death
Next Post 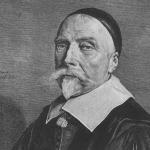 May 3, 2018 "I Am the Heavy Cross You Had to Bear"
Recent Comments
0 | Leave a Comment
Browse Our Archives
get the latest from
Cranach
Sign up for our newsletter
POPULAR AT PATHEOS Evangelical
1