The Abdication of the Medical Profession 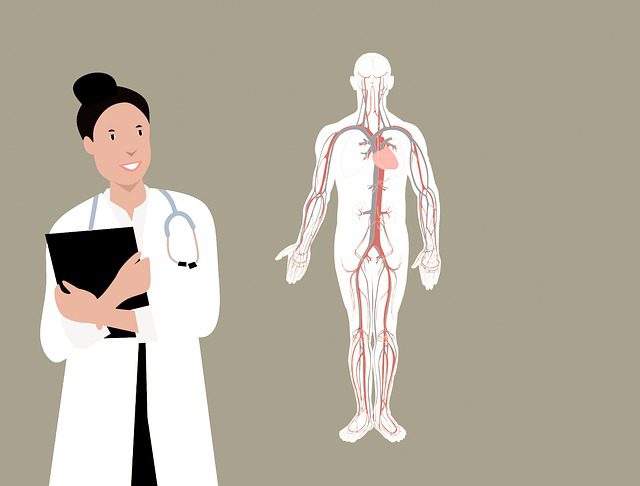 The medical profession enjoys some of the highest level of respect in the country, and rightly so.  Physicians, nurses, and other health-care workers do amazing work in healing our afflictions and saving our lives.  But they are human beings, susceptible to cultural pressures like everyone else.  So I hope we can ask without ingratitude whether the medical profession, as a whole, is abdicating its responsibilities when it comes to certain culturally-charged issues.

Wired Magazine has published an article by Matt Simon entitled Lots of Doctors Recommend Weed without Understanding It.  The magazine is pro-marijuana.  But the article points out that in states that legalize medical marijuana–an issue we Oklahomans will soon be voting on–doctors are prescribing it without knowing anything about dosages, side-effects, effectiveness, or usage.  The author cites a study in the Journal of Clinical Oncology that finds that half of the cancer doctors polled prescribe marijuana for their patients, but half of those admit that they do not really know enough to make that recommendation.

There is not nearly enough research on how the drug should be used medically, since marijuana is still illegal on the federal level.  And yet medical marijuana has been legal in some states for long enough to carry out scientific studies, though not enough are being conducted.

Other drugs and medical treatments require extensive testing and experimentation, followed by rigorous processes of approval.  Why doesn’t the FDA require similar studies for marijuana when it is used medically?

Also, marijuana exists in many different varieties with different potencies and effects.  That would need to be factored in to a medical plan.

To be sure, there is lots of anecdotal evidence, with some clinical support, that someone undergoing radiation therapy or a person suffering pain will likely feel better with the help of cannabis.  But this stops short of medical therapy, as such.  Just as some people who are hurting resort to a few drinks, this is still in the realm of “self-medication,” which doctors usually warn us against.

It seems to me that legalizing “medical marijuana,” as it is today, is basically not so much a medical course of treatment as the legalizing of recreational marijuana for certain groups of people.  If that’s all it is, we might as well legalize it for everybody.

The Wired article also made me think of another issue in which the medical profession seems to be following trends rather than providing the medical leadership that we need.  Namely, transgenderism.

What is the scientific, physiological, medical basis for the claim, “I was born in the wrong body”?  Or, “I am a woman trapped in a man’s body”?

Normally, someone with a mental condition out of synch with reality is treated by psychiatrists with a specialty in changing the mental condition.  Not trying to change the reality.  The approach to treating a man who thinks he is Napoleon is not to help him conquer Austria.

Is it really medically indicated to subject patients with gender dysphoria to mutilative surgery and radical hormone treatments?  Does that serve a beneficial medical purpose?

What about subjecting young children to that kind of gender-reassignment treatment?  Sorry, the correct term for that now is “gender confirmation surgery,” implying that the true gender is in the mind and that the body needs to be altered accordingly.

Also, doesn’t “gender confirmation surgery” alter not gender, by its current definition as cultural identity, but rather sex?  And does removing or altering the genitalia really change the person’s sex, since sexual identity is encoded in the genetic makeup of every cell in the body?

So why do doctors perform these procedures?

One other question for the medical profession:  Why do drug companies advertise on television?  It isn’t just to inform you doctors of new medicines, is it?  They seem to be directed to us regular consumers, like any other product.  But we can’t buy them without a prescription, so the transaction has to go through you doctors.  Do patients ask you for the medicines they see advertised on TV?  Do you prescribe them on that basis?

Normally, we laypeople have no idea what medicine we need, which is why we trust you doctors.  And yet, it must be cost-effective for pharmaceutical companies to advertise medicine on TV.  So it sounds like patients must respond to the ads and get you doctors to prescribe them.

Members of the medical profession–such as long-time reader Pete–I’d love to hear from you.  I may be missing something, which is why we all need your leadership in these medical matters. 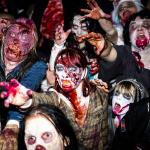 May 15, 2018
How the Commandments Define Civil Society (and What This Means for Abortion)
Next Post 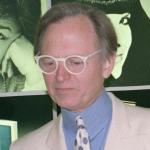 May 16, 2018 Tom Wolfe, the Literary Scourge of Progressives, Dies
Recent Comments
0 | Leave a Comment
"Bovine sashimi....... BTW did you wear lederhosen at those holiday parties? :)"
reg A Great Awakening without Christianity
"Well, I won't be voting for Trump either, and luckily I also live in a ..."
John Osborn Why a “Conservative” Supreme Court Will ..."
"I'm an optimistic nihilist, which is a subset of the philosophy of nihilism. Nihilism is ..."
chemical A Great Awakening without Christianity
"We're discussing the main reason 80% of white evangelicals and 50% of white catholics support ..."
SamuelJohansson Why a “Conservative” Supreme Court Will ..."
Browse Our Archives
Follow Us!