Surprises from the LGBTQ Study 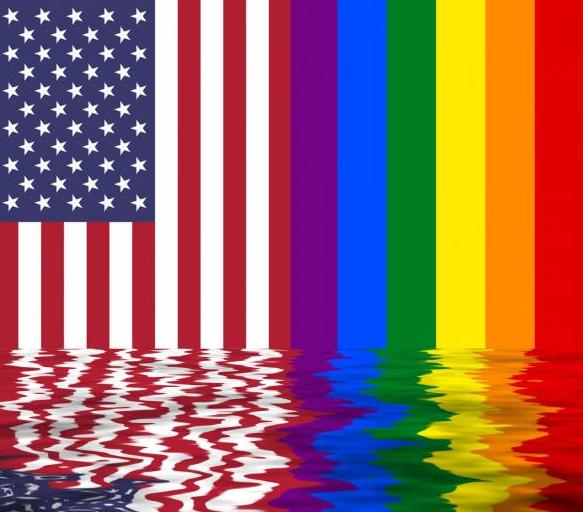 A study of Americans who identify as part of the LGBTQ community reveals some surprises, including how religious they are.

Now that same-sex marriage has been legalized, it’s interesting to see that 22% are already married and an additional 39% want to get married.  But 44% do not want to have children.  (Among gay men the percentage is 55%.)  The percentage of those who do is 38%, with 18% being “not sure.”

A major finding of the study is that nearly half–46%–of those who identify as LGBTQ are bisexual.  Only 32% are gay, and an even smaller percentage of 16% are lesbians.

Shouldn’t bisexuals be considered heterosexuals who sometimes feel same-sex attraction, rather than belonging to the category of the exclusively homosexual, whose numbers would then be half as small?

Another surprise is that the majority of LGBTQs are religious and practice their religion.  Though 39% said they had no religious affiliation, 61% did.  And more than half are “regularly involved in faith organizations.”  I suspect that is a greater proportion that go to church than would be the case for the population as a whole.

Such religiosity was unexpected to most experts.  Said one activist quoted in the story linked above, “That is very surprising to me, because in my experience working with the LGBTQ community in the church, is that many of them have either left a long time ago or were exiled.”

The story goes on to interview members of the “community” that have been welcomed into liberal denominations, including some who went on to study Queer Theology in seminaries and to become ordained ministers.   This no doubt accounts for some of the church-involvement the study uncovers, but I don’t think it accounts for all of it.

That those who work with LGBTQ folks are surprised to learn how religious they are suggests that many of them are not open about their religious beliefs, at least to the “community.”  Perhaps, having come out as LGBTQ, they are now closeted when it comes to their faith.

But the large number of the religiously-inclined in these categories should not be all that surprising, at least for Christians.

As Jesus told the Pharisees who were objecting to His associating with sinners, “Those who are well have no need of a physician, but those who are sick.  Go and learn what this means: ‘I desire mercy, and not sacrifice.’ For I came not to call the righteous, but sinners” (Matthew 9:12-13). 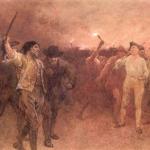 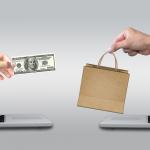 June 25, 2018 The Free Market Argument for Taxing Online Purchases
Recent Comments
0 | Leave a Comment
Browse Our Archives
get the latest from
Cranach
Sign up for our newsletter
POPULAR AT PATHEOS Evangelical
1