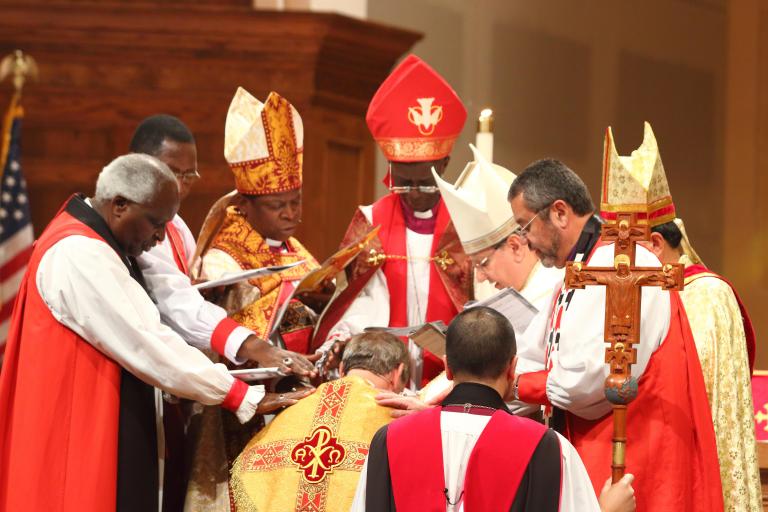 This raises the possibility that in the 2020 conclave of the world’s Anglicans, the Lambeth Conference, the Episcopal Church USA might get booted from the world-wide Anglican Communion.

At the 1998 Lambeth Conference, the conservative bishops from developing countries prevailed over the liberal bishops from the more developed countries–specifically, the U.S., Canada, and the U.K.–to block acceptance of homosexuality.  This development is described as a “watershed moment” in which Christian leadership shifted to the former mission fields of Africa, Asia, and other former European colonies.

In July 2020, the archbishop of Canterbury will convene the Lambeth Conference, a decennial meeting of the bishops who are spiritual leaders to the world’s 80 million Anglicans. Between this week’s General Convention and then, the debate about who can rightly claim to be the legitimate expression of Anglicanism will reach a fever pitch.

The controversy got a preview last month as nearly 2,000 conservative Anglicans gathered in Jerusalem for the third Global Anglican Future Conference, or GAFCON, representing 50 countries and including 1,000 bishops and other clergy. Depending on whom you ask, GAFCON is either a conservative renewal movement within the worldwide Anglican Communion or a quasi-schismatic organization designed to undermine official church structures.

You might fall into the latter category if you’ve never heard of Archbishop Foley Beach, primate of the Anglican Church in North America. Still small compared with the Episcopal Church, with about 1,000 congregations from Canada to Mexico, ACNA comprises mostly churches or dioceses that split from the Episcopal Church over disagreements about homosexuality, the role of women in the church and other doctrinal matters.

But millions of Anglicans, especially in the Southern Hemisphere of the globe where all Christian denominations tend to be more conservative, regard ACNA as the true faith and Beach as the American Anglican primate. At GAFCON’s Jerusalem meeting, he was elected chairman of its primates’ conference.

But is the American Episcopal church that much more liberal than the Church of England?  Can the African churches expel the church of the Archbishop of Canterbury, titular head of the Anglican Communion?  I don’t think so.

I suppose the difference will be that there will be a choice of delegations from the United States seeking admittance, which will not be the case with the UK and Canada.  But Canterbury has not recognized ACNA as a full-fledged church body.  So there should be some interesting conflict.  Or maybe there will be some kind of characteristically Anglican compromise.

(By way of comparison, the Lutheran Church Missouri Synod [LCMS] has just over 6,000 congregations with some 2 million members.  The Wisconsin Evangelical Lutheran Synod [WELS] has 1,275 congregations with 364,000.  The mainline liberal Evangelical Lutheran Church of America [ELCA] has 3.6 million with 9,200 congregations.  The North American Lutheran Church [NALC], which broke off from the ELCA similar to what ACNA did, has some 400 congregtions and 141,000 members.  The total comes to nearly 6 million.  So there are over three times more Lutherans of one kind or another in the United States than Episcopalians.  Yet the latter get much more attention, probably because Anglicanism has been the religion of the nation’s old-money elite from colonial days.)

Photo:  The ordaining of Rev. Foley Beach as Archbishop and Primate of the Anglican Church in North America by bishops from Africa. 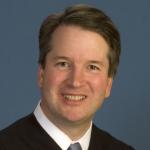 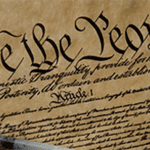 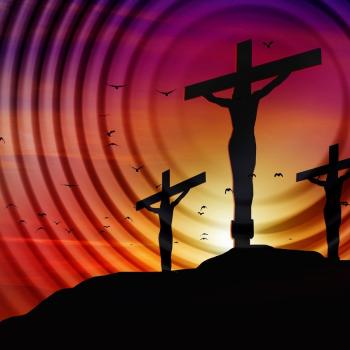