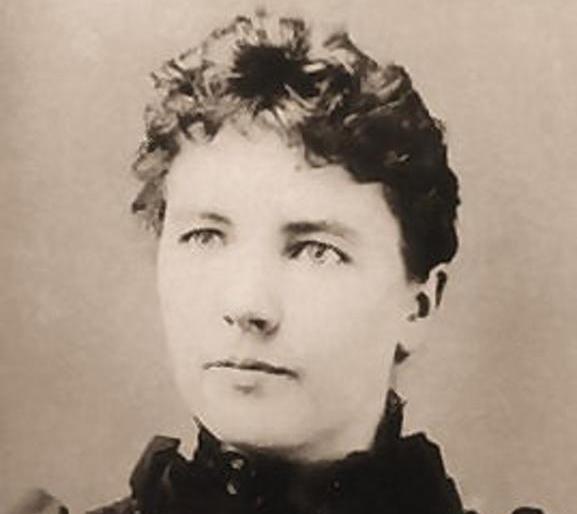 Even though Laura Ingalls Wilder (1867-1957) is a female author of true greatness, she is being purged from the canon of American literature.  The author of the beloved “Little House on the Prairie” books, a thinly fictionalized telling of her own experiences growing up on the American frontier, has had her name removed from a prestigious prize for children’s literature.  This will likely herald her disappearance from recommended reading lists, school curricula, and reading programs.

The American Library Association changed the name of its Laura Ingalls Wilder Award because of its author’s “expressions of stereotypical attitudes inconsistent with ALSC’s core values of inclusiveness, integrity and respect, and responsiveness.”  This refers to the books’ depiction of Native Americans, as seen through the eyes of a little girl in a pioneer family.

But the “Little House” books have no hateful language, no talk of “murderous savages” as is common in other writings of that times and place.  There are no Indian attacks or battles against Indians, as in other pioneer novels, no mention of massacres on either side.

Indians are presented from the point of view of the little girl, who regards them with fear and wonder.  A group of Indians, clad in blankets and feathers, comes through their homestead, asking for handouts.  The family is worried about Indians stealing things.  Pa gets out his gun in case of an Indian attack.  But the portrayals are not completely negative.  Laura is taken with the cuteness of an Indian baby.  The Indians never harm anyone after all, and they are befriended and helped by an Osage chief.

But Wilder’s main offense is not such mild stereotyping based on the pioneers’ perceptions and experiences.  Rather, it is biographical.  The Wilder family’s first homestead in the West, their first “little house on the prairie,” was as squatters on land that the government assigned to the Osage nation.  The U.S. army evicted them, whereupon Pa moved the family up north to Wisconsin (Little House in the Big Woods) and then Minnesota (On the Banks of Plum Creek), then still later to South Dakota (By the Shores of Silver Lake).

Laura was just a toddler when they lived in Kansas on Osage territory, but she changed the chronology in her series, having the family living there after their time in Wisconsin, making Little House on the Prairie the second book of the series.

More broadly, the Little House books are offensive because the whole topic of white settlement in the West is being seen as problematic.  White people took the land that belonged to the Indians and any attempt to present that historical episode in a positive light is abhorrent.  Gentle, warm, winning narratives of pioneer life, such as Wilder’s series, are especially harmful, according to this mindset, because they make readers regard the atrocity of white settlement in a favorable way.

Wilder actually revised out a passage that was understandably offensive.  She wrote in an early edition that a particular region “had no people.  Only Indians.”  That is to say, Indians are not people, a dehumanizing statement that, when brought to her attention, she revised to read “there were no settlers.”

But the original passage gives us an insight about how the early pioneers viewed what they were doing.  The Indians were so different from themselves, so “other,” that they hardly registered as human beings.  The pioneers were not ravenous monsters, intentionally wiping out the native populations and taking their land.  Rather, the settlers could be warm, likable people in many ways.  But they were oblivious to the Indians.  This is their fault, to be sure, a function of sin, an example of the dehumanization of our neighbors that we so easily fall into.

By giving us the point of view of the settlers, the books can help us appreciate their experiences while also helping us see their blind spots.

One problem with censoring and expunging certain books and authors for their retrograde attitudes is that, ironically, it covers up and blinds us to the very evils they are accused of.

Some anti-slavery books, such as Uncle Tom’s Cabin and Huckleberry Finn, are now considered racist because of their racial language and their “stereotypical” depictions of black people.  And yet these were the books that woke up Americans to the evils of racism! 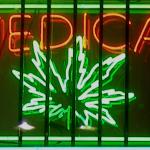 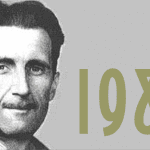 July 13, 2018 Down the Memory Hole
Recent Comments
0 | Leave a Comment
Browse Our Archives
get the latest from
Cranach
Sign up for our newsletter
POPULAR AT PATHEOS Evangelical
1