The Paranoid Style in American Politics 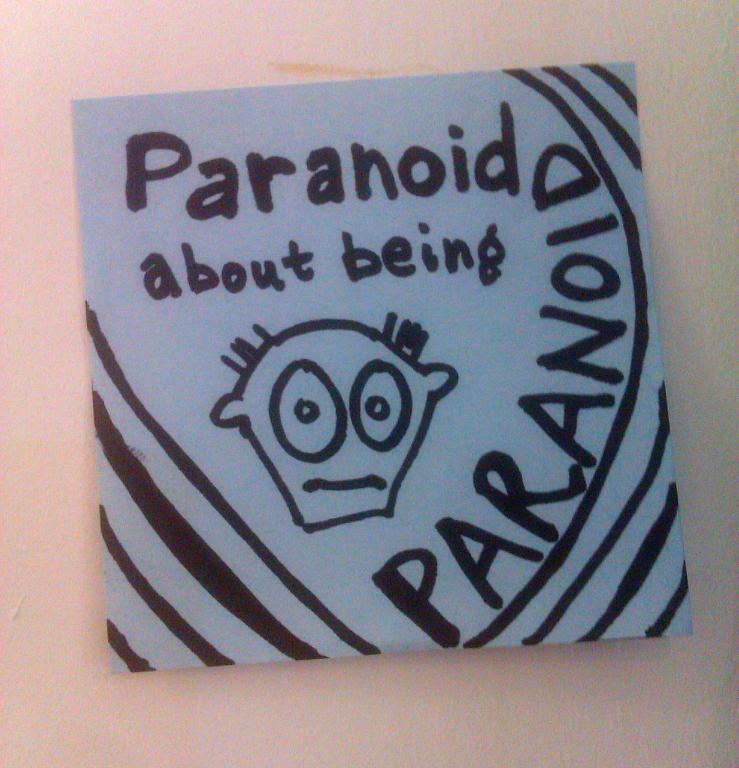 Historian Andrew J. Bacevich warns us against slipping into “the paranoid style in American politics.”  He draws on a book with that title published in 1964.  The author, Richard Hofstadter, alerts readers to the dangers of “heated exaggeration, suspiciousness, and conspiratorial fantasy” and worrying about falling under the sway of  “a free, active demonic agent” who “deflects the course of history in an evil way.”

Prof. Bacevich sees this as a problem today especially among opponents of President Trump who go into a state of panic and dire prediction at every presidential gaffe and twitter.  Not that Prof. Bacevich thinks highly of the president.  He just sees anti-Trump over-reaction as potentially more dangerous to our democracy.

From Andrew J. Bacevich, Curb the paranoia, anti-Trumpers, in the Boston Globe:

Few histories age well. Fewer are said to retain relevance decades after they first appeared. Yet Richard Hofstadter’s famous rumination on “The Paranoid Style in American Politics,” first published in 1964, has of late become something akin to essential reading. Hofstadter’s essay seemingly offers a persuasive explanation for what happened in November 2016: Incited by Donald Trump, mass paranoia triumphed over reason and enlightenment.

I am not persuaded that Trump’s election signified the triumph of paranoia. Trump did not create the contempt for establishment politics that accounts for the rise of Trumpism. He merely exploited the opportunity presented to him.

Yet I am increasingly persuaded that Trump’s election has induced a paranoid response, one that, unless curbed, may well pose a greater danger to the country than Trump himself. This paranoid response finds expression in obsessive attention given to just about anything Trump says, along with equally obsessive speculation about what he might do next — this despite the fact that most of what he says is nonsense and much of what he does is reversed, contradicted, or watered down within the span of a single news cycle.

Note, for example, the events of the past couple of weeks, which have featured an endless sequence of Henny Penny prognostications about the sky falling. Yet today the G-7 still exists (and won’t be readmitting Russia anytime soon). The United States remains committed to NATO. And international sanctions imposed on the Kremlin for offenses real and alleged are still firmly in place. For all of Trump’s bluster, insults, and diplomatic gaffes, in other words, nothing much has changed.

Trump is not, to quote Hofstadter, “a free, active demonic agent” who “deflects the course of history in an evil way.” He is a clownishly incompetent and willfully ignorant buffoon. The sooner he leaves office, the better. But he is not a precursor of fascism. He does not endanger our democracy. Nor does he pose a threat to the rights enumerated in the Constitution. As for deflecting history, he lacks even a rudimentary understanding of the term.

Now in fairness, “the paranoid style” can be found on all sides.  This article sees it in the president’s supporters.  Is President Trump a Russian agent, as some are saying?  Or is he being victimized by an unelected “deep state” that really runs the country?  Is the president a “clownishly incompetent and willfully ignorant buffoon” or a sinister mastermind?  Or a heroic mastermind?  How can we know which it is?

Might our political divisions amount to a struggle between two different kinds of paranoia?  Is there a way to bring sanity to our politics?  Or, at some point, might the only sane response to political insanity be something resembling paranoia?

As has been said, just because you’re paranoid, it doesn’t mean that they aren’t out to get you.

Illustration by Paul Downey, “Paranoid about Being Paranoid,”  via Flickr, Creative Commons License 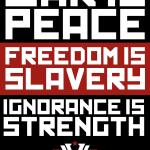 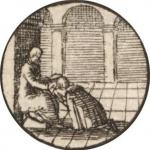 July 25, 2018 Confession and Absolution
Recent Comments
0 | Leave a Comment
"Seems like you have not read the parable of the talents."
True Choosing Between Socialism or Plutocracy
"I learned that doctrine in Baptist Churches but I "converted" after reading Calvin's "Institutes" twice. ..."
bill wald Another Revision of Marriage: Utah Decriminalizes ..."
"“Is adultery now called partnership”Did you mean fornication? I don’t see anything in this study ..."
Maltnothops The Lockdown Is Helping Relationships
"livechat jppoker poker online yang sudah kami berikan di halamna ini adalah salah satu website ..."
Nadia Amanda Republicans as the new 1989 Democrats
Browse Our Archives
Follow Us!