Why Banning Straws Will Not Save the Oceans 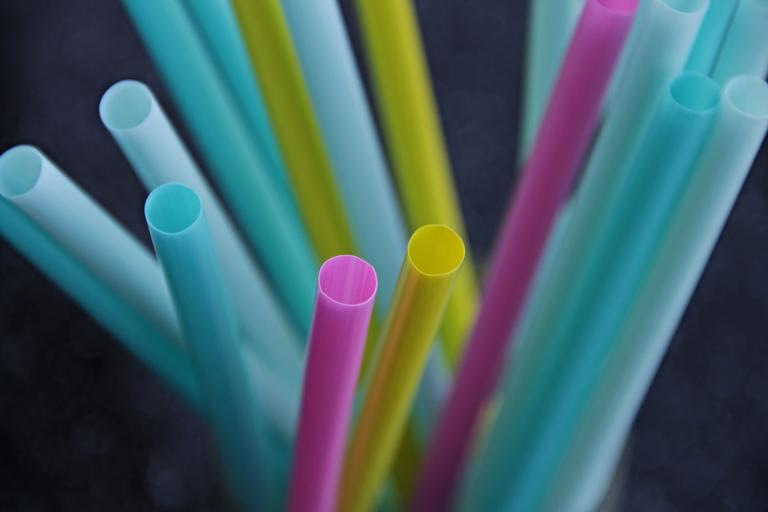 The latest cause is banning plastic straws, which are said to pollute the oceans.  So restaurants, coffee houses and fast food joints are getting rid of them, sometimes voluntarily and sometimes because they are being forced to by local laws and regulations.

Starbucks is phasing them out.  San Francisco and Seattle have joined the cities that are straw free, and Santa Barbara will put purveyors of straws in jail.  (For background on this issue, read this.)

But Matt Walsh says that even though plastic pollution in the oceans is indeed a big problem, eliminating straws will have virtually no effect.

From Matt Walsh, Quit The Hysterics. America Is Responsible For Almost None Of The Plastic In The Ocean:

In reality, your straw usage has almost no impact on the ocean whatsoever. That’s partly because the “500 million straws a day statistic” is invented, and partly because the United States as a whole contributes very, very little to the plastic waste problem. About 60% of the plastic in the Ocean comes from five Asian countries: China, Indonesia, the Philippines, Vietnam, and Thailand. Indonesia’s Citarum River, the most polluted river on Earth, is essentially a massive trash heap on a giant aquatic conveyor belt. Every day, 20,000 tons of waste and 340,000 tons of wastewater are dumped into it and then ferried to the ocean. In places like Vietnam, plastic in the water is the least of anyone’s concerns. Raw sewage is discharged directly into water ways, turning the rivers toxic.

In all, and speaking just of plastic pollution, Asia and Africa account for 95% of the problem. That leaves only 5% of the ocean’s plastic debris to be split between the continents of Europe, North America, South America, and Australia. According to this chart, Brazil is the worst plastic offender outside of Asia and Africa. 23 European countries, collectively, are 18th on the list. The United States comes in 20th. America, with its population of 330 million, is dwarfed on the plastic pollutant list by countries like Sri Lanka with 310 million fewer people.

The pictures that have been circulating, including that poor turtle with the straw up its nose, are mostly of plastic pollution caused by these other countries that Walsh cites.

So why have straws become such a big deal?  One reason, bizarrely, is the viral spread of the statistic that the United States throws away over 500 million straws a day.  It turns out, the source of that number is a 9-year-old boy!  He called a straw company, which told him that their customers use 1.6 straws per day.  He then multiplied that figure by the population of the United States, 325 million, to come up with 520 million.  I salute this young man for his scholarly spirit, but this is not a valid research methodology.

At any rate, not using straws and preventing other people from using them seems less about saving the environment and more about virtue signaling. 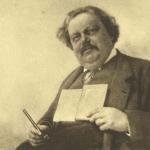 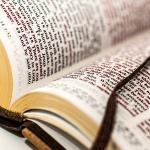