Get Ready for the Defense in the Catholic Sex-Abuse Scandal

Get Ready for the Defense in the Catholic Sex-Abuse Scandal September 4, 2018 Gene Veith 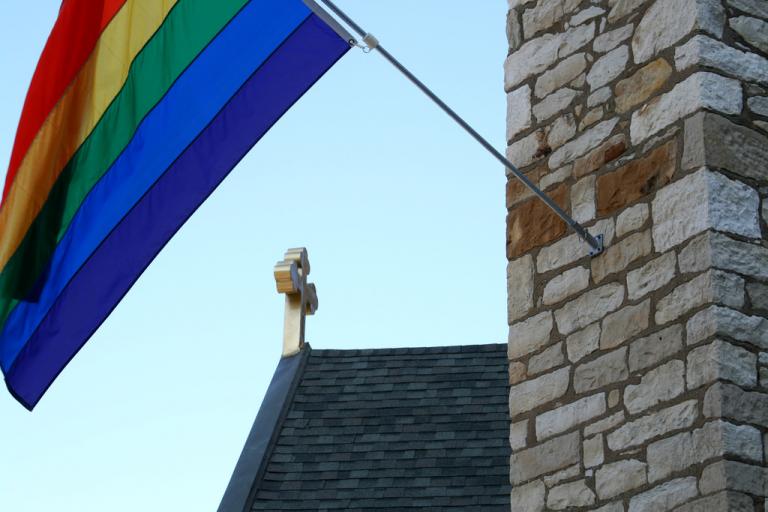 Where there is guilt, in the absence of repentance, there is self-justification.  I predict that we will soon be reading tear-jerking testimonials from priests being accused in the sex-abuse scandal and from apologists in the LGBT movement.

“I was a teenager.  I knew I was different.  The only one who understood me was my priest, Father Bill.  He helped me realize that I was gay and taught me how to get in touch with my sexuality. . . .”

“It’s one thing for a gay man to be in the closet.  It’s even worse when the closet is a confessional booth.  I entered the priesthood as a way to escape my feelings for other men.  But then I realized that being gay is part of my identity and part of my ministry.  I came out after I fell in love with an altar boy. . . .”

“The sex scandal in the Catholic church is not the fault of the priests, but of the church’s teachings about sexuality.  If gay priests were allowed to express their sexuality with gay adults, or to be allowed gay marriage, they wouldn’t have been forced into the  secretive sexual underground. . . .”

The gay alt.right phenom Milo Yiannopoulos has already thanked his priest for teaching him gay sex.  We may be hearing more of that sort of things.

The general public is rightfully repelled by the priest sex-abuse scandal.  And yet the general public has also become very sympathetic to homosexuals.  It will be interesting to see which side prevails.

But the public also abhors the sexual abuse of children.  The priest’s defenders are already pointing out that most of these cases are not pedophilia but ephebophilia, the attraction to post-pubescent teenagers or young adults.  Yes, some of them are technically underaged, but this is not as bad as having sex with children.  The argument will be made that these young men are gay and that the priests were helping them.  I don’t think that line of defense will be very effective.

The public also can’t abide hypocrisy.  They know that Catholic priests should not act this way.  They may not agree with the strict sexual morality that the Catholic church teaches, but when those who teach it violate it so blatantly, that’s hard for anyone to respect.

If you hear defenses like these, remember that the Pennsylvania grand jury and other law-enforcement investigations that are exposing these crimes are NOT prosecuting priests for having consensual sexual relationships with adults, gay or otherwise.  The law cares nothing for those.  The Church does–or, rather, should–since that would be a violation of canon law and the priests’ vows of celibacy.  But this scandal is, first of all, about the sexual abuse of minors.  That is, sexual assault of children under 18, who are below the age of consent, so that sexual contact with them constitutes rape.

The victims are eloquently telling their stories, and I don’t think the victimizers are going to sound so moving.  So maybe the offending priests and those who would defend them will keep their mouths shut.  Otherwise, they might provoke a backlash. 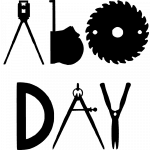 September 3, 2018
A Labor Day Meditation on Good Works, Vocation, & Our Neighbors
Next Post 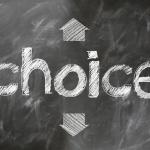 September 5, 2018 Most Women Who Had Abortions Were Pressured Into It
Recent Comments
0 | Leave a Comment
Browse Our Archives
get the latest from
Cranach
Sign up for our newsletter
POPULAR AT PATHEOS Evangelical
1