How Religious Are You? 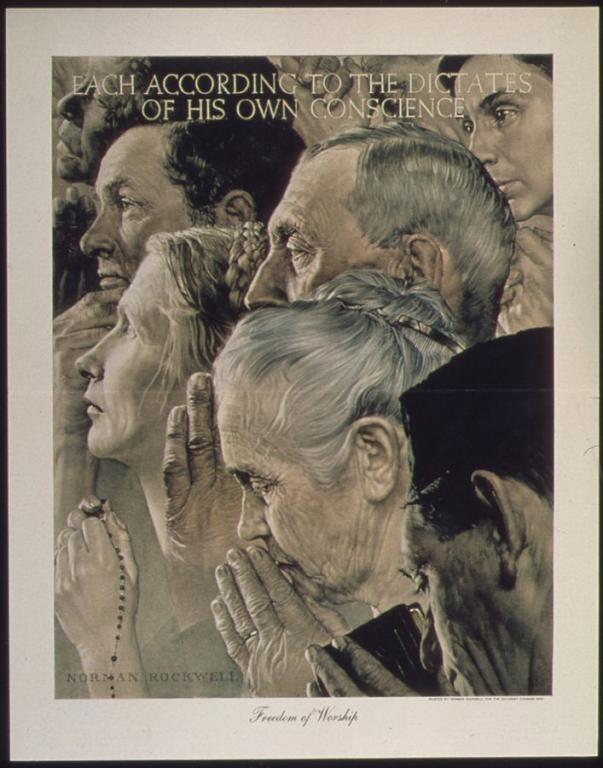 Pew Research has come up with a different way of classifying American religion.  Instead of looking at broad categories (evangelicals, Catholics, mainline Protestants), or affiliations (denominations, religions), it has drawn up a “typology” based on how religious a person is, along with some other descriptors.

I know, there are problems with this.  But the Pew study based on these categories has some interesting findings.  First, here are the seven categories:

(1)  Sunday Stalwarts.  These are the people who attend their place of worship regularly and regularly read and believe their religion’s sacred text.”  (17% of Americans)

(2)  God and Country Believers.   These folks have a strong association of religion and patriotism.  (12%)

(3)  Diversely Devout.  These folks have a strong belief in the supernatural, but they combine the tenets of their main faith with those of other religions, New Age ideas, and folk superstitions. (11%)

(4)  Relaxed Religious .   They have a positive view of religion, and sometimes attend worship services, but they don’t think God is necessary for morality and don’t necessarily agree with what their religion teaches. (17%)

(5)  Spiritually Awake.  They tend to be politically liberal and believe in New Age ideas.  This gives them a religion, but they are non-traditional about it, seldom attending services.  Lots of religious “Nones.” (15%)

(6)  Religious Resisters.  People who are not only non-religious, they are militant about it, cutting down religion every chance they get.  (12%)

(7)  Solidly Secular.  They don’t believe in either the God of the Bible or New Age beliefs, but they aren’t hostile to religion, as such.  (17%)

These are my capsule descriptions.  Pew defines each category with quite a few traits, including demographic and political characteristics.  See the Pew Study:  The Religious Typology:  A New Way to Categorize Americans by Religion, which is quite fascinating to dig around in.

Take the quiz to see which category you fall into.  Read a discussion of this study and its findings, by Lori Johnston.

One problem with the study is that it lumps together not just denominations but different religions (Muslims, Jews, Hindus, etc.), putting them in with “Sunday Stalwarts” if they regularly attend their religion’s services (though Muslims and Hindus aren’t really required to) and frequently read their “religious text” (though the Hindu’s use of the Bhagavad Gita is not the same as the Christian’s use of the Bible).

At any rate, now that Pew has developed this typology, I hope they use it.  What, for example, is the divorce rate among all of these categories?  I’d be curious how “Sunday Stalwarts” do in that and other areas, as compared to the less or differently committed. 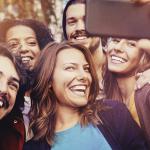 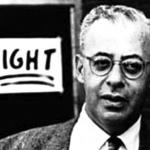