The Theology of Being “Pro-Choice”: Demanding the Attributes of God

The Theology of Being “Pro-Choice”: Demanding the Attributes of God September 24, 2018 Gene Veith 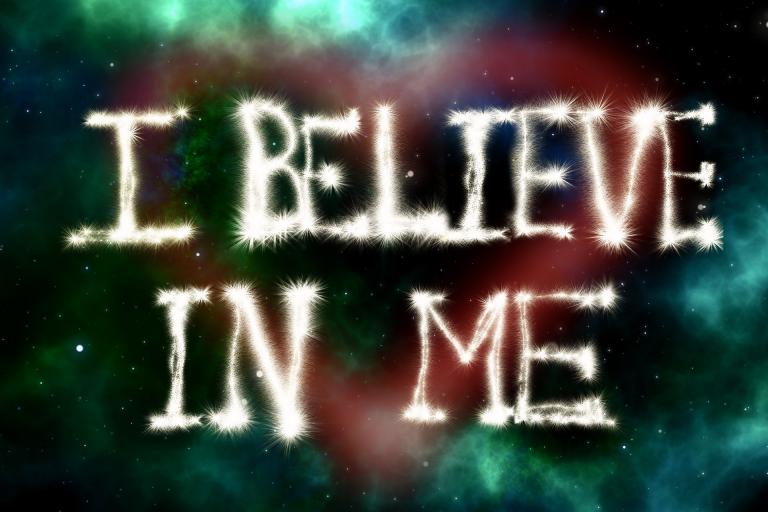 God is a different kind of being than what we are.  That should be obvious.  But some people today want to be God, to the point of demanding to have the attributes of God.   Those who are “pro-choice,” for example–that is, pro-abortion–are not content to “play God” by giving mothers the sovereign power to determine the life or death of their children.  They are actually insisting that they should have the same freedom that God has.

“Pro-life attempts to call their opponents pro-abortionists, as if being pro-abortion were worse than being pro-choice, are misguided. The decision whether or not to abort is indeed a choice uniquely important for the pregnant woman; and merely therefore it must, according to the devisers and defenders of present law, be in her individual sole discretion. That is the whole and singular argument and position, and no other considerations are allowed to count against its force. What is in fact at stake for those who demand a right to abort at will is the understanding and practice of individual choice itself as the ultimate value of life, superseding even justice and even justice in a lethal matter, if it comes to that.”

This reaches almost self-parody in Planned Parenhood v. Casey, in Kennedy’s famous mystical statement that liberty is “the right to define one’s own concept of existence, of meaning, of the universe, and of the mystery of human life.”

Jenson finds the language strangely familiar: Believers will “recognize this supposed liberty to define existence, meaning, the universe, and human life as the freedom these theologies ascribe uniquely to their God. It is in fact a freedom of which no one ever dreamed apart from the influence of these theologies. According to the Abrahamic religions, there is indeed one whose personhood is defined by such liberty — and only one” (32).

In short, “Jews and Christians and Muslims stipulate the difference be­tween God and what is not God by recognizing a particular mode of freedom in God and denying it to all else; the National Organi­zation for Women and its allies claim explicitly and precisely that freedom for themselves, and the court has now written that claim into our law. What is asserted by ‘pro-choice’ ideologists and the court is straightforwardly a theology, one of an explicitly anti-bib­lical sort” (32).

You can see this self-divination in other places as well.  For example, postmodernists claim that truth is a human “construction,” or, put another way, reality is a human creation.  They are “creationists,” except they consider themselves to be the creator, in the place of God.

Morality is also a human “construction,” whether of the culture–in which case it is an oppressive imposition of power–or of the self, in which case whatever the individual chooses is right for that person.  This is where “pro-choicers” get their ethical beliefs.  If a woman is not allowed to choose, that is evil, but whether a woman chooses to have the baby or abort him or her, that choice is right for her.  Put another way, the human will is intrinsically righteous.  Which is a characteristic of God’s will.

Can you think of other examples? 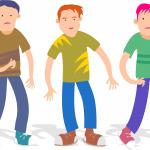 September 21, 2018
Are Adults Still Responsible for What They Did as Minors?
Next Post 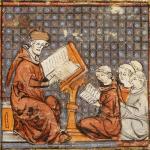 September 25, 2018 The Middle Ages Were the Age of Reason; Ours Is the Age of Faith
Recent Comments
0 | Leave a Comment
Browse Our Archives
get the latest from
Cranach
Sign up for our newsletter
POPULAR AT PATHEOS Evangelical
1