Who Is a Cherokee? 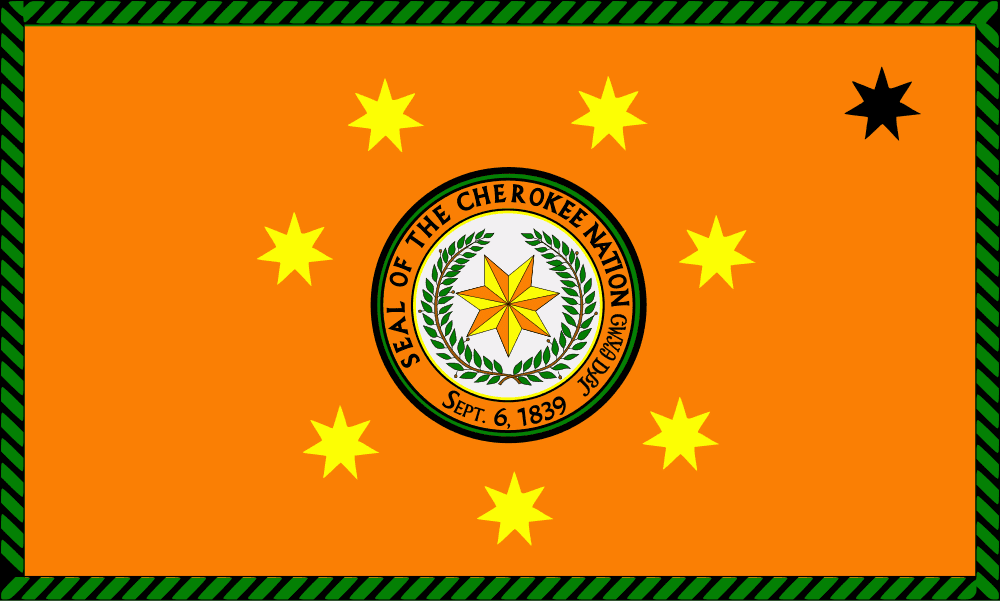 Imagine my surprise to see the name of Chuck Hoskin, an old family friend and fellow alumnus of Vinita High School in northeast Oklahoma, plastered all over the national media.  Actually, I learned that it was his son, Chuck Hoskin Jr., who is the Secretary of State of the Cherokee Nation and who wrote the blistering response to presidential hopeful Sen. Elizabeth Warren’s (D-Mass) claim to being a Cherokee based on a D.N.A. test.

Here is the official statement from the Cherokee nation:

“A DNA test is useless to determine tribal citizenship. Current DNA tests do not even distinguish whether a person’s ancestors were indigenous to North or South America,” Cherokee Nation Secretary of State Chuck Hoskin Jr. said. “Sovereign tribal nations set their own legal requirements for citizenship, and while DNA tests can be used to determine lineage, such as paternity to an individual, it is not evidence for tribal affiliation. Using a DNA test to lay claim to any connection to the Cherokee Nation or any tribal nation, even vaguely, is inappropriate and wrong. It makes a mockery out of DNA tests and its legitimate uses while also dishonoring legitimate tribal governments and their citizens, whose ancestors are well documented and whose heritage is proven. Senator Warren is undermining tribal interests with her continued claims of tribal heritage.”

You might wonder, why the strong reaction?  Why would the tribe object to someone claiming “Indian blood”?  This isn’t political.  I happen to know that the Hoskins are Democrats.  (Chuck, Sr., is a state representative from my old district, though he too is active in Cherokee government.)  But this touches a sensitive nerve for native people.

Back in the days of “race science,” the federal government tried to apply the “blood quantum” test in identifying who counted as a tribal member.  The purpose was to breed the tribes out of existence.

It worked like this:  Say the requirement for belonging to a particular tribe was having 25% genetic ancestry.  That sounds generous.  But a “full blooded” member who married outside the tribe (many of which had become quite small) would have a child who had a 50% blood quantum.  Then if that child grew up and married outside the tribe, the offspring would have only 25%.  And then if that child married outside the tribe, the offspring would have a percentage of only 12.5% and so would no longer be a member of the tribe.  Extrapolate that over the whole tribe and it would cease to exist in three generations.  Extrapolate that over all the tribes, and Native Americans as a group would cease to exist!  Therefore, as far as the federal government was concerned, no more “Indian problem”!

Instead, after much struggle, tribes eventually won recognition as sovereign “nations.”  They retained the right to self-government–resulting in complicated jurisdictional issues among tribal, state, and federal governments–including the right to define their own membership.  The emphasis is on being part of an ongoing community, partaking in a culture, and having a common history.

To this day, though, outsiders claiming tribal “blood” try to horn in on tribal land, mineral rights, health care, and other benefits.  Even though they never lived as part of a tribe.

Academics like Sen. Warren have come up with the notion that we can create our own identity and that however we “self-identify” must be accepted by others.  A man who “self-identifies” as a woman must be accepted as a woman. The nature of his sexual organs and the DNA in every cell of his body can have no bearing on the matter.

In that climate, Prof. Warren could identify herself as a Native American when she was on the faculty at the University of Pennsylvania and at Harvard, and the universities could count her as such on their racial diversity statistics.

But thanks to the Cherokees for reminding the world that identity is not a self-construction, but that belonging to a community has to do with your relationships with other people.  Also that race is not culture, and culture is not race.  And that trying to claim the victimhood status of a historically mistreated group when you are not, in fact, a victim or a member of that group is “inappropriate and wrong.” 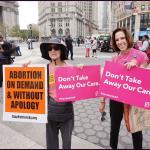 October 19, 2018
Planned Parenthood's Plan to Work Around a Pro-Life Supreme Court
Next Post 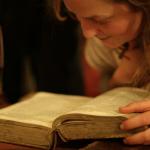 Evangelical
Give Us All $2000 per Month, Pay 80%...
Cranach
TRENDING AT PATHEOS Evangelical