The Courts Are Increasingly in Conservative Hands 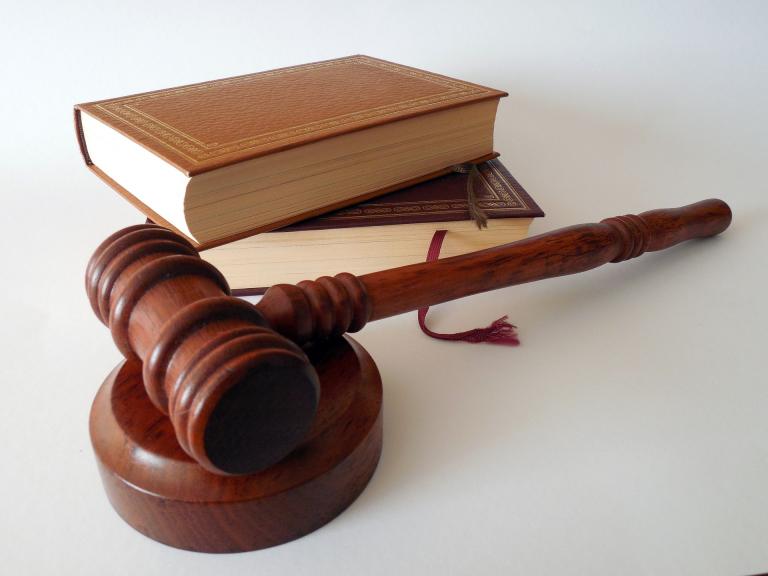 Donald Trump is controversial, even among many conservatives.  But he already has accomplished a legacy achievement, something that will shape this country in what conservatives believe will be a positive direction for decades.  He has practically re-made the federal court system, packing it on every level with conservative judges.

The Supreme Court is the most obvious example, with his appointment of the two conservatives, Justices Gorsuch and Kavanaugh, who will give the high court a 5-4 conservative majority.  But President Trump has also done something similar with the circuit appeals courts and with federal trial judges.

Adam Cancryn, who laments the passing of the liberal judiciary, sums up the situation in Politico:

Aside from the Supreme Court, where Trump named Justices Neil Gorsuch and Brett Kavanaugh, the rightward shift may be most momentous in the 12 regional circuit courts that hear appeals, set binding precedents and often have the final say in the many cases the high court never takes up.

Trump has already placed 1-in-6 judges on the circuit courts, some of which are closely divided between Republican and Democratic appointees. Those 29 appointments are the most by any modern president in his first two years.

Furthermore, Cancryn points out, President Trump has been appointing not only conservative judges but young conservative judges, whose lifetime appointments will keep them on the bench for a long, long time, no matter which party comes to power.

Liberals have long imposed their ideas on the rest of the country–legalized abortion, outlawing school prayer, gay marriage, etc.–not through legislation but through the federal court system.   They may not be able to do that so much anymore.

Now liberals are invoking such once-conservative judicial principles as the need to uphold precent and that judges should not legislate from the bench.

Conservatives should not get giddy, though, at the prospect of conservative courts.  Liberal  judges are the ones who predictably rule in accord with their political convictions.  This is because they hold to a “living Constitution” and to interpretive principles that allow them to reach progressive conclusions, despite the original intent of the law.  But conservative judges actually believe in following the law, as written and as intended by the lawmakers.  This means that they will not always side with the conservative political position, even though they might personally favor it, if it violates statutory law or the Constitution. 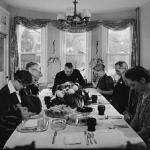