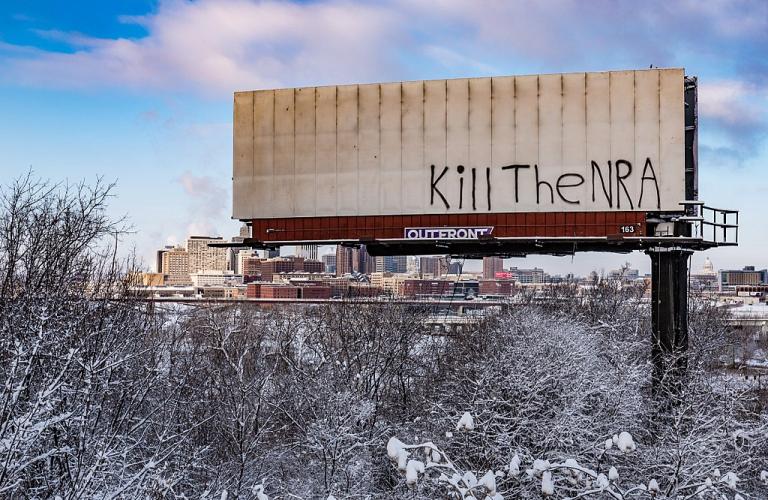 The Bill of Rights prevents the government from infringing on our civil liberties, such as the freedom of religion, freedom of speech, and the right to bear arms.  But that doesn’t prevent the private sector from infringing on those civil liberties.  Gun control advocates, thwarted by constitutional law, have a new idea for restricting firearm ownership:  Pressuring banks and credit card companies to refuse transactions involving firearms.

From James Setterlund, Get Ready for a Financial Assault on the Second Amendment, in National Review:

California Democrat Maxine Waters is the new chairwoman of the House Financial Services Committee. To judge from the party’s past behavior and the various proposals emanating from the left, Waters’s Democrats are going to pressure banks, credit unions, and payment companies to severely curtail and even terminate their relationships with firearm manufacturers, licensed gun retailers, and law-abiding citizens exercising their right to purchase and own firearms. In other words, they will use political pressure to force private institutions into creating social policy that threatens constitutional rights.

In 2013, senior banking officials at the Federal Deposit Insurance Corporation and the Office of the Comptroller of the Currency, with support from the Department of Justice, forced banks to dissolve their relationship with “high-risk” businesses the Obama administration found objectionable or face federal investigations, despite the legality of the businesses. Known as Operation Choke Point, the effort targeted industries including “firearms and ammunition sales, adult entertainment, check cashing, and short-term lending,” according to a report from the House Committee on Oversight and Government Reform.

Without a complicit administration, Democrats in Congress will likely assume the role of pressuring financial institutions to cease transactions with businesses they deem unsavory, with the firearms community at the top of their list. Senate Democrats have already made this pressure explicit. Last year, Senator Brian Schatz penned a series of nine letters addressed to global payment companies, insisting they play a role in policing firearms and related products their customers are legally eligible to purchase. Seven additional Senate Democrats joined him.

Over the past year, author Andrew Ross Sorkin has written multiple pieces encouraging financial institutions to “control gun sales” if Washington is unable to enact laws.

Right now, the article goes on to explain, this is impossible because banks and other issuers of credit cards do not track specific purchases.  If you shop at Cabela’s with a credit card, to use the example in the article, the bank that covers the purchase will not know whether you purchased a shotgun or fishing equipment or flannel shirts and waders.  It just deals with the total amount of the purchase.  Banking regulations and federal privacy provisions prevent tracking specific purchases.

But some Democrats want to change that.  Gun control advocates want to require coding on all firearm purchases, as well as transactions of gun manufacturers and retailers, so that they can be identified, tracked, and ultimately restricted.

Thus, this approach does require the collusion of the federal government.  But the idea is that the private sector can be persuaded, shamed, extorted, and–given the new dominance of the Democratic party among our financial and corporate elite–voluntarily brought around so as to limit firearm ownership.

Already, the business world has been manipulated to boycott states that are not sufficiently friendly to the LGBT cause, including those that have passed religious liberty exemptions.  On the individual level, campus speech codes, social media, and peer pressure can also be marshaled against civil liberties.

As regards the Second Amendment, the National Rifle Association is already the target of such tactics.  The NRA says that is in “deep financial trouble,” to the point of possibly being “unable to exist,” thanks to private-sector harassment orchestrated by the governor of New York.  As reported by Fortune:

The group says it is under such financial distress because New York Gov. Andrew Cuomo has convinced a number of financial service providers, banks, and insurance providers against doing business with the gun-advocacy group. As a result, the NRA claims that it will be forced to end its magazine publishing and television services, and will be forced to curtail rallies and potentially shutter some of its offices.

Read this call for further private-sector action against the NRA.

The founders of the United States of America feared tyrannical government and so installed safeguards limiting government power.  I suspect it never occurred to them that the people themselves would restrict the civil liberties of each other.  Their assumption was that the public supported freedom of speech, religion, assembly, the press, and firearm ownership, all of which ensure a free society.

Should the Bill of Rights be applicable more broadly?  Should the law be changed to make it be possible, for example, to file a civil lawsuit against someone for violating the plaintiff’s civil liberties? 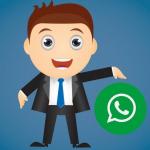 January 15, 2019 The Reality-Based Community
Recent Comments
0 | Leave a Comment
"Yes, it makes clear that in certain circumstances God did punish Israel through evil leaders ..."
reg What If Science Caused the Pandemic?, ..."
"[Giuliani] supported police force, "broken windows" policing and promoted stop and frisk policies. I think ..."
chemical Back to Inflation
"I'm curious what will happen in Minneapolis this Fall as the city is becoming so ..."
SAL Back to Inflation
"Rudy Giuliani was qualitatively milder than a figure like Duterte or Bolsonaro. Giuliani didn't set ..."
SAL Back to Inflation
Browse Our Archives
get the latest from
Cranach
Sign up for our newsletter
POPULAR AT PATHEOS Evangelical
1