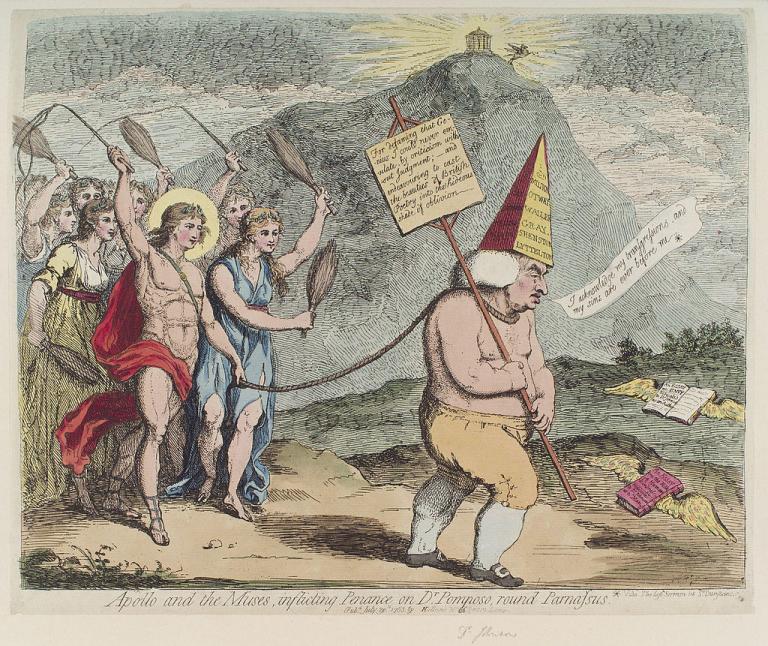 The Democratic primary is being conducted in a new climate, that of identity politics, intersectionality, and the necessity to be “woke” (that is, to be sensitive to every nuance of privilege and oppression).

Thus we are already seeing from nearly every candidate a ritual of apology and self-abnegation.  Despite her status as progressive icon, Elizabeth Warren is in trouble for falsely presenting herself as a Native American and thereby appropriating someone else’s culture.  Tulsi Gabbard is having to repent for having once opposed gay marriage.  Kirsten Gillibrand is apologizing for having used the term “illegal alien.”  Kamala Harris, despite otherwise impeccable progressivism, is being questioned because she once served as a prosecutor.

Candidates who identify as white males must do penance for the fact of their privilege.  Socialist Bernie Sanders is being criticized for having shown too little interest in identity politics and for being too supportive of gun rights in Vermont.  Beto O’Rourke is disqualified in the minds of some for accepting oil money, as if such contributions could be avoided in Texas.  Joe Biden was not swayed by Anita Hill and voted for Clarence Thomas for the Supreme Court.

Rich Lowry discusses this phenomenon.  From The Bonfire of the Democrats:

Democrats are about to embark on the first woke primary, a gantlet of political correctness that will routinely wring abject apologies out of candidates and find fault in even the most sure-footed. The passage of time will be no defense. Nor the best of intentions. Nor anything else.

Any lapses will be interpreted through the most hostile lens, made all the more brutal by the competition of a large field of candidates vying for the approval of a radicalized base. The Democrat nomination battle might as well be fought on the campus of Oberlin College and officiated by the director of the Office of Equity, Diversity and Inclusion. . . .

In every presidential campaign, candidates have to explain and backfill to get with the party’s latest program. What will make this process so much more intense for Democrats is the belief that even past mistakes involving the choice of words or symbolism are affirmatively injurious of other people. And the belief that such mistakes represent deep sins to be repented.

Will anyone be good enough?  Will these inquisitions and purity tests make Donald Trump’s cheerful willingness to be offensive look good by comparison? 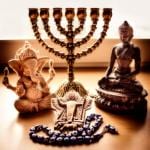 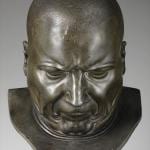 Exciting New Novels set in the New Testament...
The universe of novels about early Christianity that would pass muster with...
view all Evangelical blogs
What Are Your Thoughts?leave a comment
Copyright 2008-2020, Patheos. All rights reserved.