Progressives Say Abortion is the Key Progressive Cause 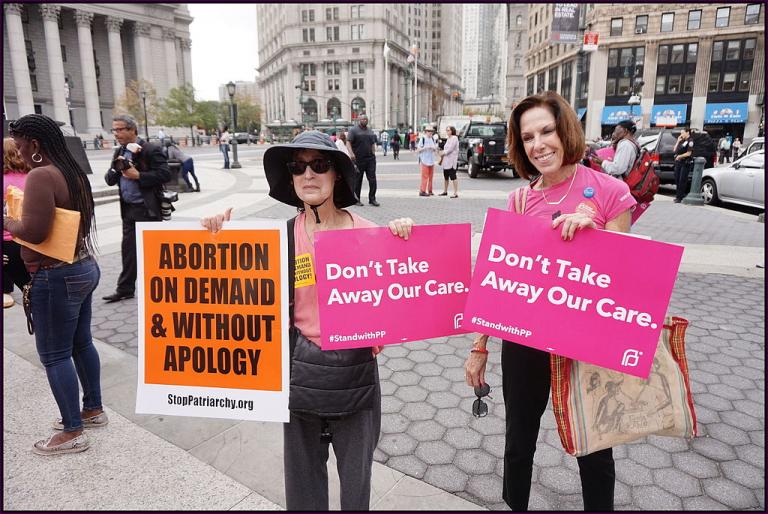 As Democrats fall off the deep end, some progressives are saying that unlimited abortion on demand has to be the key, defining issue for progressivism.  Not economics, not the environment, not social justice, but aborting babies.  Unborn, viable, being born, already born–it doesn’t matter.  Progressives are being told they must embrace the most extreme pro-abortion policies imaginable.

Democrats must not only be pro-abortion, they must support completely unlimited ‘reproductive rights,’ funded by the government with the aid of all taxpayers regardless of religion or conscience.

The article is a blistering attack on Bernie Sanders!  His offense?  He is insufficiently pro-abortion.  How can that be, since Sanders has a 100% lifetime voting record from Planned Parenthood?  As Desanctis says, 100% is not good enough for abortion radicals.  Sanders endorsed a candidate for mayor of Omaha who had once approved a measure that would inform women considering abortion of their right to see an ultrasound.  Not requiring them to get one, just to be informed that they could have one.  Sanders didn’t advocate this position, he just endorsed someone running for mayor who once agreed to that.

March goes on to condemn Sanders’ emphasis on the working class.  Old-school liberals and socialists of every description have always championed, for better or worse, “the workers of the world,” promoting labor unions, economic reforms, and help for  low income folks.  But for March, Sanders’ economic justice talk is just “dog whistles”–coded language–designed to appeal to white males!  And those were the people who voted for Trump!

More from Alexandra Desanctis, The Unlimited-Abortion-on-Demand Left Excommunicates Bernie Sanders, in which she shows that Anna March is not the only one who feels this way:

“Being pro-choice is not an optional part of being a progressive,” March states. “Full stop.” And later: “One hundred percent pro-choice is the only pro-choice position.” March insists that the Sanders endorsement of Mello proves that he believes “reproductive rights are negotiable” (though this assertion is easily contradicted by his rhetoric and record).

March also claims that Sanders’s recent focus on winning back working-class voters is “white-male dog-whistle rhetoric” that alienates the party’s real base, which consists of those who care primarily about unlimited “reproductive rights.” Any concern for the middle-class Americans who voted for Trump is simply “perpetuating the dangerous myth” that those voters’ needs are more important than abortion. . . .

An op-ed in Wednesday’s New York Times follows in a similar vein, insisting that “abortion is a progressive economic issue” and castigating top Democrats for not doing enough to advance a fully pro-abortion agenda.

The piece’s author, Bryce Covert, contends that DNC chairman Tom Perez didn’t reassure pro-abortion Democrats enough in the wake of the Sanders–Mello controversy. This, despite Perez’s full-throated pro-abortion stance, clarified in a statement by him last week: “Every Democrat, like every American, should support a woman’s right to make her own choices about her body and her health. That is not negotiable . . . ”

Covert then outlines a convoluted case for how economic injustice creates conditions that compel women to have abortions, claiming that “there is no economic justice without reproductive freedom.” Democrats such as Sanders and Perez are therefore wrong not to trumpet a “woman’s right to choose” when they’re debating economic policies.

This is a conflict between the classical left, with its focus on class conflict, and the “identity politics” of “intersectional” progressivism.  It will be interesting to see which ideology will prevail.  It has seemed that the two factions could work together and maybe they can, just as the Republican party has held together the different strains of big business interests, populists, and evangelicals.  So far it looks like traditional liberals and socialists are doing obeisance to the “intersectional” progressives, fixated on feminism, LGBT issues, and the lynchpin of abortion.  And they demand absolute purity. 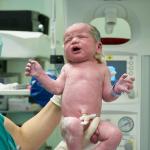 March 7, 2019
"It Is Never Necessary" to Kill a Viable Fetus to Save the Woman's Life
Next Post 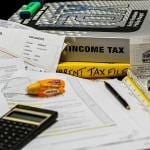