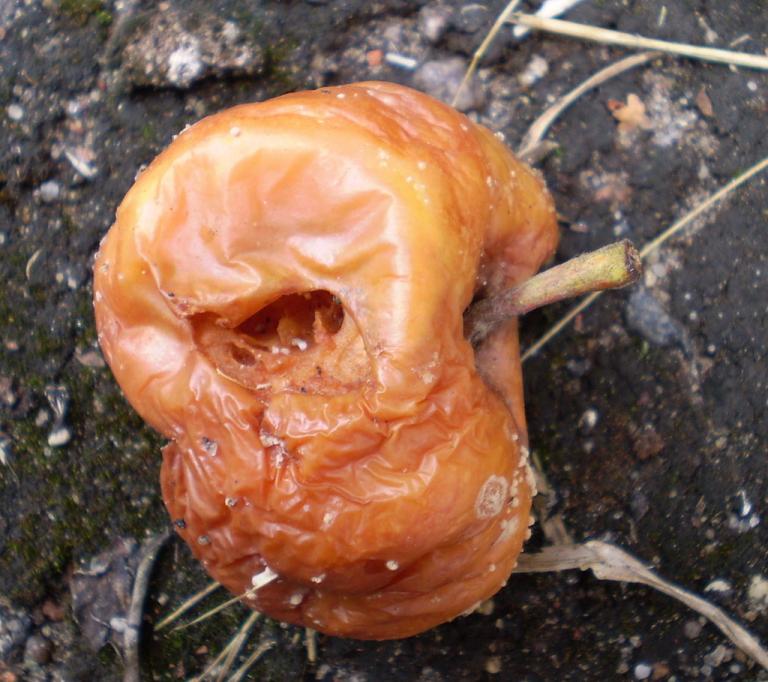 A piece of fruit is green at first, but after awhile it ripens, reaching its peak of deliciousness.  But if it continues to ripen past that point, the fruit starts to decay, until it becomes utterly rotten and decomposes.  Not just fruit but other things can decay, including whole societies.

This thought was occasioned by a George Will column on how our politicians of both parties have been blithely raising the federal deficit.  Will discusses an article on the subject by Hudson Institute scholar Christopher DeMuth entitled Welfare and Debt:  A Moynihan Assessment.

Back in 1986, Daniel Patrick Moynihan, the iconoclastic Democratic senator from New York, gave a talk in a church entitled “The Moral Dimensions of a Two Trillion Dollar Debt.”  In the course of his insightful analysis of the history of deficit spending–which even progressives like FDR opposed–Moynihan says this:

“The people who do the borrowing, which is to say elected officials, are not the ones who will do the repaying. The temptation is real to use debt not as a form of investment, but a means of consumption. Far from the denial of gratification, it can, and frequently does, reflect just the opposite.”

Moynihan was alarmed when the deficit reached $2 trillion.  Today it is $22 trillion, and it is slated to rise to $38 trillion in the next ten years.  DeMuth goes on to chronicle how federal spending shifted from payments for “public goods” (defense, roads, infrastructure, etc.) to payments for private individuals.  The economic analysis becomes a reflection on “our comprehensive rejection of constraint—not only in public finance but in politics, in constitutional structure, in rhetoric, and in culture.”

The economic and political problem is only one symptom of a larger cultural phenomenon.  People today brook no constraints on their sexual practices.  Our technology proceeds without constraints.  Our religions are not allowed to impose constraints on our behavior.  Our consumerism, our political demands, our art forms, our entertainment, our desires–no limits; no constraints.  This is decadence.

Only dead things decay.  A living culture–or nation or arts scene or intellectual movement or religion–acknowledges its limits and is defined by its constraints. 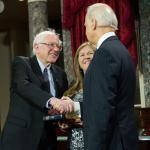 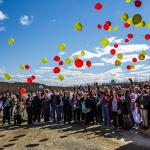 April 30, 2019 "Putting the 'Fun' in Funerals"
Recent Comments
0 | Leave a Comment
Browse Our Archives
get the latest from
Cranach
Sign up for our newsletter
POPULAR AT PATHEOS Evangelical
1 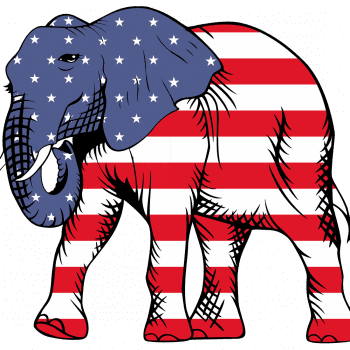