Why Are Americans So Stressed Out?

Why Are Americans So Stressed Out? May 7, 2019 Gene Veith 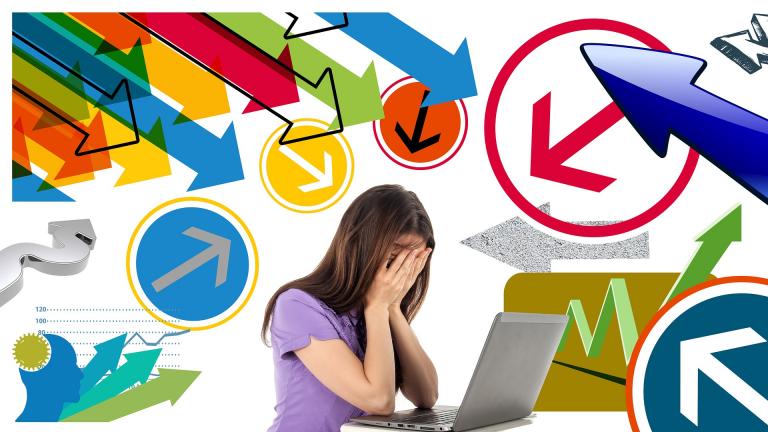 Americans’ booming economy and unparalleled affluence are the envy of the world.  Our entertainment technology keeps us constantly amused.  We have the freedom to do pretty much whatever we like.  So why are Americans so stressed out?

According to a global Gallup poll aimed at assessing the world’s emotional state, the United States ranked fourth in the world in the percentage of citizens saying that that they are experiencing day-to-day “a lot” of stress.

Greece came in first with 59%, which makes sense, as the Greeks are struggling to pull out of a collapsed economy.  Next comes the Philippines (58 percent) and Tanzania (57%), both developing nations with big problems.

But then comes the United States at 55%.  This puts Americans in a four-way tie with Albania (still struggling to come out of Stalinism), Sri Lanka (with its terrorist bombings), and, remarkably, Iran, whose official and unofficial “morality police” enforce every restriction of Islamic Sharia law.

How could Americans, in our free and prosperous country, have the same level of stress as Iranians, who live in an authoritarian country crippled by economic sanctions?

Does this study give social-scientific evidence that money–or lifestyle or liberty or pleasure–doesn’t buy happiness?

Gallup drills down into the stress level of Americans.  The researchers found that the stress level today is actually worse than it was during the Great Recession.  And yet, money evidently buys some relief from stress, which is higher (68 percent), among the 20 percent with the lowest income than it is among the 20 percent with the highest income (only 46 percent of whom experience “a lot” of stress).   This is understandable, since few things are as stressful as struggling to make ends meet and to provide for oneself and one’s family when the money isn’t there.

Our political polarization apparently contributes to our stress.  Those who oppose President Trump have a higher level of stress (62 percent) than those who support him (45 percent).  A large number of Americans are so invested in politics and are so preoccupied with our government that having a president they disapprove of puts them under intense emotional pressure.

I was most struck by the stress level of Americans at different ages. The poll found particularly high rates of stress among young adults aged 15-29 (64 percent) and adults aged and 30-49 (65 percent), compared with those over 50 (44 percent).

Again, this is understandable.  The youth culture–with its pressure to be popular, dating woes, school imperatives, etc.–is enormously stressful.  Young people are also preoccupied about their future, which seems completely open-ended, whether it will turn out good or bad, and everything seems dependent on the choices they make now.  This is an age-group that also inhabits social media–with its “likes,” “unfriending,” trolling, and platforms for outrage–that is also a very stressful environment.

Young people feel the pressure to be successful, and this only intensifies when they are 30-49, which show a small uptick in stress.  At this stage of life, people are trying to be successful in their careers, even as they also face a new kind of stress when they start a family, with child-raising and juggling finances.  Those who do find success in their careers often move into new levels of stress.  To extend the words of Spiderman, with great power comes great responsibility and with great responsibility comes great stress.

But then, once you start to enter old age, the stress level drops dramatically.  You have reached the level that you are going to reach and become accustomed to your responsibilities.  Then you retire.   Yes, you may face hard challenges of health, finances, the death of love ones, and other kinds of suffering.  But, remarkably, these do not necessarily give you stress.

But isn’t all of this true of just about everyone, especially, in the developed world?  Why are Americans so much more stressed out than Europeans or their counterparts in, say, Canada?

There must be a cultural factor at work.  Americans are highly individualistic.  In other countries, including those with less freedom and a more rigorous class system, a person’s path is more laid out, pre-determined by family background and educational test scores.  More communal societies offer more social support.  Welfare states promise to take care of you no matter what.  In the United States, though, “it’s on you.”

Perhaps another feature is that Americans today–unlike, perhaps, in the past–have lost the stoicism of past generations, so that our emotions are more on the surface.  Instead of suppressing or controlling our negative emotions–as with the British “stiff upper lip”–we tend to indulge our emotions, which, naturally, can carry us away.  We react emotionally to our problems and anxieties, so when we are up against obstacles or uncertainties, we get stressed out about them.

I’m just speculating.  Why do you think Americans are more stressed that citizens of most other countries?  And if you are among the 55%, why are you stressed?

Also, we have been assuming that stress is a bad thing.  Despite its unpleasantness, can it be good, and a sign of national strength? 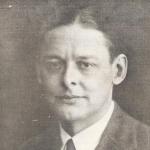 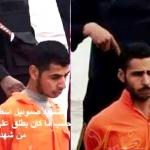