The Debate over “Liberal Conservatism” 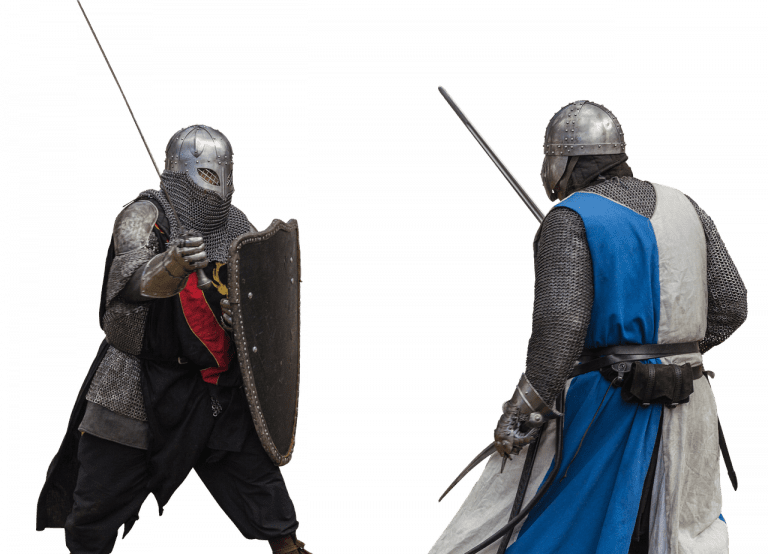 We have been blogging about the different kinds of conservatism:  the individualistic version–which values autonomy, free markets, personal liberty–and the collective version, which values nationalism, institutions, and social order.  Put in other ways, there are libertarians and Burkeans, free traders and protectionists, big business conservatives and populist conservatives; economic conservatives and cultural conservatives.  Ronald Reagan crafted an alliance between these different mindsets, with Donald Trump representing the latter side of these dichotomies.

Now a debate has broken out between not only the two kinds of conservatives but over the tactics necessary in today’s cultural and political environment.  New York Post editor  Sohrab Ahmari, an Iranian-American and Catholic convert, has written an essay for First Things entitled “Against David French-ism.”   The reference is to National Review writer David French–an attorney, veteran, and evangelical Christian–who became a well-known Never Trump conservative.

Ahmari says that “French-ism” is too nice, that it doesn’t take seriously enough the challenge from the progressive left.  It seeks for Christians a place at the table, as opposed to reforming a corrupt culture.  It works for religious liberty, as opposed to implementing Christian insights into society as a whole.  It promotes individual autonomy–that is, “liberalism,” a word that derives for the Latin word for “freedom”–which only plays into the left’s more radical quest for autonomy, as in that of the sexual revolution and the repudiation of family, church, and all social authority.

You really need to read all of Ahmari’s article.  Here are some excerpts:

“The only way is through”. . .is. . . to fight the culture war with the aim of defeating the enemy and enjoying the spoils in the form of a public square re-ordered to the common good and ultimately the Highest Good. . . .

Such talk—of politics as war and enmity—is thoroughly alien to French, I think, because he believes that the institutions of a technocratic market society are neutral zones that should, in theory, accommodate both traditional Christianity and the libertine ways and paganized ideology of the other side. Even if the latter—that is, the libertine and the pagan—predominate in elite institutions, French figures, then at least the former, traditional Christians, should be granted spaces in which to practice and preach what they sincerely believe. . . .

French is, in effect, telling the cultural revolutionaries: We will grant your autonomy in the neutral institution (in this case, Hollywood). Won’t you grant us ours? Though culturally conservative, French is a political liberal, which means that individual autonomy is his lodestar: He sees “protecting individual liberty” as the main, if not sole, purpose of government. Here is the problem: The movement we are up against prizes autonomy above all, too; indeed, its ultimate aim is to secure for the individual will the widest possible berth to define what is true and good and beautiful, against the authority of tradition.

Only, the libertines take the logic of maximal autonomy—the one French shares—to its logical terminus. They say, in effect: For us to feel fully autonomous, you must positively affirm our sexual choices, our transgression, our power to disfigure our natural bodies and redefine what it means to be human, lest your disapprobation make us feel less than fully autonomous.

They have a point: Individual experiments in living—say, taking your kids to a drag reading hour at the public library—cannot be sustained without some level of moral approval by the community. Autonomy-maximizing liberalism is normative, in its own twisted way. Thus, it represents the interiorization, and fulfillment, of French’s worldview. And this is how David French-ism gets trapped. . . .

Here French and others fall back on religious liberty. French has done yeoman’s work in defense of Christians and other people of faith persecuted in America. But in the long term, religious-liberty absolutism will put Christians and other traditional believers in a bind. If the moral law is merely a matter of ancient, if sincere, conviction, then of course it must give way to the demands for autonomy of people in the here and now. . . .

Conservative liberalism of the kind French embodies has a great horror of the state, of traditional authority and the use of the public power to advance the common good, including in the realm of public morality. That horror is a corollary to its autonomy-maximizing impulse.

Now read David French’s response, which corrects Ahmari’s misstatements–such as the charge that French believed that Trump was guilty of collusion with the Russians–and draws attention to the actual victories French has won as an attorney defending Christians in the public square.

Michael Brendan Dougherty, a pro-Trump conservative who is a friend of both Ahmari and French, also defends French and critiques Ahmari.

And Ben Domenech, editor of the Federalist, joins in on Ahmari’s side, in an article alluding to the zombie invasion in Game of Thrones entitled “The Cultural White Walkers Have Descended“:

It’s possible both the perspectives of these Christian conservative thinkers are too optimistic. Social conservatives should be most concerned that both French and Ahmari are wrong about what the enemies of freedom believe possible, that the harshest voices in the American left won’t be satisfied just driving traditional American values from the oped pages or the universities or the local boards. Instead, the left may be turning into the culture war white walkers, bent on utter and total destruction of everything American Christians hold dear – including the liberty to hold beliefs at odds with the consensus of the elite – and that they will root for that belief, even when it is hidden in their hearts.

But there is also this forceful libertarian critique of Ahmari, also in the Federalist, from Liz Wolfe, who argues that Christians must emphasize liberty rather than some undefined “common good” that can only be an opening for authoritarianism.

Since Christians are on both sides of this debate, could part of the issue be the difference between Roman Catholicism, with its hierarchical authority and its teaching that the church should exercise sovereignty over the secular government, and Protestantism, with its emphasis on individual salvation and the freedom of the gospel?  What would a Lutheran two-kingdoms analysis contribute to this debate?

So what do YOU think?  Where do you come down on this debate?  In America as it is today, is there a realistic path to a Christian re-ordering of society, as Ahmari and Domenech are holding out for, or is David French’s “liberal conservatism” the best Christians can hope for, carving out a space for themselves in the name of religious liberty, with the hopes of influencing others by example rather than political power?  Or what?

Isn’t there a similar dichotomy on the left, which is today indeed stressing a radical individual autonomy that conflicts with the collectivism that is the hallmark of leftist governments? 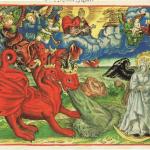 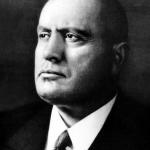 A Disease That Becomes a Human...
Cranach
Books by This Author Books by Gene Veith