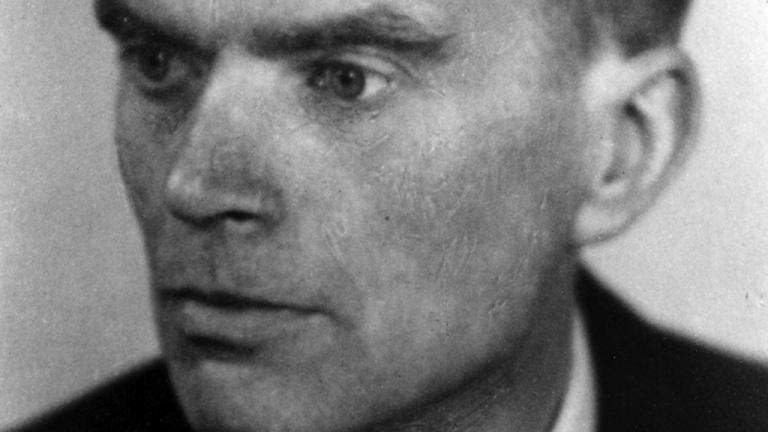 Ernst Lohmeyer (1890-1946) was a Lutheran pastor and scholar in Hitler’s Germany.  He opposed the Nazis–particularly the “German Christian” movement that sought to purge Christianity of its “Jewish” elements (that is, the Bible)–and after the war opposed the Communists, who took over where he lived in East Germany.  The Nazis sent him to the Eastern Front.  The Communists murdered him.

The theologian James R. Edwards tells his story in a new book entitled Between the Swastika and the Sickle: The Life, Disappearance, and Execution of Ernst Lohmeyer.

From the review in Christianity Today by Christopher Gehrz, The Nazis Persecuted Him. The Soviets Killed Him. Today He’s Barely Known:

Whenever I teach the history of 20th-century Europe, I incorporate stories from Christians who resisted the evils of totalitarianism. That list always includes martyred anti-Nazis like the theologian Dietrich Bonhoeffer and the university student Sophie Scholl. But thanks to theologian James R. Edwards, this fall I can add one more name to that cloud of witnesses: the German Lutheran Ernst Lohmeyer, who stood fast against Nazism and survived fighting in two world wars, only to be executed by Soviet authorities in 1946.

Having first encountered Lohmeyer’s commentary on the Gospel of Mark in graduate school, Edwards’s interest was kindled on a 1979 visit to Greifswald, East Germany. A local pastor told him that “we cannot mention the name of Ernst Lohmeyer” in the city whose university Lohmeyer served as theology professor and president. As he began a decades-long research project, Edwards “joined the small company of people dedicated to remembering, recovering, and recording the life of Ernst Lohmeyer.”

His labors have resulted in a new biography, Between the Swastika & the Sickle: The Life, Disappearance, & Execution of Ernst Lohmeyer. I hope it finds an audience among many Christian readers, for whom Lohmeyer’s life should serve as both an inspiring and cautionary tale.

Photo:  Ernst Lohmeyer (before 1946) from the Eerdmans blog. 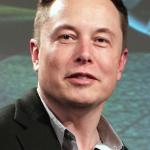 July 24, 2019
Installing a Computer Chip in Your Brain
Next Post 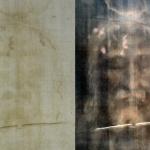 Hebrews: 5 Books Every Pastor Should...
Crux Sola: Formed by Scripture to Live like Christ
Books by This Author Books by Gene Veith

Evangelical
Protestantism without the Christianity
Cranach
TRENDING AT PATHEOS Evangelical

Digital Transformation and Ministry
A course and framework for church digital transformation.
view all Evangelical blogs
What Are Your Thoughts?leave a comment
Copyright 2008-2020, Patheos. All rights reserved.