Installing a Computer Chip in Your Brain 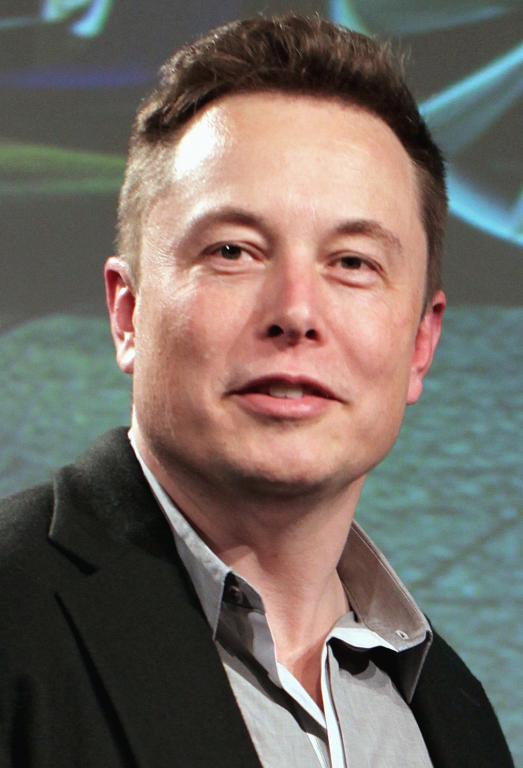 High tech entrepreneur Elon Musk–who has given us PayPal, Tesla, the Hyperloop, and SpaceX–is also the founder of Neuralink, which seeks to connect human brains directly to computers.  He has announced plans to begin implanting computer chips into human brains as early as next year.

Musk believes that a brain/computer interface can treat brain disorders, but his bigger agenda is to solve what he thinks is the threat of Artificial Intelligence, which he worries has the potential of taking over the world and eradicating its human makers.  He is pursuing technology that he hopes will allow human beings to merge with the post-singularity deity that Artificial Intelligence will become, once it attains consciousness and transcends human capabilities.  In the nearer term, Musk also believes that a computer chip implanted in the brain will lead to “superhuman intelligence.”  He also has hopes that such a merger of mind and machine will lead to immortality.

From Alex Johnson, Elon Musk wants to hook your brain directly up to computers — starting next year, in Mach:

Musk repeated Tuesday night that one of the goals of Neuralink was to treat brain disorders, saying, “We can solve that with a chip.”

But he went on to say that it also sought to help you “preserve and enhance your own brain” and to “create a well-aligned future.”

As he has before, Musk warned that as it stands, humanity is at risk of being left behind by the rapid advancement of artificial intelligence, or AI — “even in a benign AI scenario — hopefully, it is a benign scenario.”

Addressing that, Musk said Tuesday, will require finding a way for the brain to “merge” with AI, most likely through tiny wireless chips implanted in the brain through a 2-millimeter incision to create what he called “some sort of symbiosis with artificial intelligence,” with a goal of no less than securing “humanity’s future as a civilization relative to AI.”. . .

“With a high-bandwidth brain interface, I think we can have the option of merging with AI,” he said.

Asked how Neuralink could make such an advance system affordable and widely available, Musk said the infrastructure would be so simple that it wouldn’t need expensive neuroscientists to implant and maintain.

“I think it’s safe to say you could repay the loan with superhuman intelligence,” he said. “I think it’s a safe bet.”. . .

Such an interface, he claimed, would allow “anyone who wants to have superhuman cognition — anyone who wants.” At some point, he said, people would be able to “upload into a new unit, literally,” when they die.

Musk admits that his hopes for this technology will take some time to come to fruition, but he hopes to get started with human experimentation next year, in 2020.  The main obstacle to overcome, he says, is bandwidth.

Bandwidth?  I should say so.  The bandwidth I have access to gets overloaded when I try to stream “Death in Paradise” on Netflix.  I doubt that my system, even with a computer chip in my brain, could handle all of the knowledge in the universe.

And aren’t there some other daunting technological obstacles?  You could implant a computer chip inside someone’s head, but how would it interface with human consciousness, much less the brain’s neurons?

But there is an even bigger problem, as we discussed in a classic blog post drawing on the work of someone who is both a neurologist and a computer expert:  The Brain is NOT a Computer.  Computer terms such as “memory” and “artificial intelligence” are metaphors.  The brain works completely differently from the way computers work.  And computers cannot attain consciousness no matter how great their computing capacity gets.

As the neurologist/computer expert Robert Epstein concludes, “Fortunately, because the IP metaphor is not even slightly valid, we will never have to worry about a human mind going amok in cyberspace; alas, we will also never achieve immortality through downloading.” 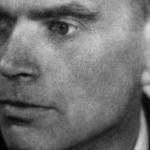 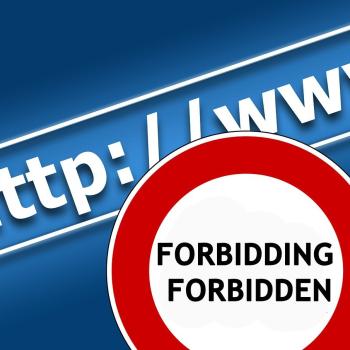