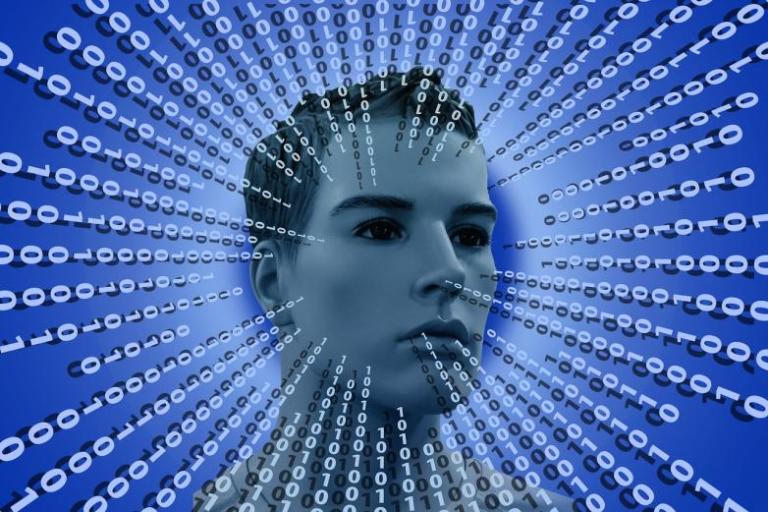 A new religion has been founded:  The Way of the Future. Its purpose, in the words of its registration documents, is to “develop and promote the realization of a Godhead based on Artificial Intelligence.”  The messiah of this new religion is Anthony Levandowski, a key engineer of self-driving cars who is now in big legal trouble for stealing Google secrets on behalf of his employer, Uber.

Or, rather, we human beings, through our technology, are going to create our own God.   Artificial intelligence is currently very limited, but the assumption is that it will keep developing until computers reach the “singularity.”  At that point, they will become more intelligent than human beings and will start acting on their own, for better or worse.  Levandowski’s deity does not yet exist, but it’s only a matter of time and ever-advancing technology.  Here is what John Brandon believes this AI God might be like:

In the next 25 years, AI will evolve to the point where it will know more on an intellectual level than any human. In the next 50 or 100 years, an AI might know more than the entire population of the planet put together. At that point, there are serious questions to ask about whether this AI — which could design and program additional AI programs all on its own, read data from an almost infinite number of data sources, and control almost every connected device on the planet — will somehow rise in status to become more like a god, something that can write its own bible and draw humans to worship it.

But this is nothing new.  Sarah Jones of the New Republic, in discussing this new religion, observes that  Silicon Valley in general is full of religiosity, seeking to conquer death, save humanity, and addressing other religious preoccupations by means of technology. She says, in her article Silicon Valley’s Religious Drive

No matter how far the tech industry advances, its genius minds can’t exorcise their humanity. The belief that we could one day evolve into a new, technologically enhanced species; Peter Thiel’s rumored lust for young blood, which would supposedly help him live forever; cryogenic resurrection—they thinly disguise the same fear of death and desire for salvation that propel religions the world over. In this respect, a divine bot seems less like science fiction and more like an inevitable development, proof of what Samuel Loncar has called “a vibrant religious culture” in the Valley.

Attaining immortality by downloading one’s consciousness into the internet; the coming millennium in which human beings will solve all of their problems when they become one with their machines; the abolition of the flesh when we abandon our bodies to live in a spiritual state within the internet–these are all religious fantasies, though the religion is deeply pagan.

Already, Google appears to be omniscient, both in knowing everything in the world and everything about each of us.  Amazon seems to be omnipotent.  The “internet of things” makes the online realm omnipresent.

“What does it mean to have a god?,” asked Luther in the Large Catechism.  “Answer: A god means that from which we are to expect all good. . . . That now, I say, upon which you set your heart and put your trust is properly your god.”

In this sense, the new god is already here, with millions of worshippers. 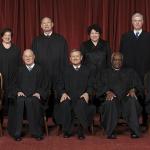 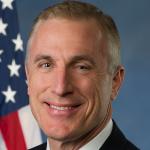 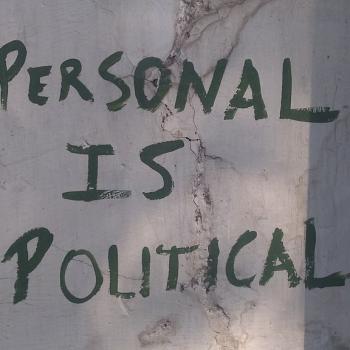 Evangelical
When Everything Becomes Political
Cranach