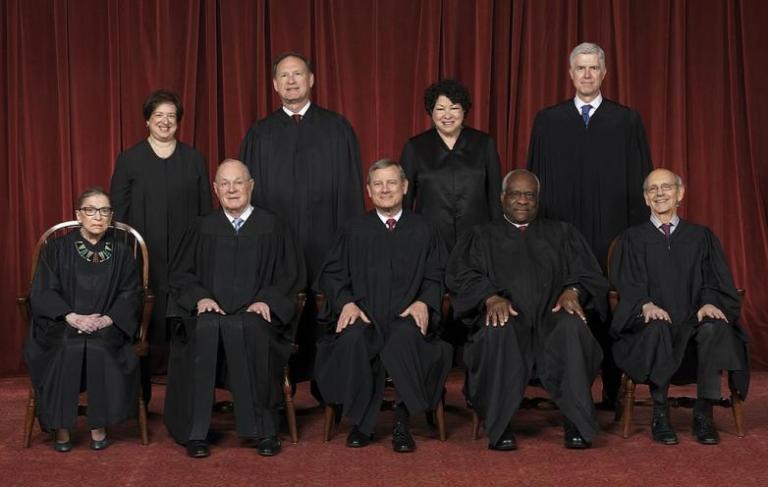 The Supreme Court opened its new session this week.  With the arrival of Justice Neil Gorsuch, the court is now at full strength with nine members.  It will be taking up some important cases dealing with such issues as religious liberty, technological snooping, gerrymandering, labor law, and immigration.

In the last session, with only eight members, roughly balanced between liberal and conservative justices, the court tended to avoid controversial cases.  But this time, such cases will be on the docket, with the potential to set long-lasting judicial precedents.

“We’ve heard the last term described as the calm before the storm,” said former solicitor general Ian Heath Gershengorn.  “I think we may get to see the storm in this next sitting.”  According to Justice Ruth Bader Ginsburg, “There is only one prediction that is entirely safe about the upcoming term, and that is: It will be momentous.”

Among the cases:  Can a Christian baker whose religion forbids him from participating in same-sex marriages be forced to create a wedding cake for a same-sex couple?  (Masterpiece Cakeshop, Ltd. v. Colorado Civil Rights Commission).

Does the drawing of congressional districts so as to ensure certain political outcomes–the practice known as gerrymandering–violate the Constitution.  (Gill v. Whitford.  That case hinges on whether Wisconsin’s recent redistricting violated the ruling in another case controlling the practice: Vieth v. Jubelirer.  No relation to me!)

Do prosecutors need a warrant to access cell phone records that can trace a person’s whereabouts? (Carpenter v. U.S.)

Can the President bar visitors and immigrants from certain countries based on fears of terrorism?  (Trump v. Int’l Refugee Assistance Project)

For the complete docket of cases to be heard this term, go here.

Photo of 2017 Supreme Court by Franz Jantzen, Collection of the Supreme Court of the United States [Public domain], via Wikimedia Commons 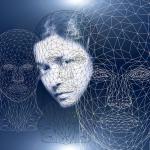 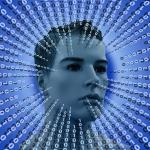 October 4, 2017 Technology as Godhead
Recent Comments
0 | Leave a Comment
"radical-traditionalistsEr...pick one."
tODD On the Pope’s Endorsement of Same-Sex ..."
"The CD was a compact community that had all the businesses and professional services that ..."
bill wald The Mindset that Produced Slavery
"I don't think this is one we get to ignore. As corporations have discovered they ..."
Rev_Aggie_98 On the Pope’s Endorsement of Same-Sex ..."
"Bill,Not sure how the end of redlining trashed the Central district and the Rainier Valley."
Curt Day The Mindset that Produced Slavery
Browse Our Archives
get the latest from
Cranach
Sign up for our newsletter
POPULAR AT PATHEOS Evangelical
1

Evangelical
Deciding How to Vote #2: The Voter
Cranach

Evangelical
Deciding How to Vote #1: The Candidate
Cranach