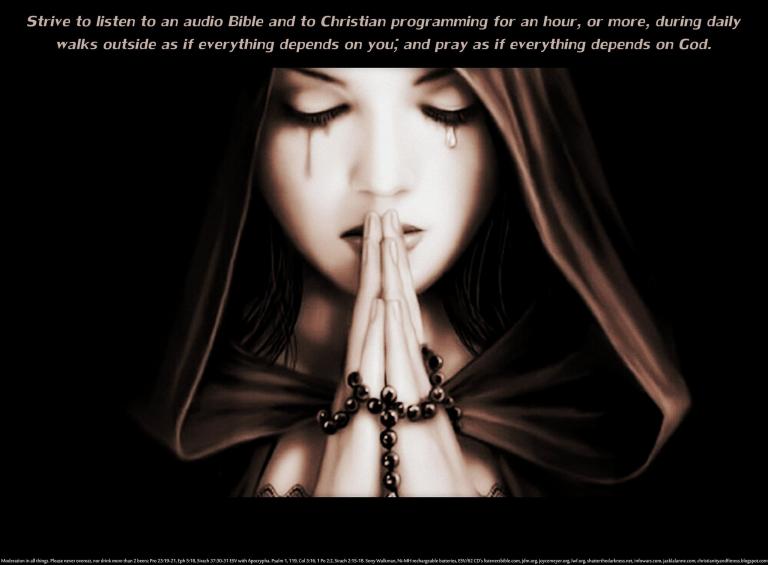 Many young adults, artists, and intellectuals feel a need to rebel against the dominant society.  This manifests itself in “transgressive” styles–attempts to defy, shock, and outrage the conventional culture.  This impulse has given us the “bohemian” lifestyle of the 19th and early 20th centuries, the “sex, drugs, and rock-n-roll” youth culture of the 1960s, the blasphemous art of the late 20th century, and the whole array of punk, goth, queer, and hipster sub-cultures today.

But how are those transgressive anymore?  What was scandalous in the 19th century–divorce, pornography, homosexuality–has become commonplace in today’s bourgeois culture.  The majority of Americans today see nothing wrong with premarital sex or  gay marriage.  Marijuana has been legalized, whether for recreation or medicine, in 33 states.  Sado-masochism has become a staple of mass marketed romance novels.  Once-taboo language has become socially acceptable.  Repudiating religion has become a national pastime.

So if you are going to rebel against the dominant society, you’ll need to go in another direction.  What is “transgressive” today would be holding to traditional morality and embracing traditional religion.  That would be truly counter-cultural.

These thoughts were inspired by an article by Tara Isabella Burton, a Goth-inclined Millennial Anglo-Catholic, who advocates what she calls “Tradpunk” Christianity.

It seems there are online communities that call themselves “Weird Catholics” and “Weird Anglo-Catholics.”  Burton tells about going to a party with some of these folks held in a New York cemetery.  From Tara Isabella Burton, In Brooklyn, ‘tradpunk’ Christianity meets millennial counterculture,  Religious News Service:

But, standing in Green-Wood Cemetery with my friends — vintage, goth, and Weird Catholic Twitter denizens alike — I was struck by the degree to which for me, as for many religious people I know, faith has become not merely a matter of personal metaphysic but a countercultural rejection of elements of a dominant (secular) culture. It’s traditionalism as transgression. You might even call it tradpunk.

To be a Christian, especially an Anglo-Catholic, in a largely secular city is, for me and for so many of my millennial cohort, an act of cultural resistance. We live in a consumerist American culture that, more often than not, tells us that the world is fundamentally meaningless — or, little better, endowed only with the meaning we in our intuitive wisdom choose to imbue it with. Moral values are relative. Truths are no less fixed. . . .

Christianity — particularly traditionalist forms of Christianity like my own Anglo-Catholicism — can often feel like a dynamic rejection of that worldview. At its best, Christianity demands hard moral truths, demands action, demands a faith that is not subjective or intuitional but at times radically at odds with the ethos of “self-actualization.”. . .

But, for me at least, the possibility Christianity offers — from the days of the Roman Empire onward — to creatively critique dominant cultures is a feature, not a bug.

At its core, Christianity is a faith of resistance, of questioning dormant assumptions, of breaking apart easy cycles of power and consumption. It’s been a faith of strangeness: and of strangers in a strange land. For me, at least, the addition of incense, or the old Rite 1 Liturgy, helps to highlight that strangeness. Keeping theology Weird is key to keeping it alive.

This is, perhaps, something one can build on.  The modern poet and Christian convert W. H. Auden said of Kierkegaard that the Danish Lutheran existentialist “has the talent, invaluable in a preacher to the Greeks, of making Christianity sound bohemian.”  Auden, as an intellectual and a poet and a gay man, was such a “Greek,” and he needed to disassociate Christianity from bourgeois respectability in order to take it seriously, and Kierkegaard helped with that.

Those ministering to teenagers, college students, and millennials would do well to remember this.  I think too of Michael Frost’s book Keep Christianity Weird:  Embracing the Discipline of Being Different.  Also Southern Baptist Russell Moore’s podcast, Why Christians Must Keep Christianity Strange.

As I have said, to reach people today, we mustn’t tone down Christianity to make it seem normal to the contemporary secular mind.  Rather, we must emphasize the radical things we believe–what is “weird” or “strange,” if you will–things like God becoming a man, Jesus bearing the evils of the world, the Atonement, the Sacraments–in order to first blow the minds of our secularist friends in the course of evangelizing them.

And yet, thanks to my study of the doctrine of vocation and my move to a small rural community, I’m appreciating more and more the value of the “ordinary.”  There are people who care nothing for making fashion statements.  They have no interest at all in being cool.  They certainly do not hold to the dominant American bourgeois bohemianism, which tends to look down their noses at them, but they are too pre-occupied with their family, their jobs, and their various communities to make an effort to be weird.  Their stance may be the most transgressive of them all.

Illustration:  Praygothpray by Darrell A. via Flickr, Public Domain 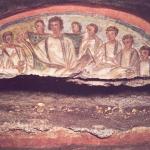 July 23, 2019 A New Bible Translation (by Lutherans)
Recent Comments
0 | Leave a Comment
Browse Our Archives
get the latest from
Cranach
Sign up for our newsletter
POPULAR AT PATHEOS Evangelical
1