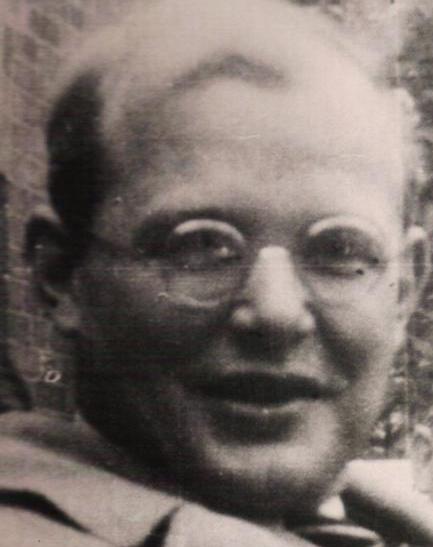 You’ve got to read Chase Replogle’s article in Christianity Today entitled Bonhoeffer Convinced Me to Abandon My Dream.  He tells about “leadership” classes in seminary, encouraging him to develop his “vision” for ministry.  He came up with a vision for the ideal church that he wanted to build some day.  But after his seminary, his attempts to fulfill that vision kept failing.

His dream was to build a relevant, contextualized megachurch.  “We would meet in some industrial space with lots of wood beams, single-origin coffee, and a massive rear projector at the back of the stage.” But he ended up as the pastor of a tiny congregation that met in his basement.

Then he happened upon Dietrich Bonhoeffer’s book on Christian community, written on the occasion of the Nazis closing down his seminary.  It’s entitled Life Together.

Whatever my reason for starting the book, I was entirely unprepared for four words on page 27: “God hates visionary dreaming.”

It makes the dreamer proud and pretentious. The man who fashions a visionary ideal of community demands that it be realized by God, by others, and by himself. He enters the community of Christians with his demands, sets up his own law, and judges the brethren and God himself accordingly. He stands adamant, a living reproach to all others in the circle of brethren. He acts as if he is the creator of the Christian community, as if his dream binds men together. When things do not go his way, he calls the effort a failure. When his ideal picture is destroyed, he sees the community going to smash. So he becomes, first an accuser of his brethren, then an accuser of God, and finally the despairing accuser of himself.

Bonhoeffer seems to be applying Luther’s critique of the self-aggrandizing “theology of glory” as opposed to the “theology of the cross.”  But what is the solution?  Rev. Replogle kept reading:

Thankfully, Bonhoeffer offered a better way: gratitude. “Because God has already laid the only foundation of our fellowship … we enter into that common life not as demanders but as thankful recipients.”

The pastor’s first call is not to envision a church but to receive one. We lead by discerning how Christ is forming a community and by being one of the first to accept that fellowship with gratitude. The pastor is not an entrepreneur. We are called to a project already underway. . . .

The starkness of Bonhoeffer’s warning opened my eyes to this new kind of pastoral vision. It forced me to finally see the congregation already in front of me. . . .

Bonhoeffer convinced me to abandon dreaming. A church is never abstract. A congregation is never a demographic goal or an imaginary gathering. We are not called to a possibility, but to God’s work at a specific moment, in this place, with these people.

God is building his church; our gratitude comes from the joy of being in on it. The weight of forming and building a church is more than we can bear—the stories of pastors crushed beneath the work they’ve constructed are endless—but being called to a work God has initiated is a wonderful grace. Pastoral ministry is a gift, not an achievement.

Furthermore, I would argue that this distinction between fulfilling one’s dreams and gratefully receiving God’s gift applies to all vocations!

How does this principle apply to marriage, parenting, work, and citizenship? 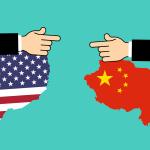 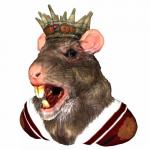 August 8, 2019 Part Human, Part Rat
Recent Comments
0 | Leave a Comment
"Your response assumes that regulations prevent abuse or are necessary to prevent abuse."
SKPeterson The Great Resignation
"We care because when the constant hair-on-fire rhetoric characterizing non-evangelicals as "evil" inspire some "Christian ..."
San_Ban Should Christians Fight the Culture or ..."
"You may be correct on the stats (I did not study the issue), but I ..."
reg The Great Resignation
"I try to understand disqus, but it still seems to elude me. Oh well.... https://uploads.disquscdn.c... ..."
kerner The Great Resignation
Browse Our Archives
get the latest updates from
Cranach
and the Patheos
Evangelical
Channel
POPULAR AT PATHEOS Evangelical
1