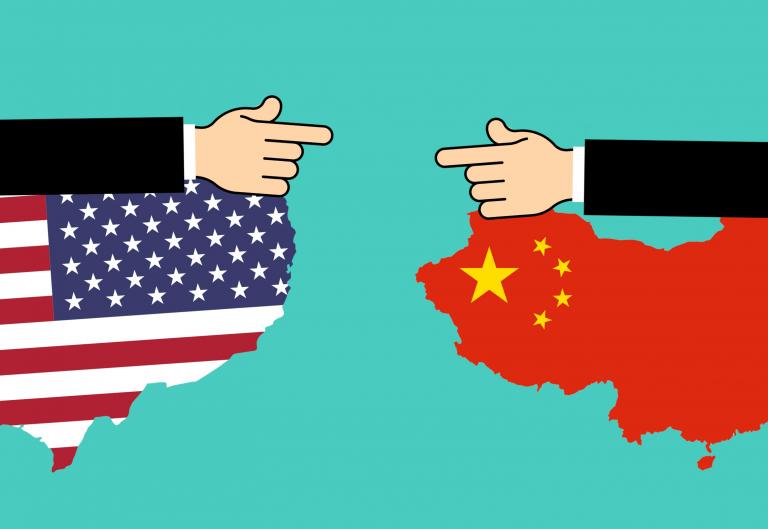 One of the few areas upon which most of the Democratic presidential candidates and Donald Trump agree is that we need to “get tough with China” and adopt protectionist trade policies.  A few days ago, President Trump , after a number of smaller escalations, announced that as of September 1 he would impose a 10% tariff on $300 billion of Chinese goods.  Now China has has announced what one expert describes as a “massive” retaliation: “on a scale of 1-10, it’s an 11.”

Trump’s tariff is aimed at retail goods manufactured in China, which includes electronics–including Apple products–and much of what Americans buy at Walmart and department stores.  Those tariffs alone will make all of those products more expensive for consumers who have become used to low prices.

But now China has let its currency, the yuan, drop 4% in value against the dollar.  The Communist government controls the value of the yuan, rather than letting it be set by the market.  This devaluation will mitigate the effects of Trump’s tariffs–perhaps lessening the impact on consumers–but it will also make American exports far more expensive in China, hurting American manufacturers.

Moreover, China has said that it will stop all purchases of American agricultural products.  Instead, China will buy its soybeans, corn, hogs, and other commodities from South America.  This may prove devastating for American farmers, who have grown dependent on the vast China market.

On Monday, on news of China’s retaliation, the stock market dropped nearly  800 points.

Trump’s hopes for re-election have been tied to the booming economy.  But a downturn due to a trade war could elect a Democratic competitor.

Already farmers in the electorally-important farm belt have been lamenting “Trump’s tariffs,” which have so far done only minor damage, but a complete shut-down of the China market could be ruinous to American agriculture.  And though the farm states have been highly supportive of Trump, that could change in light of his trade war escalation.

Similarly, industrial workers in the Rust belt states came through for Trump, but they are likely to vote their pocketbooks if the combination of increased Chinese tariffs on American goods and the lower yuan proves devastating to U.S. manufacturing.

President Trump tweeted that the retaliations “will greatly weaken China over time!”  He’s right.  But that may take a long time.

American companies can start making the electronics, clothing, and other retail products that we have been buying cheaply from China.  But it will take a significant amount of time to make that transition.

Here is where China has an advantage in the trade war:

(1)  China is Communist.  It does not have to worry about its consumers.

(2)  China is not Democratic.  It does not have to worry about voters.

The government of the United States, by contrast, has to worry about consumer concerns and political fallout.

Perhaps Americans will rally around the flag, as they tend to do in shooting wars, resenting China’s actions and supporting the president in his efforts to challenge the unfair trade practices that virtually everyone acknowledges.

Will Americans have the patience for a protracted trade war?  Will the prospect of an economic downturn make the president cave to the Chinese?  Who will get the blame for any economic pain inflicted by the dispute?  China for its retaliation, or Trump for picking the fight and for escalating the stakes? 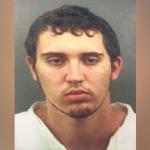 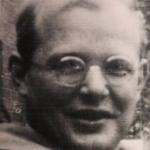 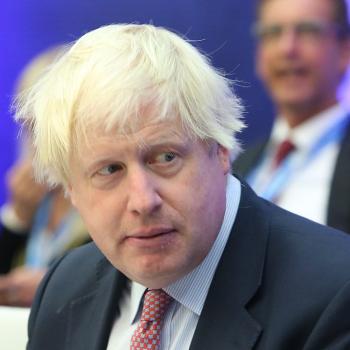