The Left’s Hatred of Capitalists 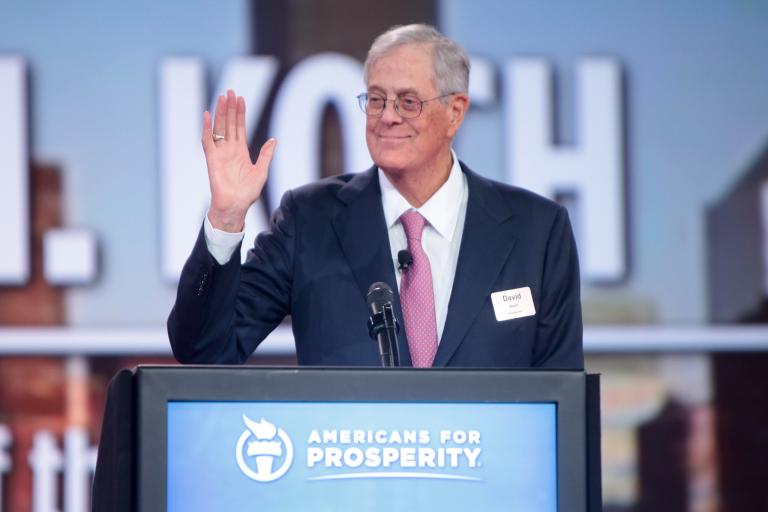 Bernie Sanders says that the socialism he favors is the freedom-loving, pro-business, we’re-all-in-this-together welfare state of Scandinavia.  But lately he and other leftists working to seize power are showing their true stripes as hard-core Marxist haters of not only capitalism but capitalists.

Bernie Sanders, sounding like an actual socialist, now says that he wants to nationalize the energy industry.  Not only that, he says that he will file criminal charges against oil executives.

On what charge?  “Fossil fuel executives should be criminally prosecuted for the destruction they have knowingly caused,” he tweeted, referring to their alleged role in destroying the environment.

Is there actually a law against destroying the environment, as such?  There are lots of laws and regulations governing the oil industry and other businesses designed to protect the environment, which lawfully-operating companies are presumably compliant with, though environmentalists do not consider them sufficient.   What kinds of actions would actually “destroy” the environment completely are not clear.  If President Sanders and a Democratic Congress were to pass environmental destruction laws, you can’t prosecute individuals for breaking laws that did not exist at the time of their violation.  Or would President Sanders just punish the oil executives at his order, as part of his “revolution”?

Ironically, Sanders has also announced his intention to cut the prison population in half.  He will have to release lots of convicted felons if he is also planning to imprison employees of lawful businesses whose practices he does not approve of.

This implacable, visceral hostility to capitalists is evident more broadly in the reaction of many on the Left to the death of right-leaning philanthropist David Koch.  “I’m glad he’s dead,” said HBO’s Bill Maher, and “I hope the end was painful.”  Similar sentiments were shared throughout the Left, including a Slate writer who uncharacteristically expressed agreement with an orthodox Christian doctrine in saying, “I hope his soul suffers for eternity.”  (To his credit, Bernie Sanders scolded supporters who applauded at the mention of Koch’s death.)

And yet, though David Koch gave a lot of money to Republican politicians and libertarian institutions–as well as to cultural institutions such as the New York Ballet and medical institutions, such as the Sloan Kettering Cancer Center, which is treating Ruth Bader Ginsburg–Koch was hardly a conservative.  He was pro-gay rights, pro-gay marriage, pro-abortion, and anti-Trump.

Koch was a libertarian, a supporter of free market economics, who funded libertarian institutions like the Cato Institute and Reason Magazine, as well we politicians who were pro-business and pro-capitalist.  He even ran for Vice-President on the Libertarian Party ticket in 1980.

But David Koch and his twin brother Charles–the “Koch Brothers”–have attained a level of infamy among liberal Democrats that makes them seem like James Bond villains.

This extreme, emotional reaction–that can only be described as hatred–against a wealthy capitalist who gives money to fund his interests and to advance his beliefs is reminiscent of the demonization of top-hatted capitalists that was a recurrent theme of Marxist propaganda.

This mentality that capitalists are devils who deserve every punishment can be seen too in the violence of the Antifa protesters, who often include smashing windows of banks and small businesses along with their physical assaults on people who disagree with them.

The Marxist revolutionary’s way of dealing with capitalists was simple:  “Up against the wall!”  A reference to firing squads. 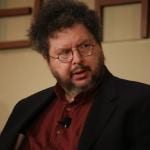 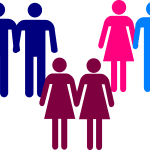 August 30, 2019 "Heterosexuality Is Just Not Working"
Recent Comments
0 | Leave a Comment
"Jesus said most men live darkness more than light, which is the reason they reject ..."
Roger McKinney What Do the People Love?
"You just use the word "postmodernism" to mean "anything I don't like or disagree with".Tbe ..."
Iain Lovejoy The Self-Destructive Triumph of Postmodernism
"I didn't say we all do not need restraints. Simul iustus et peccator--so I can ..."
Steve Bauer What Do the People Love?
"An over-generalization of the formal and material principles of Americans:Formal principle: could be whatever is ..."
J. Dettmann What Do the People Love?
Browse Our Archives
get the latest from
Cranach
Sign up for our newsletter
POPULAR AT PATHEOS Evangelical
1