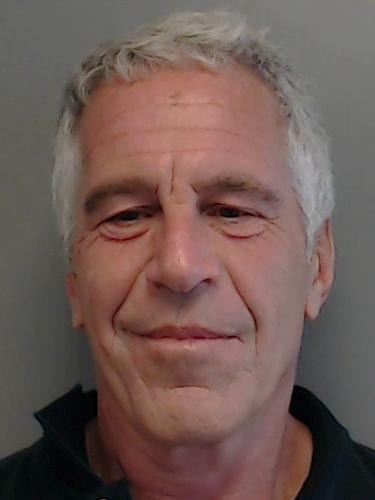 The New Yorker‘s Ronan Farrow, who broke the #MeToo story, has published an article on how a research center at M.I.T. known as the Media Lab continued to solicit and receive donations from Epstein even after he was convicted of sexual abuse.  The research center then covered up the donations.

Not only that, Epstein used other willing participants to funnel donations to the Media Lab, including Bill Gates.  Farrow’s article also names Elon Musk, Linked-in’s Reid Hoffman, and Facebook’s Mark Zuckerberg as being tied to Epstein’s philanthropic  activities.

Farrow also documents Epstein’s ties not only to MIT but to Harvard University, including to its president and prominent faculty members.

Felix Salmon gives a summary of Farrow’s investigation so far, but we can expect more to come.

In the aftermath of a blockbuster report from The New Yorker’s Ronan Farrow — which details that MIT Media Lab’s director Joi Ito flew to Epstein’s private island twice and accepted more than $8 million of donations from him — Ito resigned on Saturday from MIT Media Lab, left his board seat with the New York Times Company, and resigned from the MacArthur Foundation.

As a veteran of academic administration, I know the pressure of fund-raising.  Accepting money would not necessarily implicate an institution in the bad behavior of a donor.  But, to their credit, M.I.T. and Harvard, which have huge endowments and are not nearly as needy as some worthy institutions I could name, blacklisted Epstein as a donor, so the Media Lab people were violating school policy.

The fact that the heads of the research institute took such pains to cover up Epstein’s donations–to the point of calling him Voldemort, “he who must not be named”–shows that they knew associating with him and taking his money was wrong.

What emerges in all of this is the extensive web of Epstein’s cronies who had no problem with associating with their wealthy friend and money-source even after they knew about how he had been preying on and sexually abusing underage adolescents.

This is evidence of the moral bankruptcy among our intellectual and cultural elites–our scientists, our technological geniuses, and our prestigious educational institutions, our corporation heads, our political leaders, and our entertainment celebrities.  Not all of them, of course, and we must beware of ascribing guilt by association, but it’s disturbing to see just how popular Epstein was–even after his first conviction–in these rarified social circles that in many ways constitute America’s ruling class. 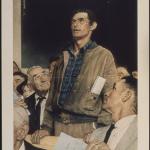 September 6, 2019
Religious Liberty, Freedom of Speech, and the Right to Not Make Videos
Next Post 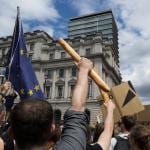 Evangelical
The Problem with Coveting
Cranach
TRENDING AT PATHEOS Evangelical