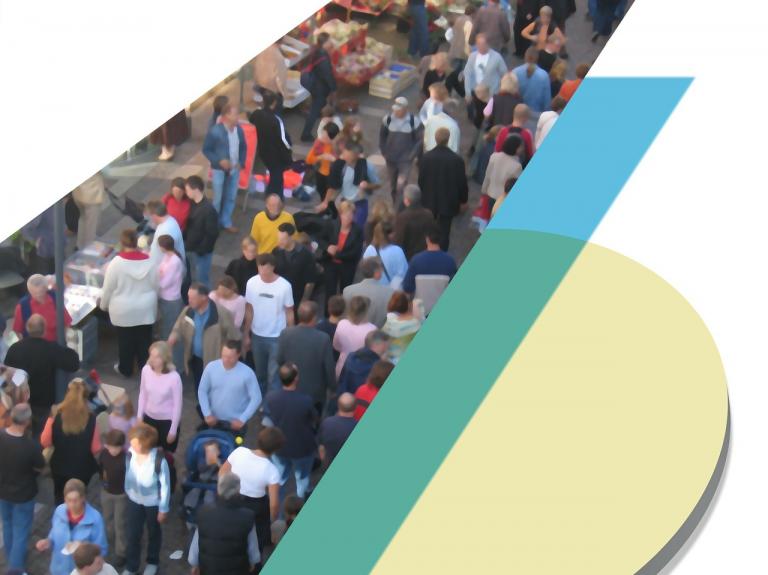 Fifty years ago, people were in a panic about the prospects of a population explosion, leading many countries to adopt policies of forced sterilization and mandatory abortions.  Today, though, we are facing the opposite problem:  a population implosion.

At a recent meeting between the high-tech entrepreneur Elon Musk and the head of the Chinese equivalent of Amazon.com Jack Ma, the two agreed that the world’s biggest problem in the next 20 years will be “population collapse.”

From Catherine Clifford, Elon Musk and Jack Ma agree: The biggest problem the world will face is population collapse:

When it comes to the future of humanity, Tesla CEO Elon Musk and Alibaba founder Jack Ma disagree on whether people should be scared by the potential of artificial intelligence. Ma is optimistic about AI, while Musk is more apocalyptic. But the two billionaire businessmen do agree on the biggest problem the world will face in the future: not enough people.

“Most people think we have too many people on the planet, but actually, this is an outdated view,” Musk said while on stage with Ma at at the World Artificial Intelligence Conference in Shanghai on Wednesday. “Assuming there is a benevolent future with AI, I think the biggest problem the world will face in 20 years is population collapse.”

“The biggest issue in 20 years will be population collapse. Not explosion. Collapse.”

“I absolutely agree with that,” Ma said. “The population problem is going to be facing huge challenge. 1.4 billion people in China sounds a lot, but I think next 20 years, we will see this thing will bring big trouble to China. And … the speed of population decrease is going to speed up. You called it a ‘collapse,’” he said to Musk. “I agree with you.”

The global birth rate will fall below replacement level by 2070, though the effects will show up in some countries before that.  Europe, Asia, South America, North America are all facing plummeting populations, with Africa being the only region with population growth.  This is a problem because the decreased number of children means that the populations as a whole will be aging, with fewer young workers to support them as they retire.  The population drop will also mean fewer workers, though advances in productivity through technology can help make up for that.  But the population decline will also mean fewer consumers, all of which will make for major economic problems.

The problem is particularly acute in China, which is why Jack Ma is so worried.  China responded to Paul Ehrlich’s apocalyptic warnings in his book The Population Bomb by imposing its “one child policy.”  This meant forced abortions.  And, for the large number of families that wanted their “one child” to be a boy, abortions of girl babies.

Though China has since switched to a similarly oppressive “two child policy,” the demographic consequences of sex-selective abortions means that there are not enough women for men to marry.  This, in turn, means a decline in families and their stabilizing influence.  Here and in India, which also has been practicing sex-selective abortion, the “woman shortage” has been a major factor in the rise of sex trafficking, with poor women and girls being abducted, bought, and sold for the sexual use of men who can pay the traffickers, a market that has spread throughout the world, including the United States. 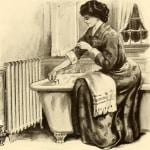 September 3, 2019
The Origins of "Cleanliness Is Next to Godliness"
Next Post 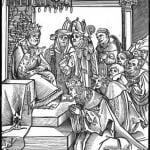 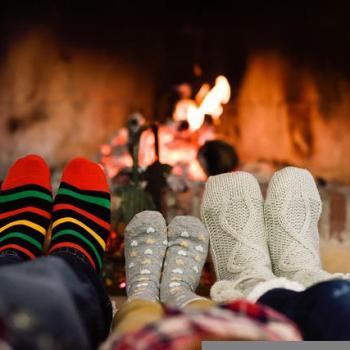