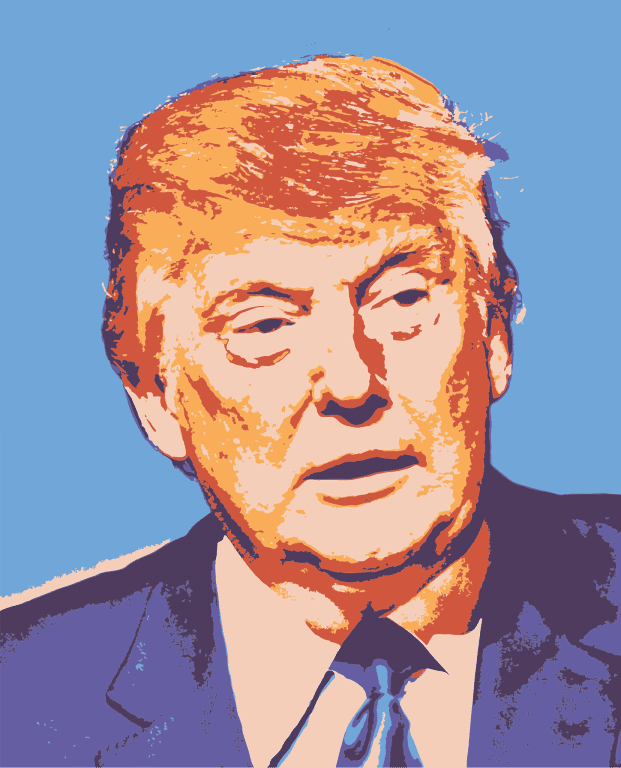 In President Trump’s State of the Union address, he put forth a lot of conservative principles (being pro-life, the Second Amendment, patriotism, etc.), but he also threw in lots of social programs similar to what liberals often propose (family leave, protect Social Security, economic protectionism, pro-working class, criminal justice reform with lower sentences, infrastructure initiatives, not worrying about the deficit, etc.).

Hunter Baker, writing in the Federalist, sees President Trump advocating a big-government conservatism.  Which is very different from the Democrats’ big-government progressivism.  Let Baker, a Trump supporter, explain it.

From Hunter Baker, Trump’s State Of The Union Proposed A New, New Deal:

The 2020 SOTU was the fullest expression of Donald Trump’s governing philosophy we have seen to date.

In essence, the president told Americans that he agrees with Democrats that we need a big, energetic government, but not their kind of big, energetic government. With Trump you’re getting economic nationalism, patriotism, an emphasis on American accomplishment rather than failures, celebration of American civil religion rather than a renunciation of it, and a bold, ambitious outreach to African-Americans. . . .

At the same time, Trump is throwing away the Republican-libertarian emphasis on small government, which has typically been more honored through lip service than through concrete policy. He is offering more benefits, more protection, and more cooperation between the public and private sector.

He wants big, active government, but not run by the secular liberals. Rather, he is proposing big, active government the way regular folks (as he sees it) want it. This government will offer family leave to parents and intervene in a health care marketplace that has operated in arcane ways Americans find difficult to understand and navigate.

The sustainability and advisability of the pivot toward more government is an open question, but if he can offer a more attractive vision of big government (not the anti-patriotic, anti-religious version), then he may entice Americans to pay for it over time. The new ingredient here is that the bigger government will be one that embraces American ideals, American history, and American religion rather than tearing it down in pursuit of some post-religious techno-secular utopia.

What do you think of this?  Is this a viable model for conservatism, one that holds to conservative ideals while offering a government strong enough to address the nation’s problems?  Or is all dependence on big-government problematic?

Do you think Trump is sui generis–that is, one of a kind–or do you think his successors in the Republican party will have to follow his beliefs, if they want rank and file support?  Do you see any like-minded successors on the horizon?  Or after he leaves office, whether after this election or after a second term, will the Republican party and the conservative movement revert to what they were before?

Image by Mary Pahlke from Pixabay 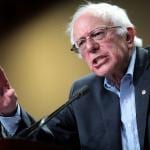 February 13, 2020 President Sanders
Recent Comments
0 | Leave a Comment
"https://uploads.disquscdn.c..."
SAL Why the West Lost Its Nerve
"You’re gonna run into a problem real quick as it shows that you haven’t put ..."
Jeremiah Oehlerich Serious Questions but Trivial Answers
"Hah, that's a neat way. Though it might be a bit clunky for the longer ..."
Grimlock Marxists on Bernie Sanders and the ..."
"The rejection of boundaries will ultimately bring about the very thing that it fears and ..."
Stryker Why the West Lost Its Nerve
Browse Our Archives
Follow Us!