An Actual Millennial Responds to Church Efforts to Attract Millennials 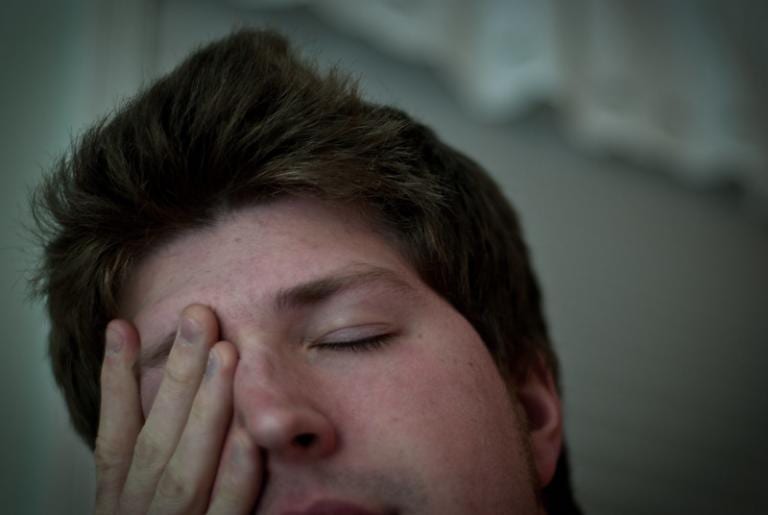 My former student, John Ehrett, has written a response to a church growth consultant who is urging churches to become even more contemporary to attract millennials.  Since this is talking about his generation (I can tell your generation if you catch that allusion), John takes issue with the consultant’s suggestions.

John’s position is evident in the title of his post:  How to Lose a Generation: Against Tony Morgan’s Worship Quick-Fixes.  Did you catch that?  Far from being techniques for reaching this generation, these tactics are a formula for losing this generation.

John takes up each of the 10 points the consultant raises.  The essay defies excerpting, so I will simply quote the beginning of the post, expecting you to click to the link to read every word.  After that, I’ll quote another millennial and former student cited by John on what this generation is really yearning for.

From John Ehrett, Between Two Kingdoms at Patheos:

As a general rule, I try to be a pretty charitable reader. Most of the time, I can manage to put a positive spin on an argument I disagree with—because most of the time, there’s a kernel of truth to be extracted. (This principle generally keeps me from getting too outraged by the Internet.) Every once in a while, though, I happen on a piece that’s wrong on so many different levels that the presumption of “there’s a good insight in here” no longer applies.

Full disclosure: the first time I read “church consultant” Tony Morgan’s recent article, “#OkBoomer: 10 Signs Your Weekend Services Aren’t Designed for the Next Generation,” I thought it was a straight-up parody. But based on the surrounding website, I actually think it’s sincere (I’ll revisit this post with a correction if the author shows up to explain that, no, it was actually satirical). Morgan’s article, in essence, is a plea to make contemporary church worship even more contemporary, in an attempt to attract millennials and Gen-Z types who’ve drifted away from institutional religion. It won’t surprise anyone who’s read things I’ve written over the last few years that I think he takes a wrong turn from the start, but let that slide: what’s really mind-boggling about the article is the sheer audacity of Morgan’s central assertion: “You can’t reach the next generation of young adults without being a church for young adults. In other words, everything you do must be designed with the next generation in mind.”

There’s a lot to unpack here, so let’s take Morgan’s “10 Signs” point by point. I gather, demographically speaking, that I’m Morgan’s “target market” (I hate using that term in the church context, but if the SEO profile fits…)—and I’ve attended a pretty wide range of churches over the years, so I guess I’m as qualified as anyone to weigh in on whether this is what “young people” actually want.

John concludes by quoting the talented and perceptive Gracy Olmstead (again, also one of my former students, though I can’t take credit for them):

“The millennial generation is seeking a holistic, honest, yet mysterious truth that their current churches cannot provide. . . . Protestant churches that want to preserve their youth membership may have to develop a greater openness toward the treasures of the past. One thing seems certain: this ‘sacramental yearning’ will not go away.”

Did you catch that?  “This ‘sacramental yearning.'” 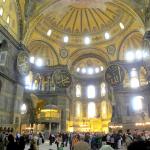