A Major Study of American Religion, with Surprises 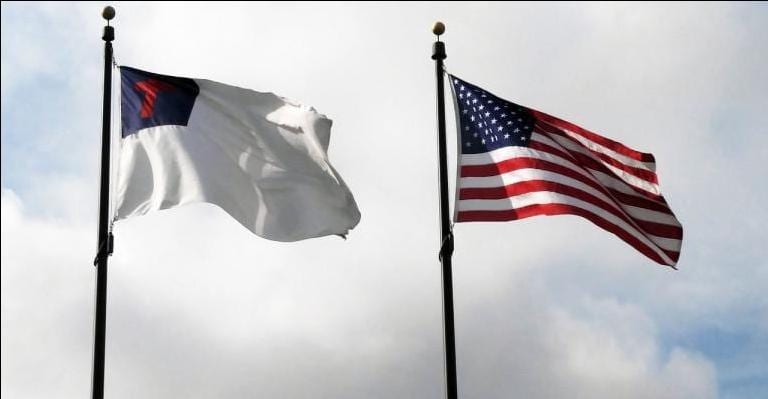 It is a meta-analysis--that is, a study of studies–bringing together a wide range of disparate research and analyzing the data in terms of each other to arrive at more rigorous conclusions.

Those are three completely different questions.  Many members of a church don’t attend much, or don’t believe what their church teaches.  Many Americans profess Christian beliefs but don’t belong to a church.  Furthermore, each of those questions rely on what individuals tell survey takers.  Another line of research is digging out objective data about American religion, such as church records and evidence of cultural markers, such as “religious” baby names.  Then again, church records are not always accurate and some congregations don’t even have memberships.  So the whole questions of “how religious are Americans?” and “is Christianity declining in the United States?” are more complicated to answer than it might appear.

This study, though, draws on all such lines of research and works them together by means of statistical correlations, resulting in a more nuanced and three-dimension picture of what is going on in American literature.

What I especially appreciate in this report is that it also puts the data into a global context–comparing what is happening in the United States with the secularization of Western Europe and the growing religion of Eastern Europe and Asia–and, of particular interest to me, a historical context.

And there are lots of surprises throughout.  For example, the report does conclude that the United States is, in fact, in a state of religious decline.  And yet, we are more religious than we used to be.  The lowest point in American religion, in terms of affiliation and church attendance, was in 1780.

The author of this report is Lyman Stone, a social scientist and statistician with extensive experience in analyzing data in the government, private sector, and think tanks.  He is also a Missouri Synod Lutheran who has served as a missionary in Hong Kong.  I’ve blogged about some of his other contributions, but this one is especially noteworthy, as something for other scholars to draw on.

The 61-page report is available to read on line or to download here.  Here is a sample from the Executive Summary:

The present decline is striking in its speed and uniformity across different measures of religiosity. But a longer historical perspective suggests some caution in making overbold statements about what such a decline might portend. At the dawn of the American republic in the 1780s, probably just a third of Americans were members in any religious body, and just a fifth could be found at church on a given Sunday. This was a historic low ebb in American reli­giosity. Thus, in some important ways, America today is more religious than it was two centuries ago—and indeed at any point between 1750 and 1930.

But the perception of an increasingly secular soci­ety is not wrong. Even in past periods when religious attendance and membership were low, other forms of religious attachment were still robust: More than 85 or 90 percent of Americans most likely perceived themselves as religious in some form or fashion in all periods before 1960. They were hard-drinking, some­times murderous, rapscallions, gamblers, and slavers, who did not go to church and were not part of any religious body.

But, if you asked, the vast majority of Americans would most likely say they at least believed in God and quite likely would identify themselves as Christians. More than two-thirds of baby boys received religious names, and before 1800, virtually all babies born in America had church baptisms, dedications, or chris­tenings. Furthermore, early America was dominated by formal, official religion. Most of the 13 colonies had established religions, and legal favoritism for some religious groups continued in various forms and places until at least the 1950s.

Today, all this has changed. More Americans have no religious identity at all. A quarter do not identify with any religion, less than a third are given names connected to any religion, and America’s legal envi­ronment is increasingly secular, explicitly limiting support for religion.

As if this were not enough, the report also gives data for why religion has declined–not only in the U.S. but in Western Europe and in other societies in the past–and what works and what does not work in bringing religion back.  I’ll be blogging about that and various surprises from the study over the next several days.

Image by Darelle from Pixabay 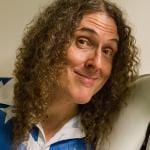 May 4, 2020
The Vocation of Weird Al Yankovic
Next Post 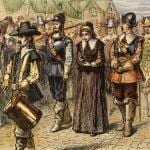