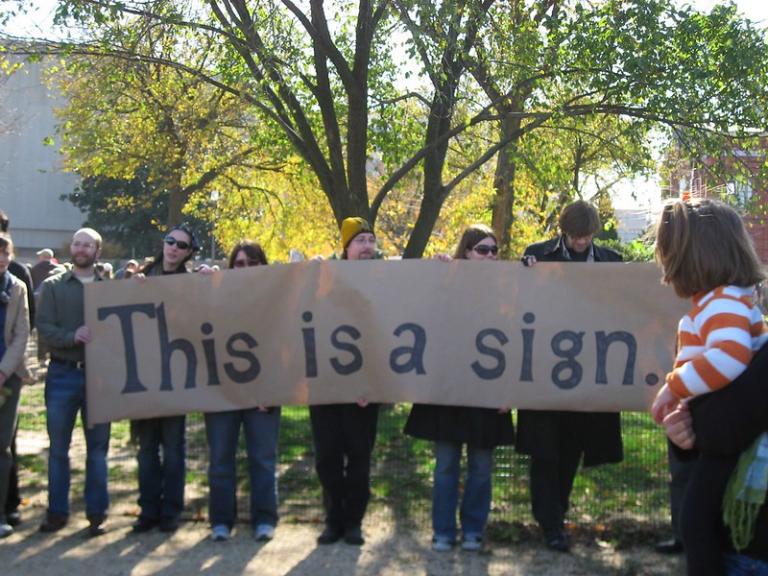 A poll has found that nearly two-thirds of religious Americans–note, not Americans in general, just those who are religious–believe the coronavirus epidemic is a sign from God.

The study, by the Associated Press/National Opinion Research Center, reported that 63% of Americans “who say they believe in God” agree either “strongly” (31+%) or “somewhat strongly” (33+%) that the COVID-19 pandemic is a sign from God telling us to change our ways of living.

Among black Americans, 73% believe the epidemic is a sign from God.  Among Hispanics, 65% believe that.  The percentage among white Americans is much lower, at 48%.

I read somewhere the observation that people used to blame God for natural catastrophes or at least question why He would have allowed this.  They don’t seem to be doing that so much for this epidemic.  This is because, according to the writer (help me to identify him or her, if you know, in the comments), we have come so far in our secularism that the religious issues don’t even come up.  But instead, we blame people:  the Chinese, the government, travelers, party-goers, Donald Trump.

And yet, I don’t think the conventional agonizing over theodicy applies to the woes of 2020.

I have read Christian writers who say that God did not cause the coronavirus epidemic or other bad things that happen to us.  He is good and kind.  He wants to help us through these hard times, but we shouldn’t think of Him as in any way causing or being responsible for them.

Wanting to think so well of God is a pious sentiment, but such a deity is hard to believe in.   Nowhere in the Bible does it suggest that God only wants us to be happy, that His will for us is that we should always have a good time, with no trials or tribulations or difficulties or suffering or death.  On the contrary, the picture of God we get from His self-revelation is that life and death are in His hands, that He is wrathful against sin, that He sends hard times–not just against His chosen people but against gentile kingdoms as well–and times of testing.

This depiction of God–someone to fear as well as someone to love–also accords with our experience and with the human condition as a whole.  Everyone faces difficulties and experiences suffering.  The notion of an omni-nice deity flies in the face of that reality.

I wonder how much of our current secularism comes from projecting such a positive picture of God, which creates the impression that He must be powerless and is thus irrelevant.

To be sure, God is righteous.  But, since we are not, I’m not sure our standards of righteousness–which tend to be self-aggrandizing–can completely apply to God.

So if God is not above inflicting hardships on His creation as signs, what do they mean?  A sign is an object that has a meaning.  So if the coronavirus epidemic is a sign, what does it communicate?

First of all, to say an affliction like COVID-19 is a sign, does not mean that it is necessarily a punishment, as such.  God is not punishing a person who gets the disease or dies from it for some transgression he or she has done.

We know this from God’s Word, language being the system of signs that communicates meaning most clearly.  Our world is fallen, which is why it is so full of trouble and so difficult to understand, since the “signs” in the created order are disjoined from their meaning.  But God’s language can help us discern their meaning.  So what does God’s Word say?

Here is a moral evil (Pilate’s cruelty) and a natural evil (a tower collapsing).  Those who died were not greater sinners than anyone else.  But the meaning of both signs, what we need to take away from them, is that “unless you repent, you will all likewise perish.”

And that is the meaning of the coronavirus sign.

Those of us who had become so complacent, so “carnally secure,” are so no longer.  We might catch the disease from an asymptomatic carrier and in two weeks be dead.  And even if we don’t, our prosperity,  our recreation, our social ties, our sense of well-being, are all threatened.  We have taken so much for granted, but the epidemic shows just how contingent it all is, how fragile and transient these things are, and how we need to build our lives on something–and Someone–eternal.  Becoming less secure in ourselves can drive us to Christ, who bore the evils and the suffering of the world, to bring us to an eternal happiness that is not of this world. 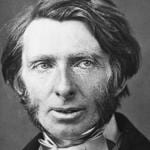 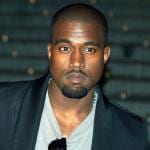 July 28, 2020 President Kanye West & the Million Dollar Baby
Recent Comments
0 | Leave a Comment
"No, but a free market does depend on consumers who value more than just price. ..."
Joe “Lutheran Socialism”?
"More like Lex Luthor (capitalism) and Superman (socialism). But that depends heavily on the decade."
SKJAM! “Lutheran Socialism”?
"As others have mentioned Scandinavia briefly flirted with socialism in the 80s. They still have ..."
SAL “Lutheran Socialism”?
"Some combination of carrot and stick is needed, but it will be hard to overcome ..."
reg “Lutheran Socialism”?
Browse Our Archives
Related posts from Cranach