Evangelicals Who Don’t Believe in Christ? 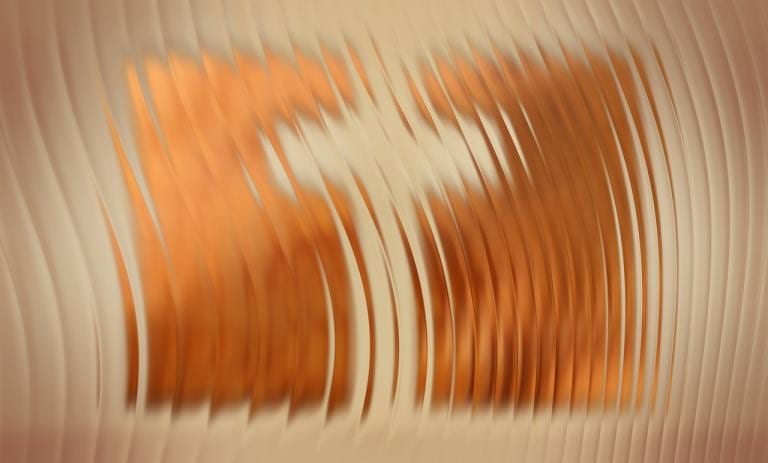 A majority of Americans, 52%, agree with the statement, “Jesus was a great teacher, but he was not God.”   That’s not surprising.  But what is surprising is that nearly one-in-three (30%) of evangelical Christians also agree in rejecting the deity of Christ.

That is one of the findings of the State of Theology study sponsored by Ligonier Ministries, the Reformed ministry founded by the late R. C. Sproul, and carried out by the Baptist LifeWay research group.  It surveys both the general public and evangelical Christians on a wide range of theological beliefs.  You can browse the questions and the findings here.   You can also break down the data demographically.

There is a wealth of fascinating information in this study–some of which is encouraging–but I want to focus on the finding that so many evangelicals do not believe in the deity of Christ.  Even among those who do, a large number are evidently heretics.  In fact, a majority of evangelicals, 55%, agree with the statement “Jesus is the first and greatest being created by God.”  The notion that Jesus was created, as opposed to being the eternally-existing Son of God, was a key tenet of Arianism, the heresy dealt with by the Council of Nicaea, whose creed confesses that He is “begotten, not made.”

Evangelicals, however, unlike the Arians, do believe in the Trinity, mostly, with 93% agreeing that “There is one true God in three persons: God the Father, God the Son, and God the Holy Spirit.”  And yet, a majority, 51%, commit another heresy in agreeing that “The Holy Spirit is a force but is not a personal being.”

Perhaps such inconsistency is just an example of theological illiteracy.  Some of the questions might be taken in different ways and reflect controversies within particular theological traditions, though these responses to the identity of Christ are pretty straightforward.  And getting the identity of Christ wrong should be a serious concern. After all, “faith” requires both trust and belief, and belief requires someone or something to believe in.  So faith in Christ should entail a true belief in who He is.

The State of Theology study has been conducted every two years since 2014, so, though not all of the questions are the same, we can see changes data over time.  There are even some slight improvements on some conservative Christian issues:  a growing awareness of sin, stronger adherence to the Bible, a decrease in the belief in “gender fluidity,” a decrease in syncretism, the view that all religions are equally valid.  But the study also shows lots of confusion and outright doctrinal errors.

One feature of the study that you might make good use of is the free Create Your Own Group Survey.  You can ask your friends, family members, congregation, or church body to take the survey.  A link will be generated and the members of the group can anonymously answer the survey on line, whereupon the results will also appear online, accessible only to the group.

I’d be curious how my fellow members of the Lutheran Church Missouri Synod–who would fall under the definition of “evangelical” as defined by the study (see the very end of the introductory report)–would answer these questions.  Many evangelicals don’t use creeds, catechisms, or doctrinal statements, and we see in this report the results of that.  We Lutherans don’t have that excuse. 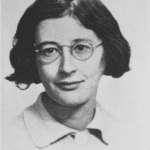