Trump, the Military, & Our Motives for Voting

Trump, the Military, & Our Motives for Voting September 11, 2020 Gene Veith 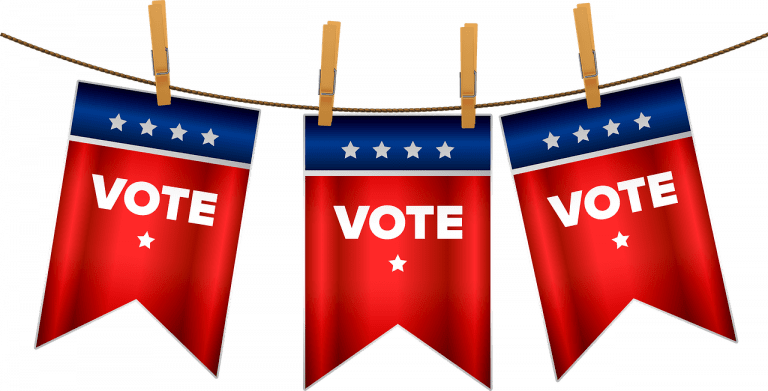 As election day nears, a torrent of books, articles, and whistleblower accounts is telling us what a bad person President Donald Trump is.  One of the most disturbing charges is that the president considers members of the military–particularly those who have been defeated, captured, wounded, killed, or otherwise sacrificed for their country–to be “losers” or “suckers.”

That’s the claim made by Jeffrey Goldberg in The Atlantic in his article Trump: Americans Who Died in War Are ‘Losers’ and ‘Suckers’. The article cites a number of anecdotes in which the president is quoted using that kind of language and offers speculation that Trump is genuinely incapable of understanding the concept of personal sacrifice.

The story sounds preposterous on its face, and of course the president forcefully denies what it says.  And people who were present at some of these incidents–including John Bolton, himself a critic of the president–have contradicted the Atlantic account.  The big problem is that the story identifies none of its sources.  That breaks a major journalistic rule.  As Christopher Bedford points out in his critique of the article, 3 Crucial Breakdowns In Journalistic Standards That Explain The Atlantic’s Trump Political Hit Piece, what you get from unnamed sources and second-hand accounts is not a news story but gossip.

That plays into the impression that these revelations are just another attempt by the media and disaffected officials–previously in the FBI and the Intelligence community, this time in the Pentagon–to get President Trump out of office.

On the other hand, it could be true, or be partially true.  We have already heard the president’s dismissal of Sen. John McCain‘s five-and-a-half years in a North Vietnamese POW camp–where he was tortured, resisted his captors, and refusal to be patriated without his comrades: “He’s not a war hero. He was a war hero because he was captured. I like people who weren’t captured.”  That sounds like he only honors the military when they are victorious in battle and is oblivious to the heroism that can be found in suffering and self-sacrifice.

Let me ask you Trump supporters a hypothetical question:  If the Atlantic article were proven to be true, would you stop supporting him?  Or would you still support him because of the policies he would carry out?

Here is the crucial question in this and any election:  Should we vote for the person or for the policies?

To be sure, both are important, but you can’t always have both.  In Great Britain, the head of state is the monarch, who is generally greatly revered and looked to in times that call for national unity and leadership.  The head of the government is the Prime Minister, who takes care of the hard detail of actually running the country and who takes all of the political flak.  In the United States, our president is both the head of state and the head of the government, which accounts for many of our conflicts and the high emotions that accompany them.

The other way to approach the election is to emphasize the policies each candidate would pursue.

Trump has many personal faults.  But he has advanced the pro-life cause, championed the working class, wants controls on immigration, and supports an “America first” economy.  Shouldn’t a person who agrees with those policies vote for him?  Or at least try to balance out those policies with those that are more problematic, such as running record deficits?

Biden has much personal appeal.  He is empathetic, down-to-earth, and personable.  In those things he might be a refreshing change from the volatile fury and egotism of the current president.  But is he such a nice guy that he would be unable to control his party’s energetic leftists?  Biden supports abortion on demand, despite wearing his Catholicism on his sleeve.  He promises expensive and intrusive programs of environmentalism, health care, epidemic restrictions, taxation, and controls on the economy.  Those policies sound good to some Americans and not-so-good to others, but shouldn’t those be the basis of voting for him or not?

I do recognize the importance of the personal dimension.  Maybe that’s more important than the policies, at least sometimes.  Ideally, a candidate can fulfill both roles, which I think has defined our greatest presidents.  And some, I’m sure, think Trump and Biden are strong on both fronts.

But when the candidates’ personal appeal and policy appeal are in conflict, what should we do?  How should we balance and prioritize these two factors in choosing how to cast our votes?

Image by Annalise Batista from Pixabay 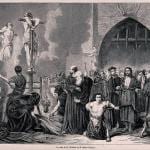 September 10, 2020
The Futility of Coercing or Punishing Belief
Next Post 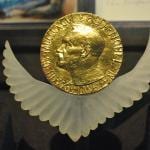 September 14, 2020 Donald Trump and the Nobel Peace Prize
Recent Comments
0 | Leave a Comment
"Is abortion outlawed? Is gay marriage illegal? Seems to me that non-Evangelicals have (permanently) won ..."
Tom Hering What to Do About the Backlash ..."
"If evangelicals don't want backlash, they can stop using politics, right wing activist courts, and ..."
Satanic Donut What to Do About the Backlash ..."
"Do you even know where you're commenting?Do you? I commented on a Fox not-news article ..."
Cyndi The Efforts to Ban Fox News
"Yeah right, sure you will. If someone puts a Satanic Temple pro choice bumper sticker ..."
Lark62 Why Evangelicals Are So Disliked, Part ..."
Browse Our Archives
get the latest from
Cranach
Sign up for our newsletter
POPULAR AT PATHEOS Evangelical
1