The Mindset that Produced Slavery 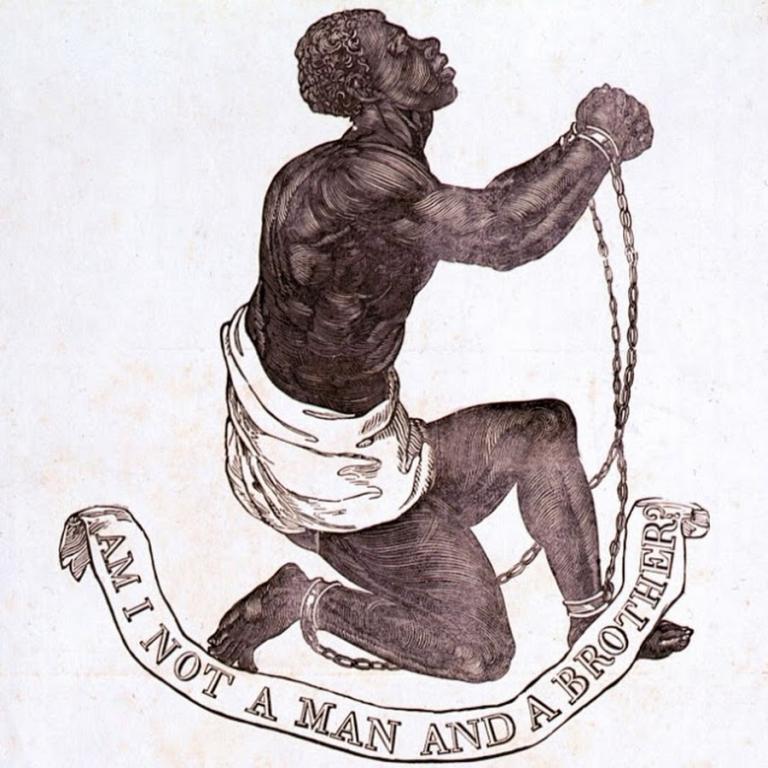 To enslave another human being requires a certain mindset.  And because slavery has been so widespread in human history, that mindset must be easy to slip into.  A scholar sees elements of the mindset that gave us slavery, ironically, in contemporary progressivism.

My friend and former colleague Mark Mitchell has published a startling article for Law & Liberty entitled  The Enduring Psychology of Slavery.  He discusses two elements of this mindset:  First, the dissociation of work from reward.  Slaveholders required their human property to work without paying them for it.  Similarly, he says, today’s progressives demand rewards with no connection to work.  This is the opposite side of the coin from slavery, but the separation of labor and compensation he sees is corrupting and dangerous.

The second element that makes slavery possible is classifying human beings into immutable, separate, and hierarchical groups. Slaveholders in the 18th and 19th centuries believed that people who are Black must be slaves on account of their race.  This group and racial essentialism, says Dr. Mitchell, has come back in critical race theory.  Again, this is inverted from slavery, as “Whites” are considered morally inferior to “Blacks,” but sorting out people according to the group they belong to and assigning benefits and harms accordingly is the kind of thinking that gave us slavery.

“In the process,” he says, progressives “perpetuate the psychological structures they claim to abhor.”

The antidote to racism is not another kind of racialism, but the notion of a universal, common humanity, in which all human beings despite their superficial differences share the status of having been created in the image of God, a commonality that requires empathy, respect, and universal human rights.  That was the mindset of those who opposed slavery, and it is the mindset that, if we can recover it, can heal the problems we are still struggling with today.

Illustration:  Official Medallion of the British Anti-Slavery Society by Josiah Wedgwood (1730-1795) and either William Hackwood or Henry Webber; “Josiah Wedgewood…produced the emblem as a jasper-ware cameo at his pottery factory. Although the artist who designed and engraved the seal is unknown, the design for the cameo is attributed to William Hackwood or to Henry Webber, who were both modelers at the Wedgewood factory.” (https://www.pbs.org/wgbh/aia/part2/2h67.html PBS]), Public domain, via Wikimedia Commons 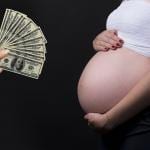 October 21, 2020 Something Americans Can Agree On: Hating Modern Architecture
Recent Comments
0 | Leave a Comment
Browse Our Archives
get the latest from
Cranach
Sign up for our newsletter
POPULAR AT PATHEOS Evangelical
1