Not Guilty by Reason of Poverty 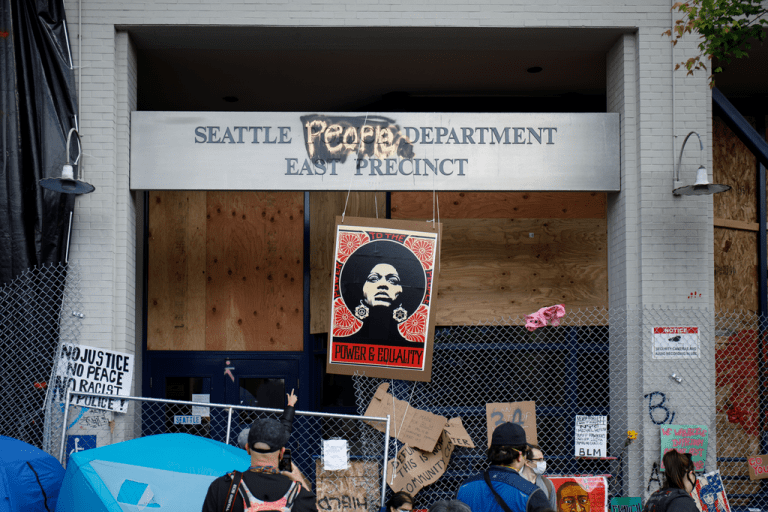 The city of Seattle, having defunded their police by 18%, is now considering removing the criminal penalty for misdemeanor theft, trespass, and assault if the perpetrator suffers from poverty.

Officials are also considering granting immunity on the grounds of mental health and drug addiction.

The Seattle City Council is preparing to discuss changes to its criminal code that, if enacted, would make Seattle the first city in the nation to excuse misdemeanor offenses linked to poverty or, potentially, addiction and mental health crises.

Earlier this fall, Councilmember Lisa Herbold proposed changes that could allow people to be found not liable for misdemeanors like theft, trespass and assault if their offense could be linked to poverty or a behavioral health disorder. . . .

Anita Khandelwal is King County’s Director of Public Defense. She helped develop model legislation in what she said is an attempt to live up to Seattle’s values.

“In a situation where you took that sandwich because you were hungry and you were trying to meet your basic need of satisfying your hunger; we as the community will know that we should not punish that. That conduct is excused,” she said.

The City Attorney says that his office already declines to prosecute “survivor crimes”–as in the Les Misérables scenario of a  man stealing a loaf of bread for a starving child–but this would write immunity into the city’s criminal code.  It would apply only to misdemeanors under the city’s purview, not felonies, which would remain state offenses.

State laws vary, but in general, stealing something worth $1,000 or more would be a felony.  Less than that would be a misdemeanor.  Assault without a weapon in which the victim sustains only minor injuries is usually a misdemeanor.  Both misdemeanors may be punished with up to a year in prison.

First of all, isn’t this idea excruciatingly patronizing, condescending, and even dehumanizing to poor people?  Implying that poor people are incapable of moral agency and legal responsibility?

Second, what would this revision of the law do to actual poor people?  Wouldn’t it shutter businesses in low-income neighborhoods, including those operated by people in the community?  Wouldn’t poor people be the primary victims of get-out-of-jail-free assaults and thefts?

Also, isn’t such biased legal treatment a violation of the most elementary principles of justice?

The Bible is notoriously sympathetic to the poor, but consider the principle articulated in the Old Testament law:  “You shall do no injustice in court. You shall not be partial to the poor or defer to the great, but in righteousness shall you judge your neighbor”  (Leviticus 19:15). 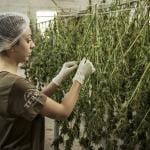 December 16, 2020
One of the Most Conservative States Is the Hottest Marijuana Market
Next Post 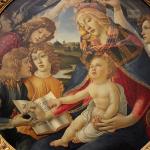 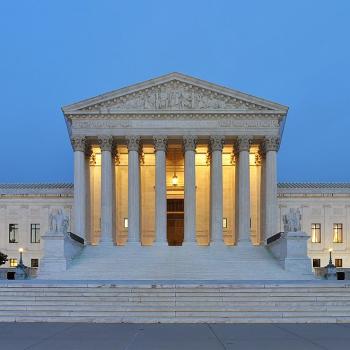