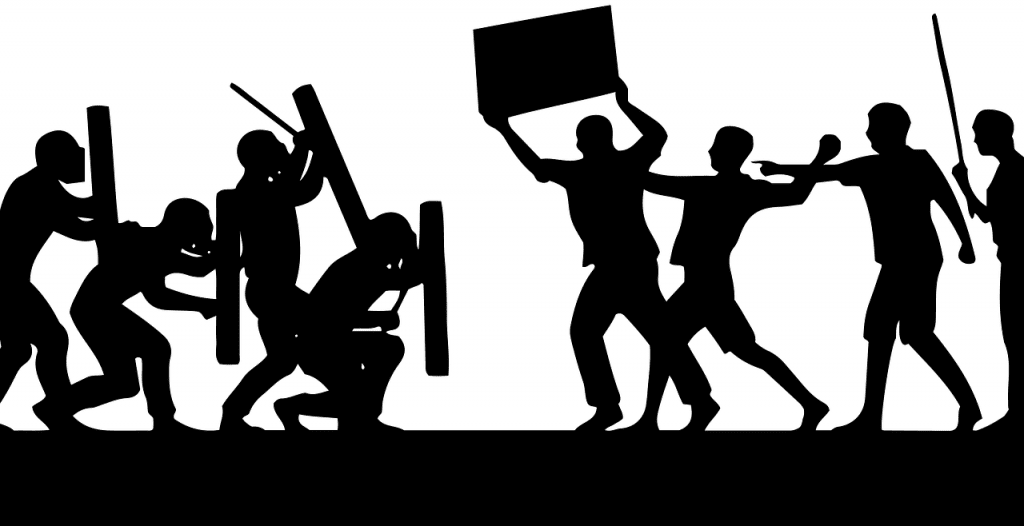 During the War of 1812, British troops looted and burned the Capitol building.  But ever since then, the Capitol has stood through wars and crises as one of the most august symbols of America and of democracy.  Now the Capitol has been violated once again.  This time by Americans.  By people who call themselves conservatives!

Martin Luther supported the peasants in their grievances against their feudal lords. But when their protests degenerated into violent riots and the protesters turned into “robbing and murderous hordes”–killing priests, landowners, and fellow peasants who would not go along with them; burning down monasteries and castles; looting shops and villages–Luther drew the line.

Luther may have gone too far in urging the Princes to crush the Peasant Revolt by force, which they were sure to do anyway.  But in doing so, he laid out some thoughtful principles about when legitimate protests go too far.

From Against the Robbing and Murderous Hordes of Peasants:

The peasants have taken on themselves the burden of three terrible sins against God and man, by which they have abundantly merited death in body and soul. In the first place they have sworn to be true and faithful, submissive and obedient, to their rulers, as Christ commands, when he says, ‘Render unto Caesar the things that are Caesar’s,’ and in Romans XIII, ‘Let everyone be subject unto the higher powers.’ . . .

In the second place, they are starting a rebellion, and violently robbing and plundering monasteries and castles which are not theirs, by which they have a second time deserved death in body and soul, if only as highwaymen and murderers. . . .For rebellion is not simple murder, but is like a great fire, which attacks and lays waste a whole land. Thus rebellion brings with it a land full of murder and bloodshed, makes widows and orphans, and turns everything upside down, like the greatest disaster. . . .

In the third place, they cloak this terrible and horrible sin with the Gospel, call themselves ‘Christian brethren’, receive oaths and homage, and compel people to hold with them to these abominations. Thus they become the greatest of all blasphemers of God and slanderers of his holy Name, serving the devil, under the outward appearance of the Gospel, thus earning death in body and soul ten times over.

But what about the American Revolution?  Didn’t Americans rise up against their king?  This is a confusion with the French Revolution, which operated by mob violence.  In contrast, the American Revolution was directed by the “lesser magistrates,” led by elected officials who governed by passing laws.  Similarly, shortly after Luther’s death, the Smalcald League of Lutheran states took up arms against the Emperor (who defeated them and reimposed Roman Catholicism, until the Emperor himself was defeated some years later and forced to pass a law that legalized Lutheranism).

Read also Luther’s An Admonition to Peace, in which he supports the peasants’ grievances, and An Open Letter Concerning the Harsh Book against the Peasants, in which he responds to criticisms of his tract quoted and linked above.

Image by mmreyesa from Pixabay 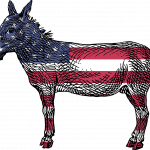 January 7, 2021
Trump Turns the Country Over to the Democrats
Next Post 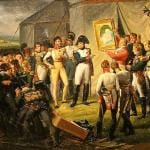