A Disease That Becomes a Human Being at Birth

A Disease That Becomes a Human Being at Birth February 26, 2021 Gene Veith 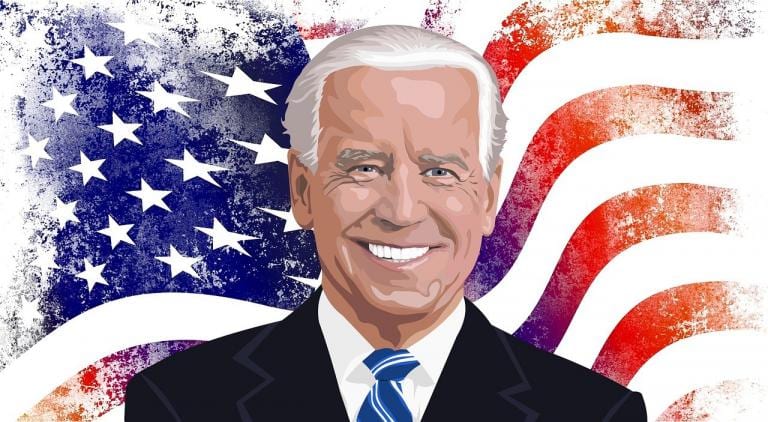 Many politicians who are strong advocates for abortion are Catholic or members of other pro-life church bodies (including Lutherans, Baptists, Pentecostals, other evangelicals).

They explain the contradiction by saying that they are personally opposed to abortion but have no right to impose their religious beliefs on others.  Besides, they say, a woman’s right to choose is simply a matter of reproductive health care.  Also, they say, abortion is only one issue, that truly being pro-life means a commitment to larger social justice issues.

Well, Catholic author Richard Doerflinger completely dismantles all of those arguments.  In his essay Sister Simone Explains President Biden for You, he has written a simply devastating critique of Joe Biden’s views on abortion.

The essay is so good that you need to read every word.  I’ll just give a few samples:

The belief that seems to lie as the basis of these positions is that abortion is routine “health care” – that pregnancy is merely a “physical condition” of a woman (as the Equality Act puts it), not a situation in which the obstetrician has two patients to care for. In other words, at least until birth, the child is something like a disease, and abortion is the cure. (I say “at least” because almost all Senate Democrats also oppose a bill to treat children born alive during an abortion attempt as children.)

This is something like a religious belief, though not a belief consistent with Christianity. (No Christian denomination has ever renamed the Annunciation as “the Infection.”) Unlike most religions, this belief that at birth a disease becomes a human being is not only beyond scientific facts but contrary to them. And it would be imposed on an unwilling citizenry that opposes public funding of abortion and supports various restrictions, including bans (at least) on late-term abortions.

Doerflinger also takes up the question of whether opposing abortion is an imposition of religion.  He usefully points out that the Supreme Court has answered that question forty years ago, in turning back a challenge to the Hyde Amendment, which forbids taxpayer funding for abortion and which President Biden–after supporting it for years–now wants to repeal, thus not only imposing pro-abortion beliefs on all Americans but also forcing all Americans to participate in the act.

The court’s decision noted, “That the Judeo-Christian religions oppose stealing does not mean that a State or the Federal Government may not, consistent with the Establishment Clause, enact laws prohibiting larceny” [Harris v. McRae, 448 U.S. 297, 319 (1980)].  And “Abortion is inherently different from other medical procedures, because no other procedure involves the purposeful termination of a potential life” (Id. at 325).

Far from advocating a larger “consistent pro-life ethic,” these Catholics are profoundly “inconsistent,” simply picking and choosing social justice issues supported by secular liberals, while rejecting the more foundational one.

Image by BarBus from Pixabay

February 25, 2021
The Cross of Christ Includes Our Sufferings Too
Next Post

March 1, 2021 Evangelicals as "the Other"
Recent Comments
0 | Leave a Comment
Browse Our Archives
get the latest from
Cranach
Sign up for our newsletter
POPULAR AT PATHEOS Evangelical
1