Now Liberals Are Admitting They Manipulated the Election 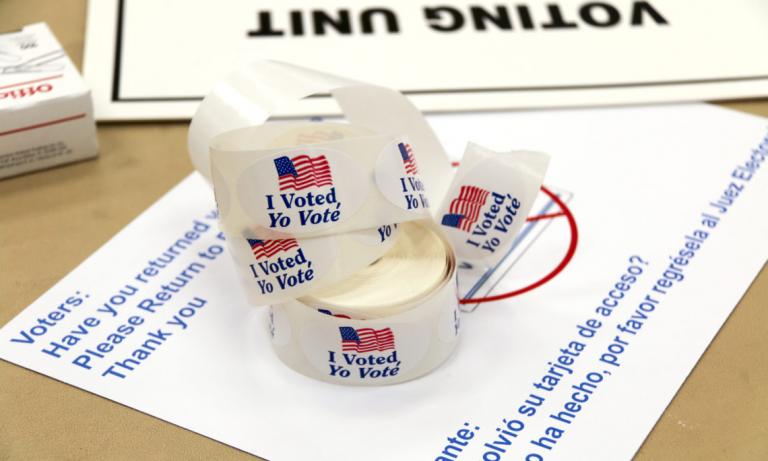 Donald Trump claimed that the election was “rigged” against him.  The media consistently reported that this contention was “unsupported,” or even a “lie.”

But now, in the afterglow of Biden’s victory, the left is congratulating itself on how it did, in fact, manipulate the election.  Not exactly as Trump supporters were charging, perhaps–there is no admission of reprogramming voting machines–but in a significant way that surely won the election for the Democrats.

Time Magazine has published what it calls “the inside story of the conspiracy to save the 2020 election.”  It admits that the account of what happened might sound suspicious, but the public needs to realize that what the machinations were aimed at doing was to “save” the election.  “It sounds like a paranoid fever dream–a well-funded cabal of powerful people, ranging across industries and ideologies, working together behind the scenes to influence perceptions, change rules and laws, steer media coverage and control the flow of information. They were not rigging the election; they were fortifying it.”

From Molly Ball, The Secret History of the Shadow Campaign That Saved the 2020 Election:

In a way, Trump was right.

There was a conspiracy unfolding behind the scenes, one that both curtailed the protests and coordinated the resistance from CEOs. Both surprises were the result of an informal alliance between left-wing activists and business titans. . . .

For more than a year, a loosely organized coalition of operatives scrambled to shore up America’s institutions as they came under simultaneous attack from a remorseless pandemic and an autocratically inclined President. Though much of this activity took place on the left, it was separate from the Biden campaign and crossed ideological lines, with crucial contributions by nonpartisan and conservative actors. . . .

Their work touched every aspect of the election. They got states to change voting systems and laws and helped secure hundreds of millions in public and private funding. They fended off voter-suppression lawsuits, recruited armies of poll workers and got millions of people to vote by mail for the first time. They successfully pressured social media companies to take a harder line against disinformation and used data-driven strategies to fight viral smears. They executed national public-awareness campaigns that helped Americans understand how the vote count would unfold over days or weeks, preventing Trump’s conspiracy theories and false claims of victory from getting more traction. After Election Day, they monitored every pressure point to ensure that Trump could not overturn the result.

This article insists that this effort was a good thing, but what the article describes is pretty much what the Republicans were referring to in saying that they were robbed.

The article goes into considerable detail about how this “cabal” pulled off their victory, promising also more stories on the subject in the days to come.  Read it for yourself.

Also, be sure to read the discussion of this article by Stacey Lennox, Time Publishes an Astonishing Story About a ‘Cabal’ and ‘Shadow Campaign’ That Helped Biden Win.

So do we really think that this “alliance between left-wing activists and business titans”–wielding lots of power and lots of money–saved democracy?  Or is it an example of plutocracy (government by the wealthy) controlling democracy? 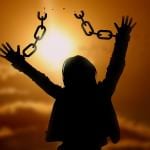 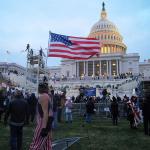 February 9, 2021 Insurrection?
Recent Comments
0 | Leave a Comment
"Was that guy you? We got to pick our second shot date, within a window ..."
tODD The New, Improved Edition of “Spirituality ..."
"I'd like to have a talk with the guy who scheduled me for my second ..."
Rev_Aggie_98 The New, Improved Edition of “Spirituality ..."
"Lies work better when there isn't proof of the lie so close at hand."
Rev_Aggie_98 Evangelical Muslims, Buddhists, and Hindus
"Your opinion. That doesn't seem like much of a reason to think something is true. ..."
Rev_Aggie_98 No, Religious Conservatives Didn’t Cause Church ..."
Browse Our Archives
get the latest from
Cranach
Sign up for our newsletter
POPULAR AT PATHEOS Evangelical
1

Thank God for the atheists who rid us...
The Big Conversation is off to a great start. I have to...
view all Evangelical blogs
What Are Your Thoughts?leave a comment
Copyright 2008-2021, Patheos. All rights reserved.
error: Content is protected !!