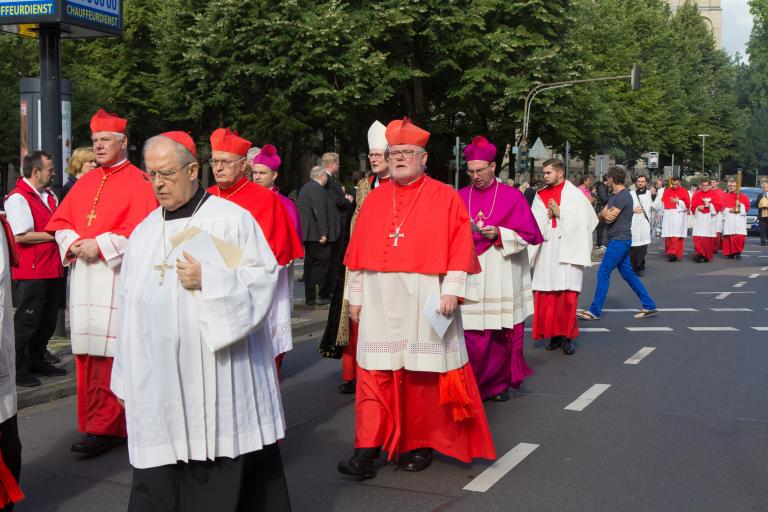 Five hundred years ago, the Vatican was struggling against a reform movement out of Germany.  Now it is happening again, although in a rather opposite direction than the first time.

Luther called for a return to the Bible as the church’s prime authority.  This new German reform movement wants to institute the authority of democracy in the church, with laypeople electing priests and bishops, with a veto power over actions and declarations they do not like.

Luther called for an end to the requirement of priestly celibacy.  This new German reform movement calls for accepting homosexuality.

Luther wanted to reclaim the Sacraments as bearers of the Gospel, not as requirements of the Law.  These Germans want to open up the sacraments to everyone, including Protestants.

Luther taught the doctrine of vocation, that all believers are already priests in their access to God and in their ability to serve and intercede for others in their various callings in the world.  These reformers want to ordain women.

Luther was a monk and a theology professor.  These German reformers are bishops of the Catholic church, who are defying the Vatican, ignoring even the liberal-leaning pope, and implementing their progressive agenda throughout the country.

The so-called Synodal Way, also known as the Synodal Path,  grew out of a series of conferences involving the German bishops and laypeople.  (See the organization’s website.)  Its declarations have been opposed by the Vatican and by Pope Francis, but the German Catholic church is forging ahead anyway.

Rome is not taking any action against these seemingly schismatic bishops.  Reportedly, church officials are waiting for the Pope to do something.  For an informative article on the controversy, read Vatican officials waiting for pope’s lead on German synod.

Religion journalist Timothy Nerozzi notes that the German church may be the most powerful Catholic institution next to Rome and is more wealthy than the Vatican.  Read his article The Most Powerful Church Outside Rome Is Fighting to Loosen Its Authority.

This is the context of the Vatican’s pope-approved announcement that blessing of same-sex unions–something the Germans are doing–is impossible, since “God can’t bless sin.”  But the bishops who are promoting such blessings and the priests who are carrying them out are not being removed or otherwise disciplined.  And they certainly aren’t being threatened with what Luther and the Lutherans had to worry about, namely, being burned at the stake.

Still, this movement in Germany represents a major challenge to Roman Catholicism, led as it is not by laypeople or dissident priests but by bishops and archbishops, who are invested with ecclesiastical authority of their own.  And their ambitions do not stop with the German churches.  In the words of a Vatican official, “The Germans have been clear they wish to see their plan, a federal vision of ecclesiology, brought to all corners of the Church. It is not a plan for the Church in Germany, or even a plan for a German Church, it is a German plan for the whole Church.”

As such, the Synodal Way may amount to a new Reformation, whether it successfully changes Catholic orthodoxy or splits the church in two.

We non-Catholics–especially we Lutherans–may not have a dog in this fight.  We may even appreciate some of the proposals to break up the ecclesiastical hierarchies and to give laypeople more say.  But the Synodal Way is a path to liberal theology, and we confessional and evangelical types have had our fill of that from mainline Protestant denominations.  It would be a shame for the Catholic church, which for all of its faults has stayed strong on sexual morality and the pro-life cause, to go the way of liberal Protestantism.

At any rate, this church struggle is something to keep an eye on. 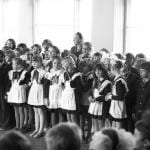 March 29, 2021
Schools to Replace Knowledge with Ideology
Next Post 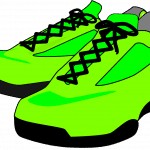 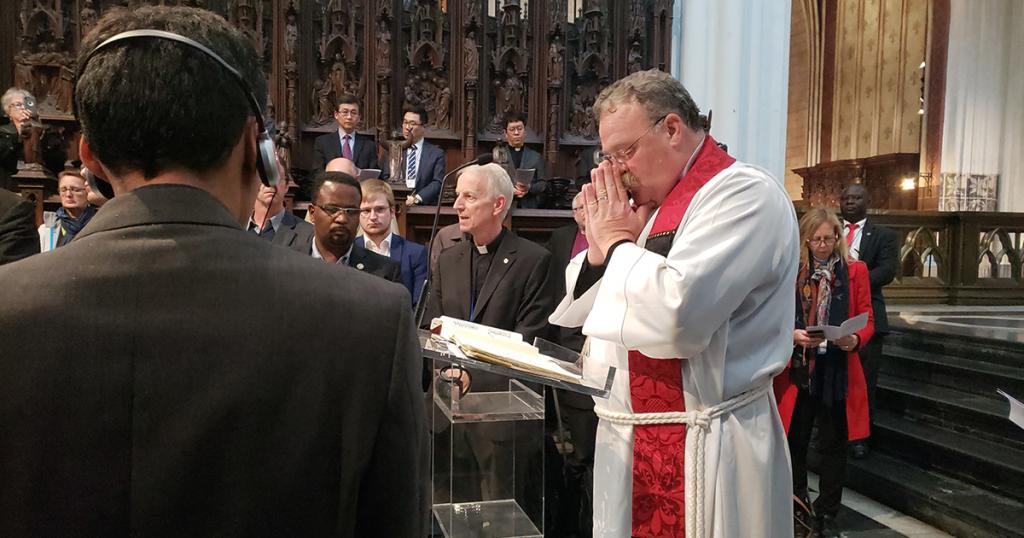