Corporations Are Functioning as Our Government

Corporations Are Functioning as Our Government April 26, 2021 Gene Veith 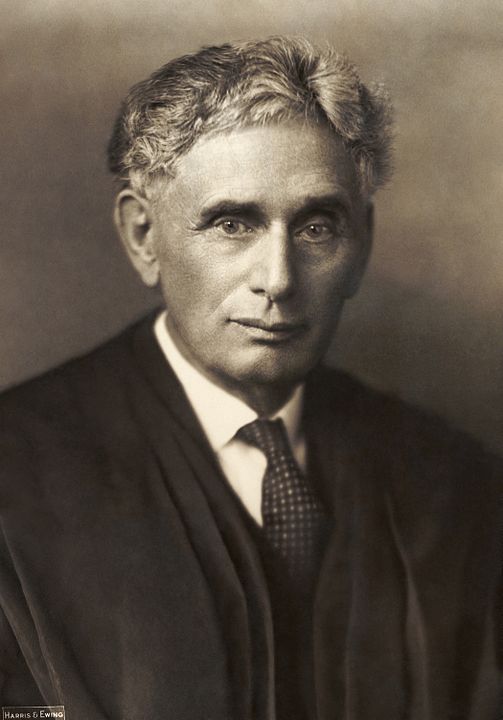 Recently, over 100 leaders of America’s top corporations met to decide on what our country’s voting laws should be.  Big businesses have also been weighing in on policies regarding abortion, transgenderism, marriage, LGBTQ issues, race, policing, and the environment.

Aren’t those matters that the government is supposed to deal with?  Big business is not only taking over the functions of government, it is overruling government actions.  When states or local governments pass laws that the corporate leaders disagree with, they exert economic pressure to coerce those governments to change what they had enacted through the legislative process.

Not only that, when big corporations act like governments, they are sometimes acting like authoritarian governments.  Whereas the government is constrained by the Constitution and its guarantees of civil liberty, the private sector operates under no such constraints.

Today the threats to freedom of speech are coming not so much from the government but from Big Tech.  The nation’s supreme marketplace for books, Amazon.com, will not allow books questioning transgenderism to be sold.  Facebook and other social media platforms are likewise putting restrictions on what is allowed to be said.

But still, this is the private sector.  Isn’t government “privatization,” as in governments subcontracting tasks to businesses, a good thing?  Why not just privatize the whole thing?  Isn’t this “withering away of the state,” to appropriate Karl Marx’s dream, just the triumph of capitalism?

First of all, we are talking about big corporations, which are often opposed to the free market.  The free market works through competition, and big businesses often seek to eliminate competition, putting the little guys out of business or buying them out.  And they tend to be very friendly to government regulation, which they are big enough to survive, but which can kill out their competitors.

And although the profit motive does indeed drive the business world, making money is not the only consideration of the people who run the companies.  They also seek self-fulfillment, the approval of others, and social status.  In fact, making lots of money is a means to those other ends.

While we all need a level of economic security for food, shelter, and sustenance for ourselves and our families, after a point, the accumulation of ever-greater wealth becomes a matter of other goals, such as a sense of “winning” or building a legacy or pursuing other markers of success.  These aren’t necessarily bad, but the psychological motives can have be addressed in other ways.

Today, progressive, even leftwing views—which used to be hallmarks of the working class—are now class markers for our cultural and financial elite.  Marx’s “workers of the world” are now more likely to be Trump supporters, and, as such, are despised by their corporate masters, who might play at socialism—perhaps out of guilt for their wealth and privilege—while, of course, holding onto their wealth and power.

Yes, companies have always influenced government, through campaign contributions, lobbying, and sometimes nefarious means, such as bribery.  But such political involvement was nearly always to advance the economic interests of the business.  This new political power corporations are exerting is not limited to improving their bottom-lines.  The companies, or rather the individuals who run the companies, are trying to implement a much larger social agenda.

The problem is that while we citizens can vote for our representatives and legislators in the government, all of whom are ultimately answerable to us, we have no input on the political dictates of the big corporations.

But can’t consumers just vote with their pocketbooks, refusing to buy products from companies they find oppressive?  Well, that is not so easy when the companies are not just local merchants but global monopolies.  Yes, if customers don’t like what a company does they can take their business elsewhere, but it isn’t so simple when there are no other businesses that can meet their needs.

The Federalist has two excellent articles on this phenomenon that you need to read: It’s Not Okay For Corporations To Take Away Our Freedom Just Because They’re Not Government by Tristan Justice and Is Big Business Now A Greater Threat To Free Speech Than Government? by Kyle Sammin.

Sammin, who also deals with the problem of being unable to take our business elsewhere, points out that the freedom of speech and other civil liberties were valued for their own sake, as leading to other human benefits.  At the time of the Founding, the government was the only power that could restrict them, so freedom-loving activists focused on limiting what the government could do.

But as big business got ever bigger and more all-encompassing, some activists saw how they too could be a threat to freedom.  Sammin cites Supreme Court Justice Louis Brandeis (1856-1941):

Brandeis was a progressive who saw Big Government and Big Business as equally threatening to the average American. Although he focused more on the growth of corporate power in his days as a private lawyer, Brandeis saw the danger in the government becoming too powerful. His solution was to resist consolidation in both regards — keep businesses small and local, and the government could stay small, too.

That was what progressives used to believe!

What can be done about this intrusion of corporations into democratic government?  Those two articles, excellent though they are, don’t offer any easy solutions, other than the necessity of the people to stand up for their rights, no matter who is violating them.  Do you have any ideas?

Photo:  Louis Brandeis, by Harris & Ewing © – This image is available from the United States Library of Congress&#039;s Prints and Photographs division under the digital ID ppmsca.06024. Public Domain, https://commons.wikimedia.org/w/index.php?curid=4099406

April 23, 2021
What They Are Saying About "Spirituality of the Cross," 3rd edition
Next Post 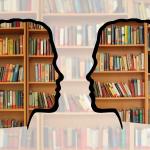 April 27, 2021 What Information Do We Find Plausible?
Recent Comments
0 | Leave a Comment
Browse Our Archives
get the latest from
Cranach
Sign up for our newsletter
POPULAR AT PATHEOS Evangelical
1