How Christianity Invented the “Person” 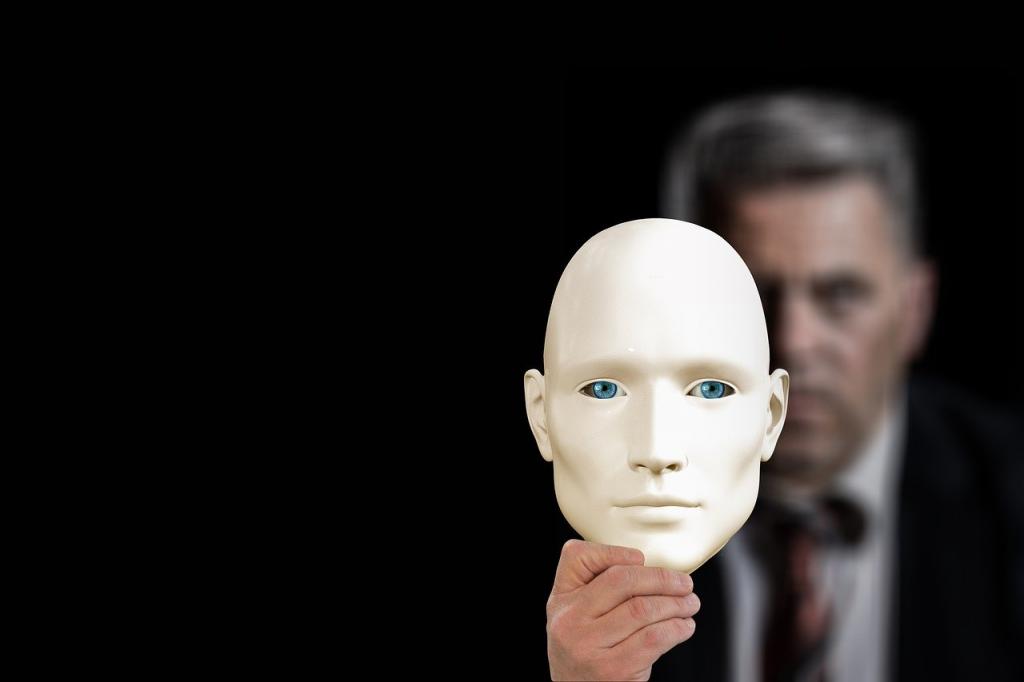 Though social institutions are valuable, according to the doctrines of the estates and vocation, and though our current anti-institutionalism is not healthy, institutions can be dysfunctional and even idolatrous.  And though God created us to be social beings–“it is not good that the man should be alone” (Gen 2:18)–it is individuals, not social institutions,  who are saved and will enjoy eternal life.  So, in an important sense, the individual has priority over social institutions.

As C. S. Lewis observed, “There are no ordinary people. You have never talked to a mere mortal. Nations, cultures, arts, civilisations—these are mortal, and their life is to ours as the life of a gnat. But it is immortals whom we joke with, work with, marry, snub, and exploit—immortal horrors or everlasting splendours” (“The Weight of Glory“).

Most Americans value individualism to a fault.  But it was not always this way, and in many cultures it still isn’t.  Cameron Hilditch has written an excellent essay entitled The Christian Invention of the Human Person.

He points out that the word “person” comes from the Greek word prosopon and its Latin equivalent persona.  These words meant literally “mask,” referring to the mask that actors would wear in a play, reflecting the role they were supposed to assume.  In the ancient world, a “person” was defined solely by the social role that they played. “Different social stations were thought almost to be different species, sharing nothing in common,” says Hilditch, “and no one was thought to have any kind of individual existence apart from the role they played in the state.”   Some people, though, were so socially insignificant that they had no status whatsoever.  In Rome, slaves were defined as “non habens personam.”  They were “non-persons,” having no rights or social status, being little more than tools.

April 12, 2021
The Institutions Americans No Longer Believe In
Next Post

April 14, 2021 The Resurrection, the Sacraments, & the End Times
Recent Comments
0 | Leave a Comment
Browse Our Archives
get the latest from
Cranach
Sign up for our newsletter
POPULAR AT PATHEOS Evangelical
1