What Rejecting God Did to Higher Education 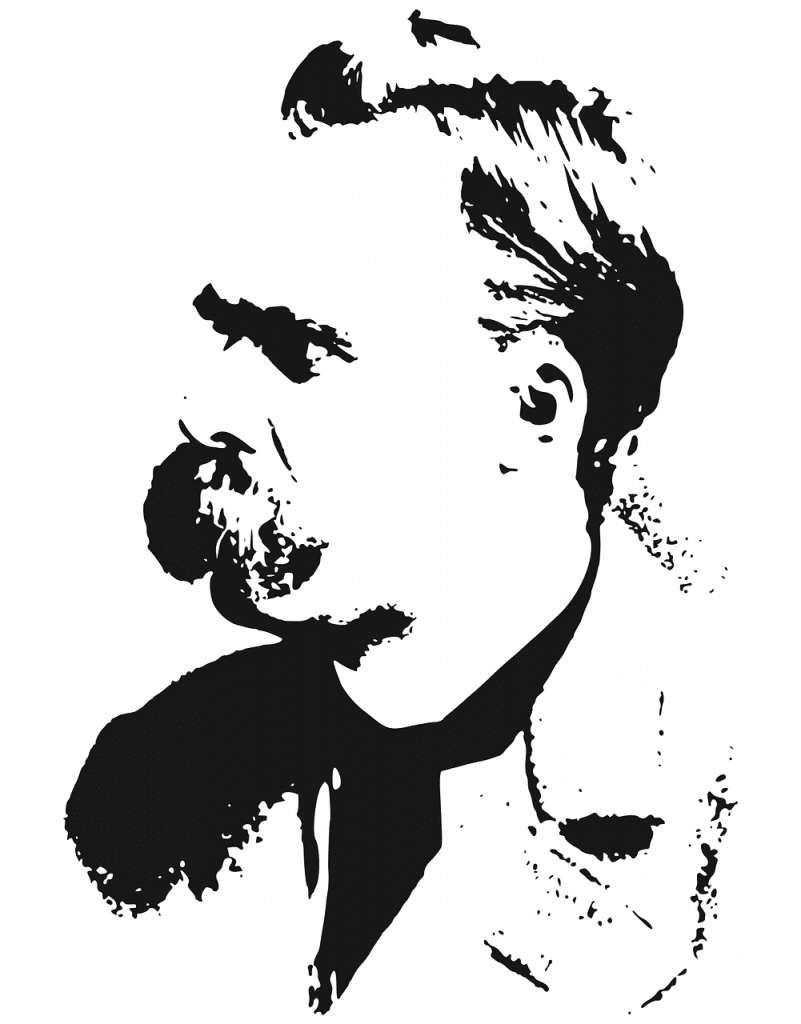 My friend and former colleague, the political theorist Mark Mitchell, connects the dots between the loss of God and the current collapse of higher education.

In his article The Death of God and the Death of Higher Education, he observes that both the classical and the Christian view of the world “held that the cosmos was an intelligibly configured reality and that human beings could flourish only if their lives conformed to that reality.”  That principle of order was called the logos, a term that means “word” and is the origin of “logic.”  And, according to the New Testament, the logos is Christ (John 1).

In the modern world, though, beginning with the Enlightenment, “Faith and reason were separated, and rather than Augustine’s ‘faith in search of understanding,’ the rational intellect came to be seen as autonomous. In the moral world, facts and values were separated; facts came to be seen as universal and objective, while values were merely subjective preferences. The soul, oriented to God, was replaced by the self, oriented merely to self-fulfillment.”

Then came Nietzsche, who declared that “God is dead,” and–unlike many atheists–faced up to the consequences.  “Nietzsche understood that without God, the cosmos has no intelligible structure. There are no moral conditions for happiness or flourishing, only a chaotic array of individuals and material systems. . . .Now we can see more clearly that life is not characterized by the search for truth but instead by the quest for power.”

And this is where we are today.

This quest for power is the characteristic feature of modern “higher” education. Students are taught that the world is divided into various groups whose primary identity is reducible to power differentials. A common pursuit of truth is replaced by overt and covert power struggles. In this new and barren world of power, the pursuit of the good, true, and beautiful is replaced by grievance and accusation. Concerted efforts to locate and correct injustice (a concept derived from a theistic account of the world) have been replaced by sweeping claims of “systemic” injustice, in which the entire civilizational edifice must be destroyed in the name of justice. But justice torn from its theistic grounding is merely a blunt instrument of power disguised in the moral language of a rejected world. Such a notion represents a self-refuting enterprise that will usher in not justice but unrestrained power cloaked in the God-haunted language of equality, social justice, and anti-racism.

Please notice that concepts such as “justice,” “equality,” and opposition to racism still hold a moral meaning, in the transcendent, objective sense.  They are “God-haunted” and are important to work towards.  But such moral significance has no place in a Nietzschean world view.  When moral questions are reduced to who exercises power over whom, no moral progress is possible.  One oppressor is just replaced by another oppressor.

And if there is no objective truth–just one group’s construction of a plausibility paradigm replaced by another, each of which is really just a mask for power–education itself loses its point.  Under this worldview, science itself becomes impossible.

This is the dead end that our academic establishment has come to.  To be sure, there are still traditional scholars in our universities who are keeping learning alive.  And our dependence on technology–a “constructivist” project to make reality do our bidding–keeps up a market for the sciences.  University students should seek out the genuine scholars and scientists to study under.  But such old-school professors are having to keep their heads down, lest they commit thought crimes and other transgressions that will get them in trouble with their students, colleagues, and administrators.

Mark sees hope for renewal in the institutions that still have a theistic foundation.  After all, he says, “the logos remains the only serious alternative.”

See also his book Power and Purity that I blogged about in my post The Mashup of Nietzsche and Puritanism.

Illustration:  Image of Nietzsche by Eugenio Hansen, OFS from Pixabay 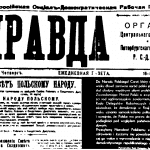