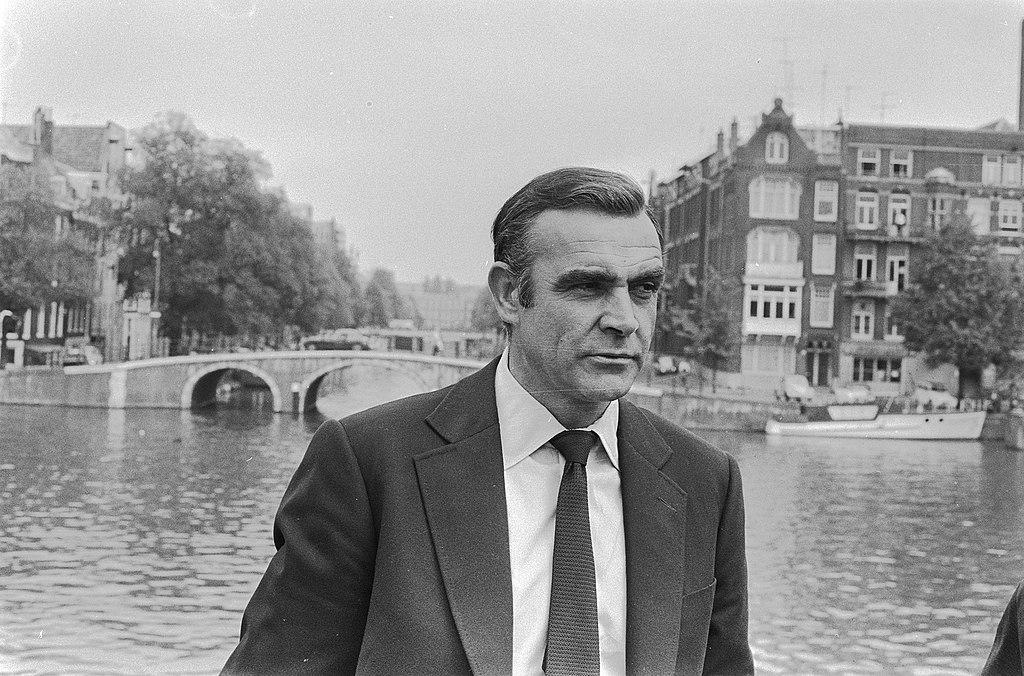 We’ve been watching the Sean Connery James Bond movies (streaming free at Pluto and Tubi), which are now over 50 years old, giving them the status of “classics.”

I know, I know, a guilty pleasure, bad influence of the 1960s, negative elements, etc., etc.  I’ll concede all that.  But it’s interesting to see how far we’ve come and how low we’ve sunk since those times of my adolescence.  I remember how shockingly risqué they were then, and yet now the sexual imagery and innuendo seem utterly mild, outdone not only on “family hour” TV shows but on the commercials that advertise on them.

What is shocking instead is Bond’s political incorrectness.  Those movies do indeed project the Playboy ethos, with the man in the tuxedo surrounded by beautiful women.  We see how the sexual revolution of the 1960s was not just for the flower children but perhaps even more so for establishmentarians.  We also see how sexist that revolution was, even though feminists were among its fellow travelers.

Also evident, though, is another strain in the 1960s that we often forget about.  This was not simply the decade of the hippies and the yippies.  It was the decade of Kennedy, the space program, the Cold War.  The can-do attitude was everywhere, and it was a time of supreme American confidence.  All of that ended, I suppose, with the Vietnam War.  Today the United States is paralyzed with cynicism, factionalism, self-doubt, and an inability to know if we are good guys or bad guys.

The James Bond movies, the early ones at least, are a bracing immersion into another more energetic era.  And as movies, they really stand up to the test of time.  They are ridiculously entertaining.

Today’s “action films” tend to consist of one explosion, one confusedly-edited fight scene, one special effect after another.  The Sean Connery flicks have primitive special effects (see the laughable “dragon” in Dr. No), but they manage to be more thrilling and much more interesting–with their plotting, characterization, and varied settings–than our comic book movies today.  And, although they are conventional, they are not clichéd, offering twists you haven’t seen before and haven’t seen since.  I noticed that the screenplay of You Only Live Twice was written by Roald Dahl–the author of Charlie and the Chocolate Factory and James and the Giant Peach–and it shares the same Willie Wonk-style surrealism, making me continually say to myself as I watched Bond’s exploits in Japan, “what was that?” and “I’ve never seen that before!”

Binge watching the Bond movies discloses a notable falling off after Connery quit the role.  His successor, George Lazenby in On Her Majesty’s Secret Service (1969) just does not have Connery’s presence and charisma.  The “Bond girl” in that episode, though, Diana Rigg, does have presence and charisma.  Her character is finally a woman who can hold her own with Bond, whereupon the two get married!  Her scene-stealing performance was no fluke, since she was already a star in another spy thriller, the TV series The Avengers, which I remember fondly and would like to see again. (It’s available to rent at Prime.  Diana Rigg as Emma Peel is in Series 4-5.)  (I’d also like to revisit Ian Fleming’s James Bond novels to see how they stack up today.)

That new Bond came out in 1969.  The Sixties were over.  The Vietnam War had become disillusioning.  The later Bonds grew increasingly escapist, clownish, and stereotyped, with each new installment trying to outdo the others in special effects and over-the-top escapades, paving the way for the “tedious havoc” (to use Milton’s term) that characterizes today’s “action-thrillers.”

Now with the revival of the series with Daniel Craig–with a new one scheduled to come out later this year–we have a grittier, more realistic version.  But it’s also dark and cynical, in tune with our times.

You might ask, why do I bring all of this up?  That will be evident in tomorrow’s post. 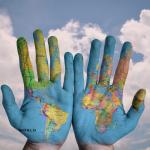 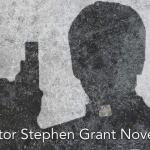 June 9, 2021 If James Bond Became a Pastor
Recent Comments
0 | Leave a Comment
"Evolution is a complicated topic, but it has at its core two important elements: Random ..."
axelbeingcivil What If Science Caused the Pandemic?, ..."
"I'm sorry, I'm not sure I quite understand what you're saying. Can you clarify?"
axelbeingcivil What If Science Caused the Pandemic?, ..."
"There actually are good reasons! There's fairly universal homology of form and function in many ..."
axelbeingcivil What If Science Caused the Pandemic?, ..."
"I asked you to spell it out. You're just waving your hands vaguely. I don't ..."
tODD Deep Worldview
Browse Our Archives
get the latest from
Cranach
Sign up for our newsletter
POPULAR AT PATHEOS Evangelical
1 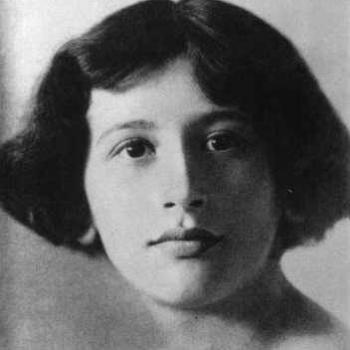