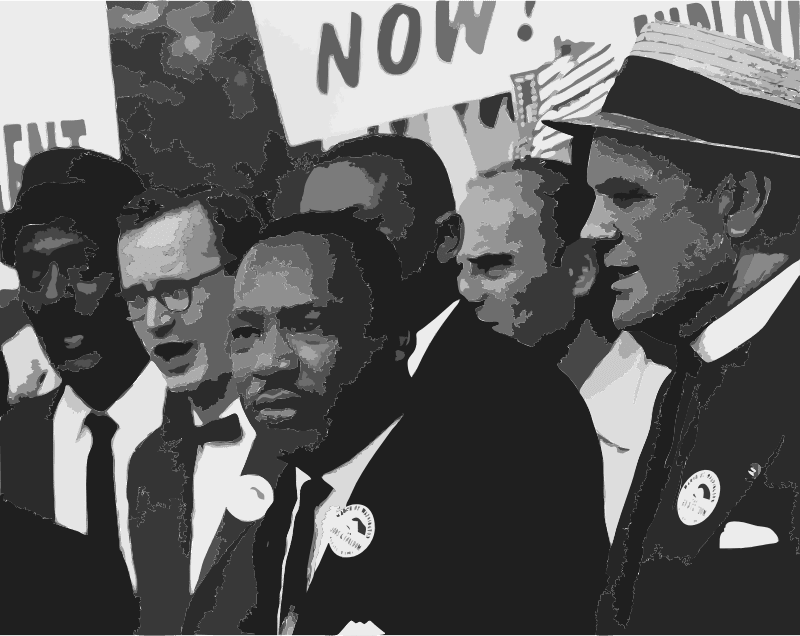 This is not true.  You can be opposed to racism and the bad parts of America’s past–such as slavery and what was done to Native Americans–without buying into critical race theory.

That is a specific ideology.  It is an application of  “critical theory,” which started in academia.  As one observer has explained,

Over the past 70 years, progressives have been busy “decolonizing” humanities curriculums by removing the great books and injecting both the humanities and the sciences with reductionist theories that present race, class, and gender conflict as the primary, if not exclusive, framework for approaching any discipline.

“Reductionistic” means that it reduces complex issues and multidimensional subjects to only one simple explanation.  Namely, into every field of inquiry a dynamic between an oppressor and a victim.  And this view really has become the primary and now sometimes the exclusive framework for virtually every discipline, except the hard sciences, but it is starting to make inroads even there.  And now the version of critical theory that concentrates on race has broken out of academia into the broader arena of government, the media, and secondary and elementary education.

Let those areas that critical race theory “questions” sink in:  Constitutional law, to be interpreted neutrally, in an unbiased way. Enlightenment rationalism, with its tenets of objectivity and reason.  Legal reasoning itself, in which laws are researched and discussed in an effort to discern how they should be applied.  And “the very foundations of the liberal order”; that is, the assumptions about democracy, equality, and human rights that have defined America and free societies throughout the world.

As part of the reaction against “the liberal order,” critical race theory is said to question Civil Rights, and with it the black-led civil rights movement that dismantled racist Jim Crow laws that restricted black Americans from being able to vote, to have access to public accommodations, and to have equal opportunities throughout society.

William Galston, again by drawing on what Critical Race theory advocates actually say, gives us more detail about why that approach–which, he also shows, rejects objectivity and is an outgrowth of neo-Marxism–opposes the Civil Rights movement and its legacy:

The theory offers a fundamental critique of the civil-rights movement and the liberal ideology it reflects. Such theorists argue that the civil-rights movement scored some “symbolic” gains for black Americans but left their material conditions mostly unchanged, in part because civil-rights law is inherently limited. Such laws treat “discrimination” as isolated acts by specific individuals or businesses, as exceptions to prevailing norms and practices, not as pervasive and “systemic.” Civil-rights law can mitigate the consequences of illegal and unjust acts, but it can do nothing to redress the continuing impact of past oppression.

• Critical race theory rejects the principle of equality of opportunity. Its adherents insist that equality of opportunity is a myth, not a reality, in today’s America, and that those who pursue it are misguided. The real goal is equality of results, measured by black share of income, wealth and social standing. Critical race theorists reject the idea that sought-after goods should be distributed through systems that evaluate and reward “merit.”

Thus, as we said in an earlier post, a Civil Rights approach sees the problem as racial discrimination.  Critical race theory sees the problem as “whiteness.”  A Civil Rights approach will seek to change discriminatory laws, enforce laws against discrimination, and use the courts to pursue justice.  But Critical Race theory believes that such laws and courts are ineffectual.  What then?  The entire “systems” must be replaced.  How that would be done and what that would look like is unclear.

In fact, though the term has become code for the ideology, it is even possible for Critical Race theory skeptics to believe that racism is, to some degree, “systemic,” that it is embedded and promoted in certain institutional and cultural ways.  Here are a few examples of systemic racism that tend to be neglected by Critical Race theorists:

–Black Americans are kept down by unsafe and ineffectual public schools, in which progressive educational theories that don’t work are given free rein and incompetent teachers are protected by politically-powerful teachers’ unions.

–Black Americans are targeted by the politically well-connected abortion industry, which exterminates black children and inhibits the formation of strong black families.

–Black Americans are subjugated by government programs that ensure their dependency, segregate them politically, and fail to address their problems.

–Black Americans are oppressed by systems of thinking that reduce them to passive victims, stir up racial conflict, segregate minorities from American culture, and make race an essential limiting quality.

That is to say, Critical Race theory is systematic racism.

Illustration:  Martin Luther King and the March on Washington by Rowland Scherman; restored by Adam Cuerden, artwork based on a photo (U.S. National Archives and Records Administration) [CC0 or Public domain] via Open ClipArt, CC0.

July 27, 2021 The Sexual Revolution Is Systemic
Recent Comments
0 | Leave a Comment
Browse Our Archives
get the latest updates from
Cranach
and the Patheos
Evangelical
Channel
POPULAR AT PATHEOS Evangelical
1