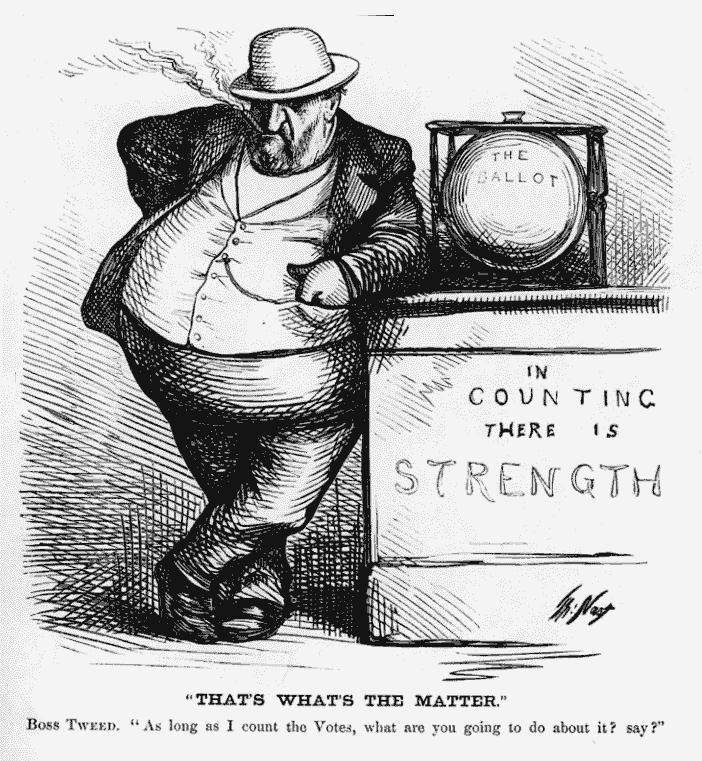 President Biden has called state efforts to reform voting procedures a “21st century Jim Crow assault” and “the most serious test of our democracy since the Civil War.”  And the media obediently report on the “restrictive” voting laws some of the states are passing.

But are those characterizations remotely true?

The Georgia law tightens up procedures after a chaotic election day whose outcome wasn’t figured out for weeks.  But the new law, contrary to the Jim Crow slur, does not prevent black Americans from voting.  Nor would its measures result in a smaller turnout, as evidenced by states that already follow these procedures.  Georgia will still allow for extensive early voting, no-excuse absentee ballots, and online registration.  (Read this for what the provisions of the George law actually are.)

As for the Texas law, which that state’s Democratic congressmen are trying to block by fleeing to Washington to prevent a quorum, it mostly reverses the extraordinary changes put into place because of the COVID epidemic, such as drive-in voting, sending out unsolicited mail-in ballots, and 24-hour voting.  Other measures, such as longer polling hours and making it easier to fix errors, are designed to increase turnout.

What the Democrats seem to object to the most are the ID requirements in both state laws, which they would eliminate nationwide if they pass their voting reform bill, H.R. 1.  What I can’t understand is the resistance to requiring that voters are who they say they are.  Black people are not unable to show identification, which does not have to be with a driver’s license, as the Democrats are condescendingly implying.  They do it all the time.  And showing ID in order to be checked off the registration list before getting a ballot does not cut down voter turnout, including among minority voters, as research has shown.  (Follow the science!)

Virtually all other democratic nations require voters to show IDs.  Liberals praise the Scandinavian countries as paragons of social democracy, but they require voter IDs.  And countries that don’t, like Japan, use other measures to make sure the voter has not stolen someone else’s identity.  (Japan issues bar-coded tickets to eligible voters.)

The purpose of voter ID is to protect the individual’s right to vote, by ensuring that no one else usurps that right by voting in his or her place.  In this age of identity theft, how is that an assault on democracy?

The new state laws also forbid ballot harvesting, which Democrats want to legalize.  That is the practice of third parties, including partisan campaign workers, being able to distribute absentee ballots, then collect them and take them to be counted.  Isn’t it evident that this opens the door for all kinds of abuses?  How is the principle of the secret ballot being protected?  What is to prevent the campaigners from taking the ballots to their smoke-filled room and just marking them themselves?  Wouldn’t that be an assault on democracy?

Democrats also want voters to be able to cast their ballots in any precinct.  That makes it possible–especially if no ID is required– for someone to vote in multiple times.  Would that be an assault on democracy?

Such practices were staples of the machine politics of Boss Tweed and Richard Dailey.  Is the goal of their fellow Democrats to impose a similar political machine across the entire country?

Yes, Donald Trump and lots of his supporters believe the 2020 election was rigged.  But some Democrats believe that Trump stole the election in 2016, with Russians hacking voting machines.  You don’t have to believe those things in order to recognize that election reform is needed.  If voters, rightly or wrongly, are afraid that highjacking an election is possible, it’s reasonable to address weak spots in the election process that have the remotest possibility that they might be exploited.  Then there are the manifest screwups of election officials–whether in Georgia or in the recent New York mayoral primary–that must be addressed if voters are to have confidence that their votes are being counted correctly.

Elections used to be decisive.  We found out the results on election night, and that was that, with typically all sides agreeing on the outcome.  Now, with the plethora of absentee ballots, extended deadlines past election day, off-site voting, and convoluted processes, we don’t know the results for weeks or months.  This extends the time for things to go wrong or for suspicions to arise.

As a result, many Americans have lost confidence in their elections, wondering whether their votes are being counted or watered down by unlawful voting.   That loss of confidence, justified or not, does weaken our democracy. 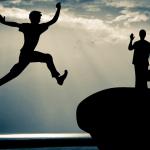 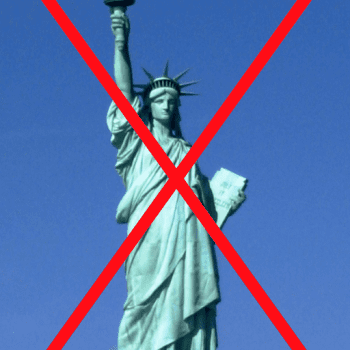 Evangelical
The "Successor" to Liberalism
Cranach