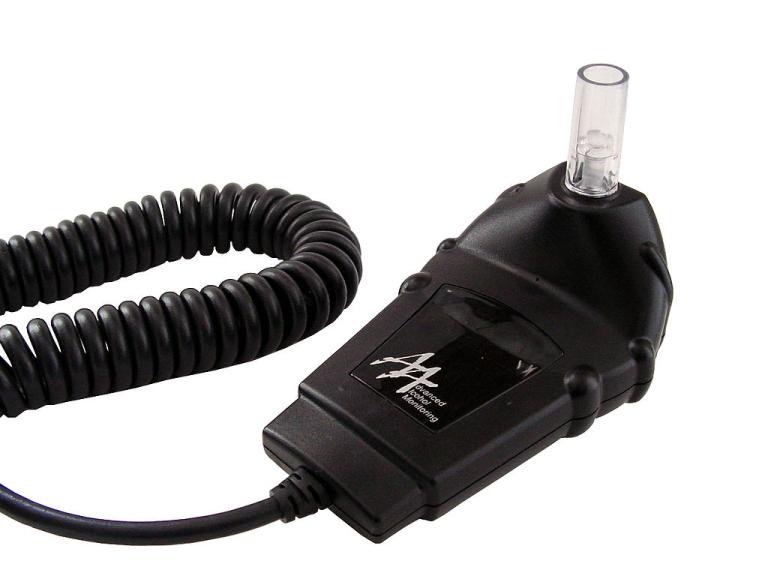 The bipartisan $1.2 trillion infrastructure bill–the one that both Republicans and Democrats are supporting–includes a provision requiring all new car makers to build in alcohol-detection devices that would make it impossible for drunk or impaired drivers to start their cars.

The 2,700 pages of the bill, according to the Washington Free Beacon, include this:

A section titled, “ADVANCED IMPAIRED DRIVING TECHNOLOGY” . . .mandates new vehicles include “a system that … passively and accurately detect[s] whether the blood alcohol concentration of a driver of a motor vehicle is equal to or greater than the blood alcohol concentration” of .08, in which case the system would “prevent or limit motor vehicle operation.” Automobile manufacturers would have a three-year grace period to comply with the regulation.

What this would mean is that you would have a new protocol for starting your car.  You would get in, buckle your seatbelt, then breathe into a breathalyzer or touch a screen to get your blood measured.  If the machines approve, you can then start your ignition.

UPDATE:  What they are looking to develop are passive measures, in which sensors would measure your breath automatically, somehow distinguishing the driver’s breathing from passengers, or touch monitors be built into steering wheels.  You wouldn’t necessarily have to give yourself a breathalyzer test before turning the key in your ignition.

Even if you are a strict teetotaler, you would have to submit to your car’s assessment of your physical state before it would allow you to drive.  If you have wine with your meal, a beer with your BBQ, or a cocktail at a restaurant, your car will tell you if you have had enough.  If you are over the line, you won’t be going anywhere.

What do you think of this?  Drunk driving is certainly a problem.  This provision could save lives. Already these kinds of devices are sometimes installed on the vehicles of alcoholics and DWI offenders.  The organization Mothers Against Drunk Driving (MADD) has been urging this kind of mandate for years.

This is an interesting approach to a moral and legal issue.  Traditionally, we have held individuals responsible for their conduct.  We have appealed to people’s conscience or threatened them with the punishments of the law.  This approach, though, seeks to make transgressions impossible to commit.

That takes away the moral significance of the action, since we can neither praise a good deed nor condemn a bad one, if no one has any choice in the matter.  It also takes away the crime.  If it is impossible to drink and drive, there can be no DWI, as such, though disabling or working around the devices could be criminalized.

I think that would be very possible.  A drunk could simply carry around an aerosol can of pure air and spray it into the breathalyzer before turning the key.  Or ask a sober passenger, friend, or bartender to touch the screen.

Conversely, a sober person might get stuck in a car that won’t start.  What about drivers who rub their hands with the ever-present anti-COVID disinfectants, which are 100% alcohol?  What would that do to a touch screen alcohol detector?

I would just worry that the advanced impaired driving technology would be just another thing that would become defective and make my car not start.

So what do you think about this provision, which will go into effect by 2024, if not before, assuming the infrastructure bill gets passed, as Republicans and Democrats are working to make that happen?

Do you think drunk driving is such a problem that this kind of draconian imposition on our liberties is necessary?  One could make a case that it is, though I’m not convinced.

At any rate, even if it is, would you count this as infrastructure?  Wouldn’t it be better to study and debate the issue of this kind of safety equipment in its own right, as a separate bill?

I suspect most legislators of either party are unaware that this measure is in the law that they have agreed to.  After all, how many of the congressmen and senators have gone over all 2,700 pages?

This makes me wonder, what else is in that bill? 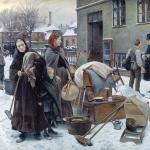 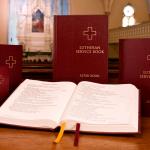