One out of Five Families Is Homeschooling 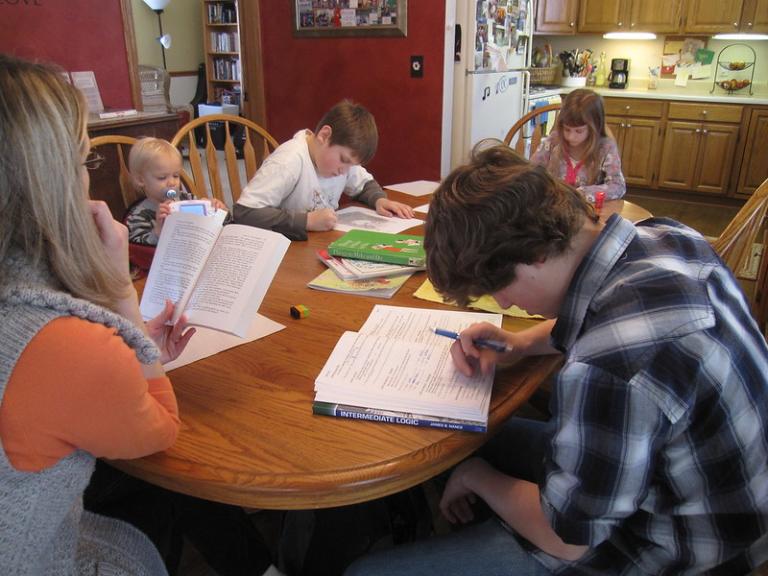 Homeschooling has shot up dramatically over the last two years, to the point that today one out of five families with children is homeschooling.

These numbers reflect the percentage of children who were taught at home but not enrolled in a school, whether public or private.  During the COVID shutdowns, lots of children were homeschooled against their family’s will, as schools switched to online instruction.  But those students are not included in these statistics.

No doubt some parents are keeping their children at home once schools have opened up out of fear of the pandemic.  But a large number of public schools that switched back to in-person classes are giving families the option to continue online learning.  These numbers, though, reflect the percentage of Americans who have pulled their children out of government schools altogether.

The public schools’ venture into online learning and teacher-directed homeschooling was mostly disastrous.  Teachers, on the whole, were given little training or direction in that kind of education.  Many children, bored and starved of social interaction, just tuned out that attempt at schooling, writing off a year or more of their education.

That is a far cry from homeschooling, in which children have a live teacher–a parent–who works with them one-on-one, with carefully designed curriculum and online resources.

Stephen Duvall, Director of Research for the Homeschool Legal Defense Association, who discusses this data, says that the top reason parents say that they homeschool is concern for their children’s safety.  That would include COVID worries, but this was also the main motive before the pandemic, with parents troubled by crime, lack of school discipline, and bullying.

But the next highest reason for homeschooling is academic concerns.  In many schools, academic performance is dismal.  Whereas homeschooling parents can provide for their children high-quality curriculum and instruction in math, reading, writing, and the content areas.

Related is parental dissatisfaction with school curriculum.  The push for critical race theory, transgenderism, and other kinds of “woke” ideological indoctrination–which has become strongly emphasized in schools this past year–is surely another factor in the soaring rate of homeschoolers.

But homeschooling cannot be dismissed as a matter of “whiteness.”  The Pulse Survey report on the Fall 2020-21 school year showed that racial minorities–which typically have public schools that are especially bad academically and unsafe–have even higher homeschool rates than white people do.  When 11% of white families were homeschooling, 12% of Hispanics were and 16% of Black families.  (I’m not finding the racial breakdown in the latest numbers that show 19.5% of all Americans homeschooling.)

Joy Pullman sees this surge of homeschooling as one of her 7 Reasons for  Hope :

Breaking leftist control of child formation is a non-negotiable precondition for an American renaissance. That process could be underway. 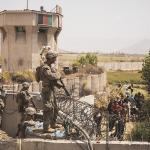 August 30, 2021
We Provided the Taliban with Kill Lists, & Other Outrages
Next Post 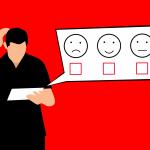 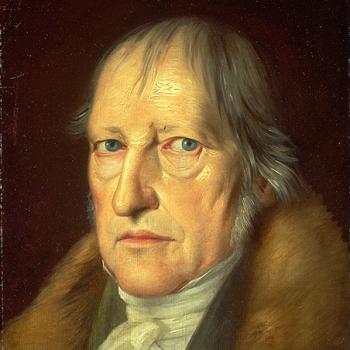 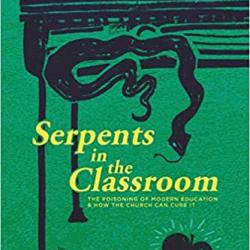