We Provided the Taliban with Kill Lists, & Other Outrages

We Provided the Taliban with Kill Lists, & Other Outrages August 30, 2021 Gene Veith 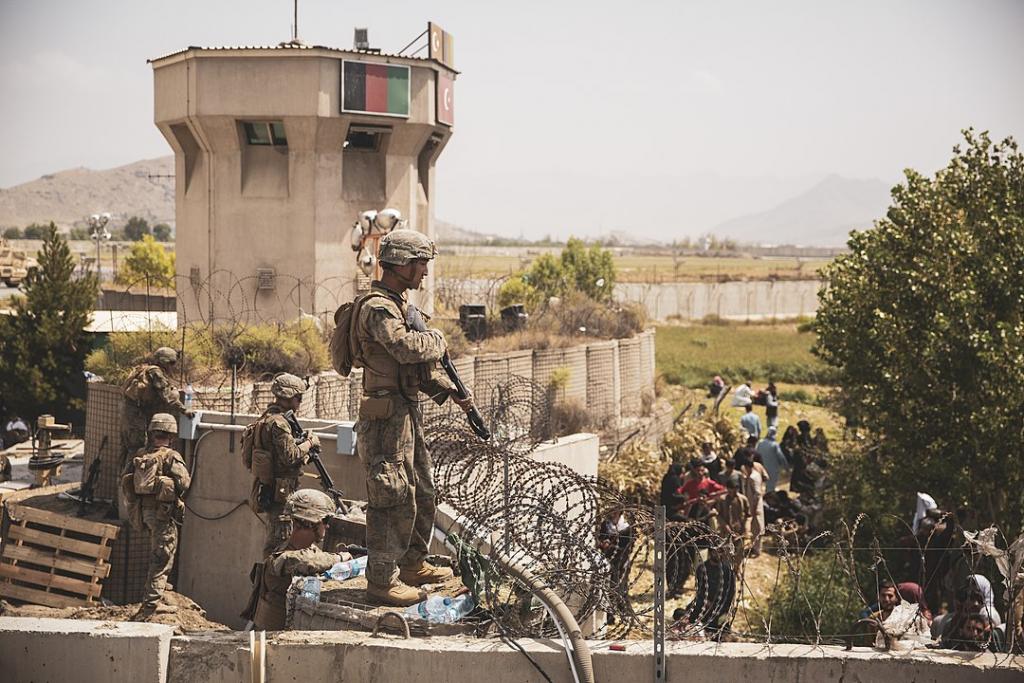 Our government gave the Taliban the names of American citizens and Afghans who helped us.

“Basically, they just put all those Afghans on a kill list,” said a defense official quoted by Politico, which broke the story.  “It’s just appalling and shocking and makes you feel unclean.”

The thought apparently was that the Taliban would then help us to evacuate these people.

Such naiveté (did our officials really think the Taliban would help us?), foolishness (didn’t they foresee the likely consequences?), heartlessness (didn’t they care how this would endanger our people?),  and incompetence (why would anyone think to do this?) are staggering.

Further reporting gives more detail and tells how this worked in practice:

A senior source on Capitol Hill told Fox News that the list was not “every single person in country” but rather a set of names “whenever they wanted a specific group to come through.” The source said that this created problems with the Taliban both blocking people it knew were going to the airport and denying entry to others who were qualified “because they knew that those people were not a priority for the U.S.” Those people, the source said, were “essentially doomed.”

This doesn’t make ratting out our own people to the Taliban, which is already roaming through the city murdering people on their “kill lists,” any easier to take.

But, according to President Biden’s talking points, getting out of Afghanistan was going to be messy however it took place, and the American people do not support those kinds of “forever wars” and want our troops brought home.

Well, before President Biden gave the pullout order, we had 2,500 troops in the country, which was enough to buck up the Afghan army, fend off the Taliban, and hold the country together.  After he pulled them out, we has sent 5,000 troops back in, in order to help with the evacuation.

So we now have more troops in Afghanistan than we did before Biden pulled them out!

These 5,000 troops are not allowed to engage in combat, though.  Despite being there to help with the evacuation, they are not allowed to establish a corridor for safe passage to the airport, nor are they rescuing our people from their homes or hiding places.  They are mainly being used to keep desperate Afghanis out of the airport, for fear that they will over-run the facilities.

As a result, those troops are sitting ducks.  And, indeed, a suicide bomber plunged into the crowd of people trying to get through the gates and set himself off, killing, as of the last count, 13 Americans and 79 Afghanis, with other reports putting the number of Afghani dead at 170 and wounding hundreds more.

So we now have more of our troops dying in Afghanistan than we did before Biden pulled them out!

The suicide bombing attack was organized by ISIS, which has reconstituted itself in Afghanistan, as has Al-Qaeda.

The more we learn, the worse it gets.  Another puzzler is why we abandoned our military air base in Bagram so that we have to depend on the Kabul airport for our evacuations.  The civilian airport in Kabul has only one runway and is in the middle of the city, whereas the Bagram air base has multiple runways and modern facilities, allowing for much bigger capacity and much better security.

It turns out that our military brass chose to abandon the air base in Bagram in favor of working out of the Kabul airport because the former would require more personnel to operate it.  President Biden insisted that no more than 600 or 700 military personnel be left to oversee the evacuation, so our generals had to accommodate the Commander-in-Chief in making a quick, complete, and orderly evacuation impossible. 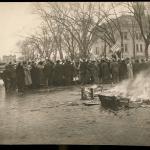 August 27, 2021
When the Government Told Churches What Language to Speak
Next Post 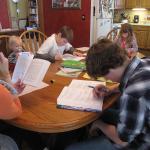