Where the Battle Is Raging 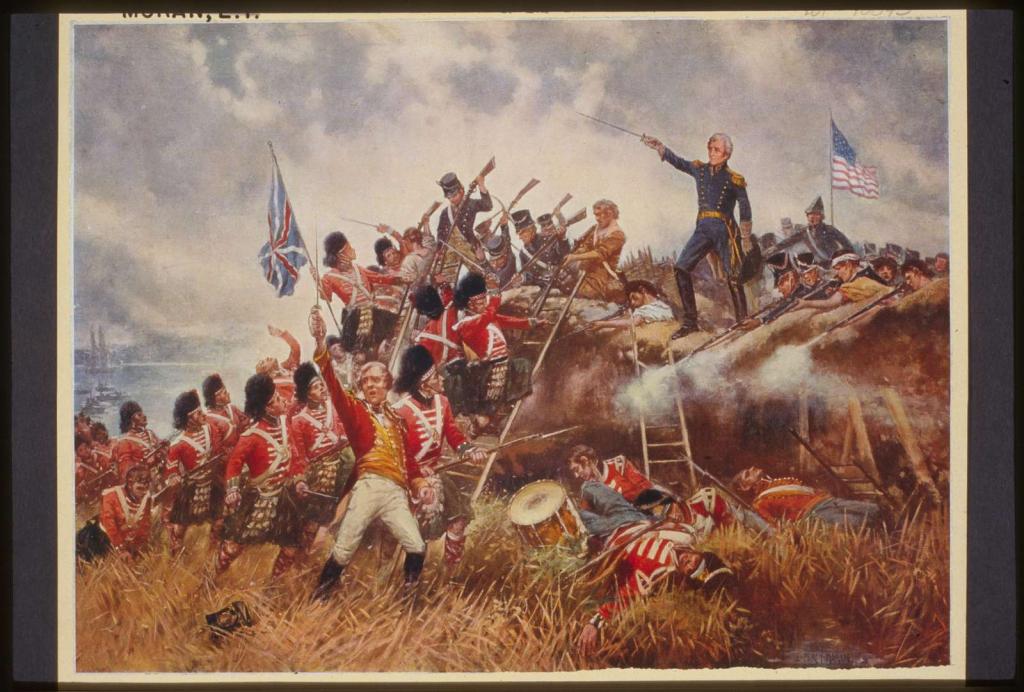 Robert Benne is a long-time Lutheran professor and the author of eight books, including one on vocation, Ordinary Saints.  He had been a member of the Evangelical Lutheran Church in America (ELCA), but left that denomination to be part of the more conservative North American Lutheran Church (NALC).

If I profess, with the loudest voice and the clearest exposition, every portion of the truth of God except precisely those points which the world and the devil are at that moment attacking, I am not confessing Christ, however boldly I may be professing Christianity. Where the battle rages the loyalty of the soldier is proved; and to be steady on all the battle-field besides is mere flight and disgrace to him if he flinches at that one point.

This quote is attributed to Martin Luther, though it is probably apocryphal. To paraphrase what it means: We would all agree that we are to “confess Christianity,” to proclaim and teach the gospel—the whole Trinitarian faith. But not all of the main things of the faith are under duress at all times. For instance, the world may think the Nicene Creed is simply a fantasy, but it is not specifically attacking the Nicene Creed. Right now the world is attacking other claims of the faith. If we ignore these attacks, we may be failing to prove our loyalty where the battle is raging.

Three of the main things the world is relentlessly attacking right now are Christian sexual ethics, the sanctity of life, and evangelism.

Prof. Benne goes on to examine those three areas “where the battle is raging.”

The first two, sexual ethics and the sanctity of life, are pretty obvious battlegrounds.  The attack on evangelism may be less so, but Prof. Benne cites how the ELCA has repudiated the sending of missionaries to people unreached by the gospel as an act of colonialism.  In the ELCA, missionaries may only support already-existing churches and give aid to poor nations. So I think he is right.  More broadly, evangelism in a climate of religious relativism can be seen as “trying to impose your religion,” an act of oppressive power, implying that there is something wrong with a person’s existing religion or lack of religion.

Are there other areas “where the battle is raging” that call for costly Christian confession?

In my Lutheran circles, the ordination of women has become such a battleground, involving not simply the social issue of equality, but bigger theological issues such as the doctrine of the ministry, accepting Biblical authority, and cultural conformity.  Thus, women’s ordination has become, for my church, the mark of theological liberalism in general.  (The NALC is, commendably, defending the three issues that Benne raises, but, like the ELCA, it still ordains women.  This is a problem for the Lutheran Church Missouri Synod, as is the recent decision of the Lutheran church of Japan–started by LCMS missionaries–to open the pastoral office to women.)

More broadly, another theological battle that must be fought is over the doctrine of the atonement, which not only liberal theologians are jettisoning or revising, but even some evangelical, Reformed, and–amazingly–Lutheran theologians are wanting to revisit.

Unfortunately, such battles have to be waged within the Church, even as the secularists lay their siege against all Christians.

Sexual ethics and the sanctity of life would seem to pit Christians against the secularists, but those are also battles within the church, as most mainline liberal denominations–including the ELCA–have gone over to the other side on these issues.

I know there will be disagreements about which issues are crucial, and different denominations and traditions will have issues of their own.  But I’m curious how you would apply that statement attributed to Luther.

We often say of controversies that are not all that important, “that’s not a hill I’d want to die on.”  Fair enough.  Many of our arguments are over matters that are trivial in the long term.  But what hill would you be willing to die on?

Illustration:  “The Battle of New Orleans” by E. Percy Moran via Library of Congress, Public Domain 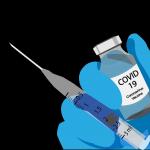 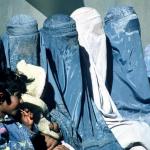 August 23, 2021 A Critical Race Theory Take on Afghanistan
Recent Comments
0 | Leave a Comment
Browse Our Archives
get the latest updates from
Cranach
and the Patheos
Evangelical
Channel
POPULAR AT PATHEOS Evangelical
1